Procter And Gamble (P&G), and Nasa, Collaborate to Develop Space Detergents
This Week in the Electric Vehicle Sector
The volatility has continued this week for everyone’s favorite sector: electric vehicles.

After three straight sessions of bullish recovery to start the week, negative headlines caught up with the stocks, and Thursday was a bloodbath for more than one EV company. While investors and Wall Street analysts still remain bullish on the sector, many of the stocks were caught up in the recent slash of growth stock valuations. Let’s check in with a few of our favorites, and see what the short-term outlook is. 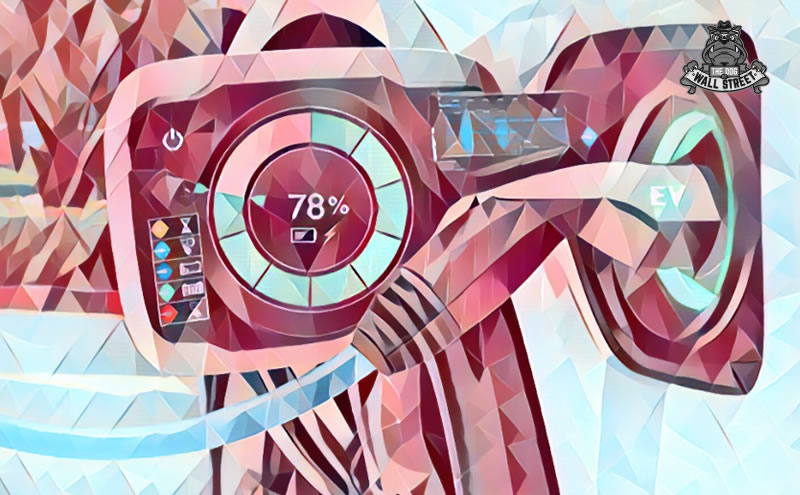 Tesla ($1049.61|1.75%): As we all know, any discussion about the EV sector begins and ends with Tesla. After a bullish uptrend through September and October, the stock has cooled off over the last month. Shares are down 6.01% over that time, including a 7.47% loss over the past week. Zooming out we can see that the stock is still up over 64% during the past six months, although the stock is fast approaching its key 50-day moving average. Tesla was dinged again this week as the NHTSA started another investigation into the company, once again revolving around its FSD technology. It is a constant source of friction between Tesla and the US government, and one that threatens the future of autonomous driving. Despite this, Tesla received its highest price target yet from a Wall Street analyst, as New Street Research upped its target to a street-high $1,580 per share. With the impending opening of the Berlin GigaFactory and another quarter of strong China deliveries, consider this a minor bump in the road for Tesla.

Lucid Group ($42.22|1.96%): Lucid was hit with a pair of headlines this week that definitely scared some investors away. First, and potentially the most damaging, the SEC initiated an investigation into Lucid’s SPAC merger with Churchill Capital. While I don’t think anything will ultimately change about Lucid, it’s never a good thing for a company to be mentioned in the same breath as Nikola ($10.08|-1.18%) or Lordstown Motors (NASDAQ:RIDE). After that, Lucid announced a proposed senior convertible notes offering in the amount of $1.75 billion, which certainly caught investors off guard. Shares tanked by 18.43% the following day and up to 8% in after hours trading on Wednesday when the company announced the proposal after the markets closed. Retail investors generally don’t take kindly to debt offerings made after the closing bell so the sell off was certainly understandable.

Rivian ($79.95|-0.45%): Rivian continues to feel out its way in the public markets and experienced another volatile week. On Monday, Wall Street analysts initiated coverage on the stock and the results were extremely bullish. Morgan Stanley analyst and noted Tesla bull (and Lucid bear) Adam Jonas cited that Rivian is ‘the one’ that can challenge Tesla in the EV sector. Price targets hit as high as $170 from Bank of America, which shows just how excited Wall Street is for the company. Rivian is set to release its first quarterly earnings report as a company on December 16th, and Wall Street will be watching for updates to justify the company’s near $100 billion market cap.