Procter And Gamble (P&G), and Nasa, Collaborate to Develop Space Detergents
Better Investment: Ford or General Motors
Both companies are firing on all cylinders right now.

For this week’s better investment comparison, I take a look at two iconic automakers who are trying to play keep up. The automotive industry was stagnant for decades, until Tesla ($1049.61|1.75%) took the reins and disrupted everything. There isn’t an automaker on this planet that will tell you that electric vehicles are not the future, and that certainly includes both Ford ($25.19|0.68%) and General Motors ($61.1|-1.09%). Both companies have updated their existing lineups and added electric versions of some of their most popular models. But will it be enough to topple Tesla? Or are Ford and GM on the verge of going extinct? 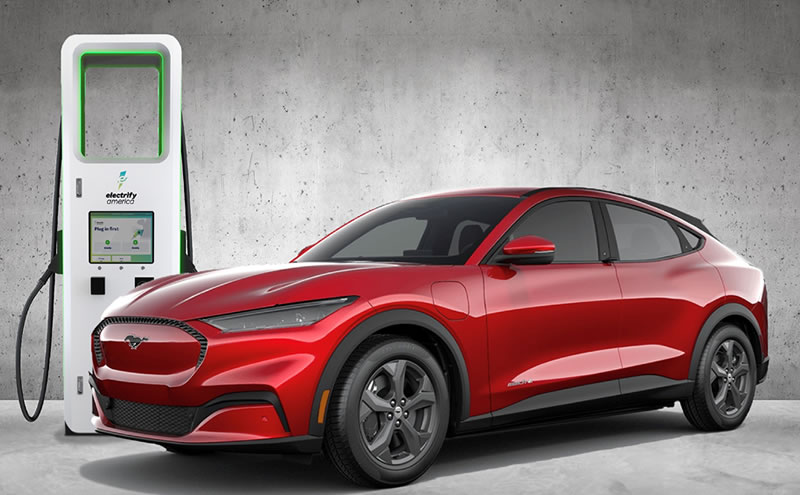 Ford ($25.19|0.68%): Ford surprised everyone this year by doubling down on its plans to go all electric. The company stated that 40% of its fleet will be electric by 2030, and that it is dedicating more than $30 billion on electric vehicles by 2025. It also resurrected popular models like the Ford Bronco, and electrified its flagship vehicles in the Mustang Mach-E and the Ford F-150 lightning. The Ford F-150 has been the highest selling vehicle in America for 39 consecutive years and the highest selling truck for 44 consecutive years. Ford is hoping to parlay that fanbase into its new Lightning truck. Ford also has an electric version of its popular Explorer SUV, and the E-transit work utility van. The company boasts the largest charging network in the country with its Blue Oval Charge Network, and has an established partnership in China with Nio ($30.95|1.54%) to utilize their chargers. Ford even poached a former executive from both Apple and Tesla in Doug Field, who is expected to lead Ford’s Embedded Software and Hardware department. Ford is dedicated to going electric and its shares are up nearly 50.0% so far in 2021.

General Motors ($61.1|-1.09%): It has been a tale of two companies for General Motors over the past couple of years. On one hand, it is making great strides in electric vehicle production and is planning to offer 30 fully electric models around the world by 2025. Its Ultium Batteries are a joint venture with LG, and are set to revolutionize the future of electric fuel cell technology. On the other hand GM is still licking its wounds from the debacles of its involvement with Nikola Motors (NASDAQ:NKLA) and Lordston Motors (NASDAQ:RIDE). It also received a black eye when it was forced to recall all of its Chevrolet Bolt vehicles due the chance of their batteries catching on fire. But there is a lot of momentum behind GM as one of the leaders in EVs for America, particularly with the support of the Biden administration. Add in things like GM’s last mile delivery logistics segments, BrightDrop, and you can see how much optionality GM has in the long-term.

Final Verdict: Both companies are firing on all cylinders right now, but if I were to choose one stock it would be Ford. General Motors has already run this year, and is now about 20.0% off its 52-week high price. There has been a lot of negative sentiment surrounding GM, so its stock sell-off may be overblown at this point. Still, I believe Ford’s current ceiling can be higher if it manages to hit with the F-150 Lightning, which should at the very least provide the stock with a nice revenue floor each quarter. Both companies continue to lag Tesla both domestically and globally, but right now I believe Ford has a better chance of cutting into that lead.