IBM show strong cloud performance but lags in other areas IBM Big databases and annoyed clients ORCL Have Investors Soured on Lemonade? LMND What Happened to Fastly? FSLY Should you buy NIO ahead of its earnings report? NIO Has AMWELL gone too high too fast? AMWL Pinned photos and cheaper ads PINS
More News

What Happened to Fastly?
Could NVAX Have the Winning Vaccine?
Novavax announced that it would officially be entering Phase 3 of its COVID-19 vaccine candidate clinical trials in the U.K., with plans to begin in the United States by the end of October.

One of the most popular industries that investors have been tracking over the last nine months, is the great race amongst biotech and pharmaceutical companies to be the first to develop a COVID-19 vaccine. In the United States, it was labelled as Operation Warp Speed and billions of dollars in loans have been handed out to these companies to try and develop a viable candidate. 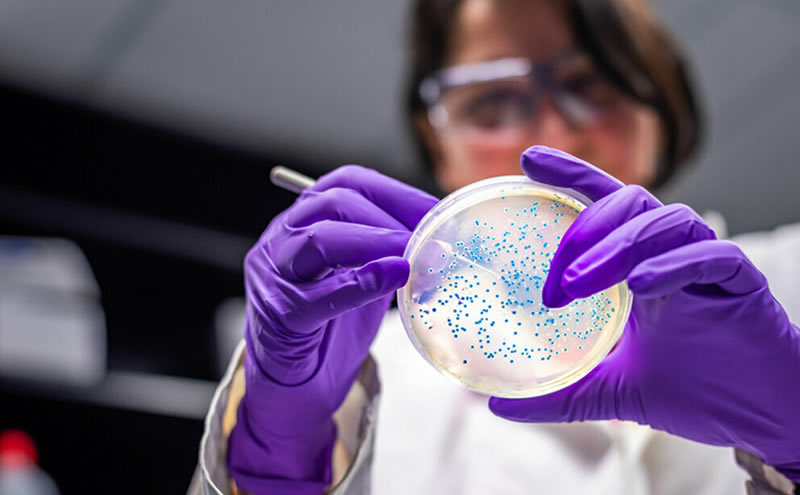 One of the smaller players that really blew up during Operation Warp Speed has been Novavax (NASDAQ:NVAX) which has seen its stock rise well over 1,700% over the past 52-weeks from $3.54 up to its current levels of $113.56. Shares rose again by 11% on Friday to close the week out at some of its highest levels since August.

Novavax announced that it would officially be entering Phase 3 of its COVID-19 vaccine candidate clinical trials in the U.K., with plans to begin in the United States by the end of October. The Maryland-based biotech firm joins industry heavyweights like Johnson & Johnson (NYSE:JNJ), Moderna (NASDAQ:MRNA), Pfizer (NYSE:PFE), and AstraZeneca (NASDAQ:AZN) as players who have officially entered Phase 3 of their clinical trials. Novavax’s candidate, titled NVX-CoV2373,has the support of the U.K. government and is planning to enroll up to 10,000 candidates to test the vaccine out.

NVX-CoV2373 is more of a traditional vaccine that uses proteins rather than messenger RNA which some of the other companies are using. This could potentially mean that the vaccine has a higher efficacy as humans are already more predisposed to the vaccine’s materials. Novavax has also ensured that it has proper supply chains and production lines up and running, even before the vaccine is close to FDA approval. This means that should Novavax receive the go ahead to start manufacturing these vaccines, they have the potential to rapidly create over 2 billion doses by the end of next year.

Recently, AstraZeneca had to halt its clinical trials due to some negative side effects that were associated with its vaccine candidate. This is not to point out that one is better than the other, but that all of these biotech companies are rushing these vaccines at a much faster rate than we would normally see. Just because Novavax has entered Phase 3, investors should temper their expectations with the stock until we hear about NVX-CoV2373’s efficacy rates.

Does Novavax have a chance to be the chosen vaccine? Sure. It is still the David to the Goliath of many of the other biotech behemoths that are still in the race. The stock has fallen off though and is currently trading at a 40% discount from its 52-week highs. If investors truly believe that Novavax will be a major supplier in the COVID-19 vaccine race, then current levels may be as close as we get to the ground floor for a while. With Phase 3 beginning in the next few weeks, investors who are interested in Novavax should keep their ears out on how the trials are doing, as it may be an insight into how Novavax performs in 2021. 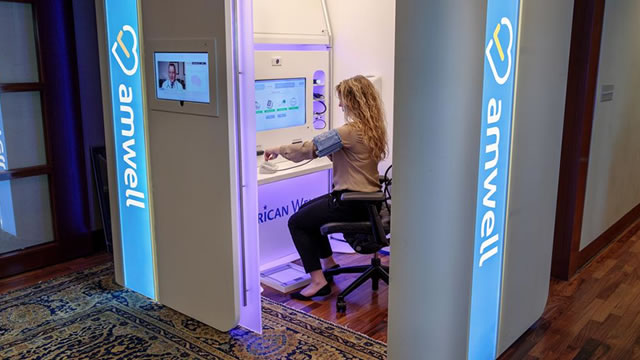