Buy This Stock and Sell The Other; A Lesson From Cathie Woods Recent Moves
Nio Smashes Delivery Records and is Poised to Rebound
Nio reported its December, fourth quarter, and full-year delivery figures over the weekend, and suffice to say, Wall Street was impressed.

Nio Tops Electric Vehicle Delivery Records
Nio ($20.05|4.59%) had a rough year, there is no other way to put it. The stock regressed after its breakout year in 2020, and fell almost 40% during 2021. Despite month after month of new vehicle delivery records, European expansion, and new vehicle models and partnerships, the stock continued to fall lower and lower. Well, that was 2021, and this is 2022. 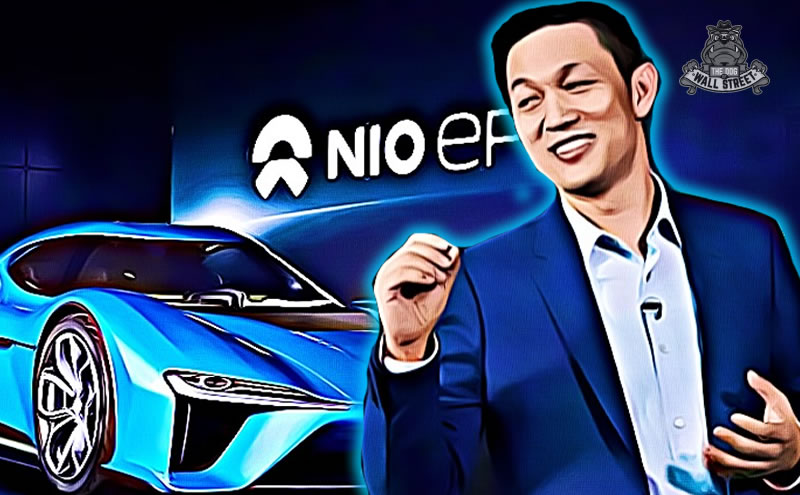 Nio reported its December, fourth quarter, and full-year delivery figures over the weekend, and suffice to say, Wall Street was impressed. Here is a breakdown of Nio’s key figures from 2021:

It is easy to see why investors are getting excited for further growth in 2022. Production capacity is set to double, which will lead to some major year over year growth figures. Nio is also rapidly expanding into Europe and is already eyeing the United States in the near future. The company will be releasing the ET5 and ET7 models in the coming months.

Key takeaways from Chinese EV maker deliveries? XPeng had the most impressive year over year growth, but it was not reflected in the stock’s performance. Meanwhile Nio delivered the lowest amount of vehicles in the month and quarter, but investors rallied behind the stock. Perhaps the takeaway from these reports is that as an EV market, China is booming. I didn’t even include the numbers from Warren Buffett-backed BYD, which soared past all three of these other EV makers, although its reporting figures are slightly different since it sells both new energy vehicles and gasoline vehicles.

There are of course some headwinds that persistently affect this industry around the world. The first is the ongoing global supply chain issues that have affected Nio as well as other EV makers like Ford (NYSE:F) and Rivian (NASDAQ:RIVN). The Chinese government has also lowered subsidies for consumers who purchase domestically built electric vehicles, and plans to stop them all together by 2023. This certainly opens the door for foreign EV makers like Tesla ($883.07|3.89%) and Volkswagen to take a larger share of the market. Finally, the ever present threat of being delisted is always weighing on the minds of investors.

Nio is Poised for a Rebound
WIth all of these factors taken into account, I still believe Nio is poised for a massive rebound over the next year or two. Don’t get me wrong, I like XPeng and Li Auto as well, and if you can invest in BYD, I see a lot of promise for that brand as well. That potential includes partnerships with Nio as well as Toyota that could make BYD one of the most powerful electric vehicle companies in the world. I am bullish on the Chinese EV market as a whole, and will be watching to see how they can perform on a global scale. Nio is likely at a buy point right now as we look ahead to a year where the company has a long list of bullish catalysts.