Did Microsoft Just Kill GameStop?
Okay, that might be a bit of an overreaction, but the recent announcement of tech giant Microsoft ($247.4|1.24%) acquiring game makers Activision Blizzard (NASDAQ:ATVI) for nearly $70 billion sent a clear message to the gaming industry. GameStop was a company already on the brink of either total failure or a complete digital transformation into an entity we can’t even really imagine right now. Ryan Cohen was supposed to be completely shifting the direction of GameStop, but after more than a year, we’ve yet to hear much about his long-term plans. 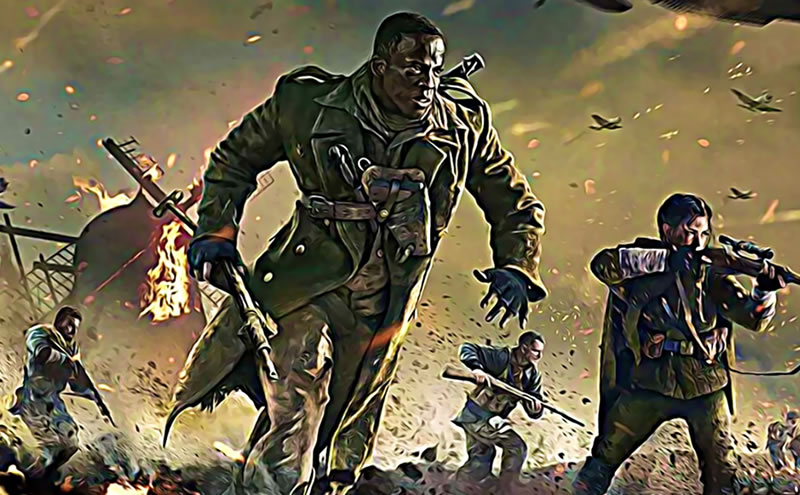 On the other hand, Microsoft continues to chug along as one of the world’s most important companies. This move clearly signals that it is bullish on the gaming industry moving forward, as well as the Metaverse which CEO Satya Nadella gave a nod to when he made the announcement. This just leaves one question: did Microsoft just kill any chance of GameStop being relevant in the future?

Retail Gaming is Effectively Over
Sure, I get it, there are always going to be those who would rather head to a brick and mortar store. To get the most out of these next generation of gaming consoles, players need an internet connection anyways to play a majority of the games. I believe this move by Microsoft moves game-buying and playing closer to a completely digital ecosystem. Most players buy their games through the Playstation Store or Xbox Live now anyways. GameStop will need to begin rethinking what their primary purpose is going to be.

Apparently it has been, but again, we have no real proof of this. The NFT marketplace that GameStop continues to tease is a good start, but what would make its platform more viable or relevant than OpenSea or any other NFT marketplace?

Then there is the stock. We’re a year removed from the Reddit short squeeze now and the stock is still trading at inflated levels. But like its running mate, AMC (NYSE:AMC), GameStop’s shares are down big this year as the recent sell off in growth names has hit meme stocks particularly hard. The once lofty stock price for GameStop has fallen to double digits now as shares have lost over 35% in 2022.

GameStop Stock Outlook for 2022
Unfortunately for Apes, the meme stock run seems to be coming to an unceremonious end this year. The recently released documentary, GameStop: Rise of the Players, hit theaters this past weekend, albeit to a limited release. The movie only made $80,000 in ticket sales during its first week in theaters, another sign that the meme stock phenomenon has lost the attention of the general public.

Microsoft likely dealt a death blow to gaming retailers last week. Can GameStop reinvent itself to rise from the ashes? Sure, of course. We’re already seen Ryan Cohen work wonders with Chewy (NYSE:CHWY), I have no doubt he has something creative cooking for GameStop as well. But my point is, GameStop as it exists now, is effectively finished. Even another short squeeze can’t save the company from its inevitable demise as a videogame retailer.