Procter And Gamble (P&G), and Nasa, Collaborate to Develop Space Detergents
Can an investor's letter turn Intel around?
There is nothing quite like being called out by one of your largest shareholders to send your stock price up nearly 5%, but that is exactly what happened with Intel (NASDAQ:INTC), the once industry leader in the microchip and semiconductor sector.

There is nothing quite like being called out by one of your largest shareholders to send your stock price up nearly 5%, but that is exactly what happened with Intel (NASDAQ:INTC), the once industry leader in the microchip and semiconductor sector. Intel used to be the top brand associated with chips used in computers and other technology, but has since ceded much of this to companies such as NVIDIA (NASDAQ:NVDA), AMD (NASDAQ:AMD), and Taiwan Semiconductors (NYSE:TSM). Intel’s stock has fallen over 17% during 2020, despite the NASDAQ index and many other tech companies hitting new all-time highs. 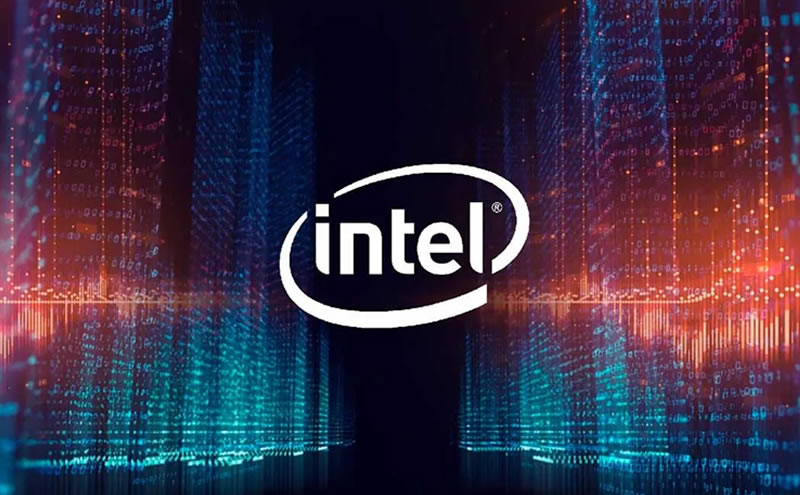 The letter was written by Daniel Loeb, an investor that is part of the activist investing group Third Point which according to reports owns as much as $1 billion in Intel stock. Loeb’s letter was directed towards Intel’s board of directors, and called for the company to either regain its focus or shift its focus to something new. Loeb lamented that the direction that Intel was headed in now is not in its shareholder’s best interest and that the board of directors should “evaluate strategic alternatives.”

Loeb famously called out Warren Buffet a few years ago and most recently made headlines by demanding that CEO Bob Chapek halt the dividends paid by Walt Disney’s stock (NYSE:DIS) as the company continued to lay off its employees during the COVID-19 pandemic. The activist investor stated that Intel needed to recapture its market with companies like Apple (NASDAQ:AAPL) who just started creating its own chips in house with the M1 that is installed in all of its new Macbook laptops.

So could this be the kick in the pants that Intel needed to get its struggling business going again? It could be and as investors are well aware, the stock has dropped this year compared to companies like NVIDIA and Apple skyrocketing even during the pandemic. The issue remains that tech companies who are designing chips in house are sending them abroad to be manufactured and that is something Intel may have difficulty competing with.

Most recently, Intel’s new 7nm processor is trending to be delayed by twelve months past the date originally announced. It is hiccups like this that Loeb has called to be addressed as Intel heads into 2021 as laggard in the industry.

So what does this mean for investors? Well, the stock is nearly 30% off of its 52-week highs so if you believe that Loeb’s letter may put the wheels in motion for a turnaround, now may be a good time to start an initial position. Investors should note that it is difficult for such a large company with such a specific product to switch gears at the drop of a hat, or in this case, the drop of a letter.

What is in store for Intel in 2021? At this point it remains difficult to say, but unless something fundamentally changes about how Intel is developing its products, there could be more pain in store for its shareholders as the calendar flips over to a new year.