Buy This Stock and Sell The Other; A Lesson From Cathie Woods Recent Moves
2 Companies in the Metaverse
As investors, whenever there is a new concept that smart people are getting excited about, we should be immediately thinking about which stocks and companies it will affect.

The metaverse: what is it, exactly? It has taken up a lot of the discussion these days as to what the next iteration and phase of the internet will be. It’s almost one of those things that is difficult to explain, but a lot of smart people are excited so you can probably trust that it will be a great idea one day. As investors, whenever there is a new concept that smart people are getting excited about, we should be immediately thinking about which stocks and companies it will affect. 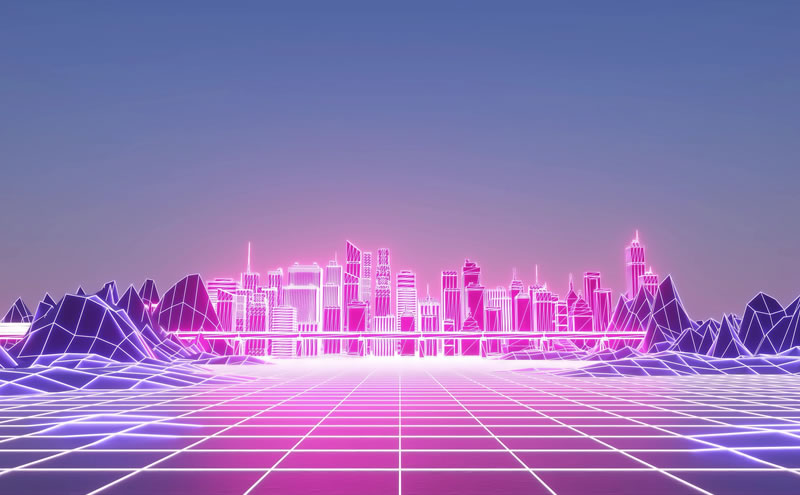 Facebook (NASDAQ:FB): Soon to be trading under the ticker symbol MVRS, Facebook is officially changing its umbrella company name to Meta. Look, I get it, Facebook is probably one of the least popular companies in the world. But, it is also one of the best cases of ‘buy the stock, not the company’. Facebook was the fastest company to reach a $1 trillion market cap in history, and has a lot of room for growth in the future. It’s subsidiaries of Whatsapp and Instagram account for billions of daily active users, and gives Facebook a direct connection to most people in the world. It has a stronger brand market share than Apple (NASDAQ:AAPL), and is bordering on Alphabet’s (NASDAQ:GOOGL) Google Search as the most widely used platform of its kind. Now, the metaverse is coming and Facebook is going all in. The ad-tracking update from Apple had little effect on Facebook’s revenues, like most people anticipated it would. The metaverse could change everything for Facebook, and I have a feeling we will be looking at its stock price in ten years and think about what a bargain it was.

NVIDIA (NASDAQ:NVDA): Another stock that has been on fire this year, NVIDIA has climbed to the top of the global chip industry. Sure, Facebook’s recent publicized relationship was with NVIDIA rival AMD (NASDAQ:AMD), but there is plenty of room for everyone in the metaverse! NVIDIA CEO Jensen Huang recently stated that he believes the metaverse will be ‘much, much bigger than the physical world’. NVIDIA is preparing its own version of the metaverse called the Omniverse. While Mark Zuckerberg and Facebook view the metaverse as an interactive social experience, Huang and NVIDIA are eyeing it as a collaborative tool to advance technology. NVIDIA already has its hands in so many other sectors, and I wrote about it before as my choice for the next trillion dollar company. It’s hard not to be bullish on NVIDIA, as it sets out a plan to build enterprise metaverse applications that can be used within the metaverse by individuals or by companies. As usual, NVIDIA is ahead of the curve, and it was recently awarded with some generous stock upgrades from some Wall Street analysts. Facebook and NVIDIA are looking like the two leaders right now in the metaverse space, and you could definitely do worse than adding these two powerhouse companies to your metaverse portfolio.