The amount purchased at Wednesday’s close was $529 million. Therefore, this has increased Warren Buffett’s stake in the oil company to 16.3%. 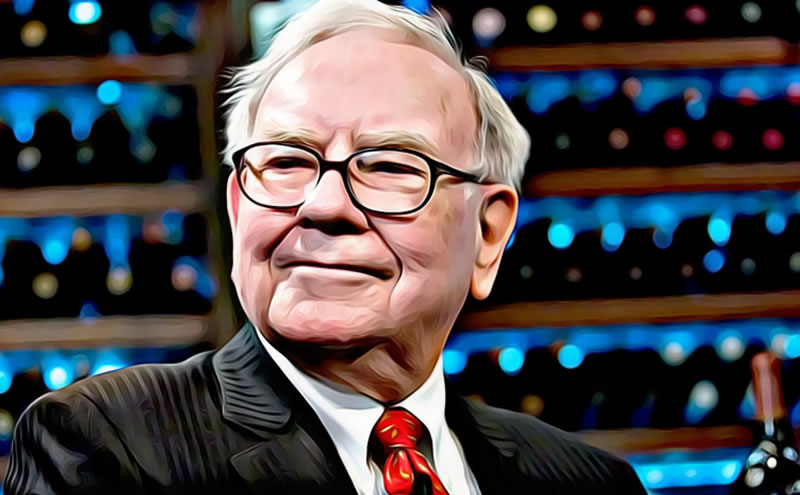 Last month, Berkshire Hathaway bought shares worth $336 million from the oil company. Earlier this year, some $7 billion was also spent on purchases of the company’s shares. Taking all this together, Warren Buffett now owns some 152.7 million Occidental shares. His stake in the company is now worth $8.52 billion based on current share prices. This week, the stock was down 5%, although there has been a rally year-to-date of more than 80%.

Why Occidental Petroleum has been going up

Occidental Petroleum (NYSE: OXY) is a Texas-based oil and gas explorer. It hit its all-time high in May with a price of $74. Since the end of May, the price has decreased. But since this year, the price has been rising steeply, doubling at the beginning of the year. Interestingly, the stock has performed better than the S&P 500. The S&P 500 has been down by 21%, putting it in the bear territory, while OXY has been up more than 80%. For the past year also, it has outperformed the S&P 500.

This stock performance has attracted the “sage of Omaha,” Warren Buffett, who has been increasing his stake in the company. He started growing his stake at the end of last year. So, we believe the recent fall in the stock price is short-term.

Several factors put OXY in the limelight. For one, since the second half of 2021, oil and gas prices have been rising. As a result, they have influenced the surging inflation seen worldwide. Also, the conflict between Russia and Ukraine, which started in February, has contributed to the persistently high oil prices. In addition, major western countries, including the United States and the EU, have sanctioned Russian oil and gas. This has further increased oil and gas prices since Russia is a significant exporter of oil and gas. All these factors have contributed to the rally in OXY since last year.

It lost 58% of its revenue in 2020 due to the fall in demand occasioned by the lockdowns of the pandemic. But that loss has been recouped more than thrice since 2021. So an investment in OXY by the beginning of 2021 would have more than tripled by now. You can now see why Warren Buffett is pouring so much money into the company.

Occidental Petroleum is not the only company where Warren Buffett is increasing his stake. He is also growing his stake in Chevron, a rival oil and gas exploration company.

Should you buy Occidental Petroleum

Occidental Petroleum has been beating market expectations. In its last quarterly earnings report, Q1 2022, it had posted $2.12 per share. The market expectation was $2.03. The total revenue was $8.53 billion. The consensus estimate on revenue for the company was $8.06 billion. In the earnings call, there was growth from all the company's business segments.

The management of Occidental Petroleum has been practicing cost control. They also implement a disciplined capital allocation mechanism. As a result, their financial position is much improved despite the higher commodity prices. However, note that higher revenue doesn't necessarily result in an ideal financial situation if costs are not controlled.

Based on the facts outlined above, the earnings call, and the favorable operating environment, we believe OXY is a good buy at the moment. This is for both the short term and the long term. The company has good fundamentals.