Buy This Stock and Sell The Other; A Lesson From Cathie Woods Recent Moves
Better Investment: AMC or BBIG
This week’s stock comparison will run down which of these currently popular meme stocks are a better long-term investment.

First, you will have to decide for yourself if either stock is a good investment at all! Meme stocks have taken off in popularity this year, following the initial short squeeze event for GameStop (NYSE:GME) in early January. Since then, Redditors and other social media investors have been scouring the markets for stocks with high short percentages in their shares outstanding. These traders are hoping for a short squeeze to YOLO, as a new investing technique is born. So which of AMC (NYSE:AMC) or Vinco Ventures (NYSE:BBIG) is a better investment? Let’s take a look! 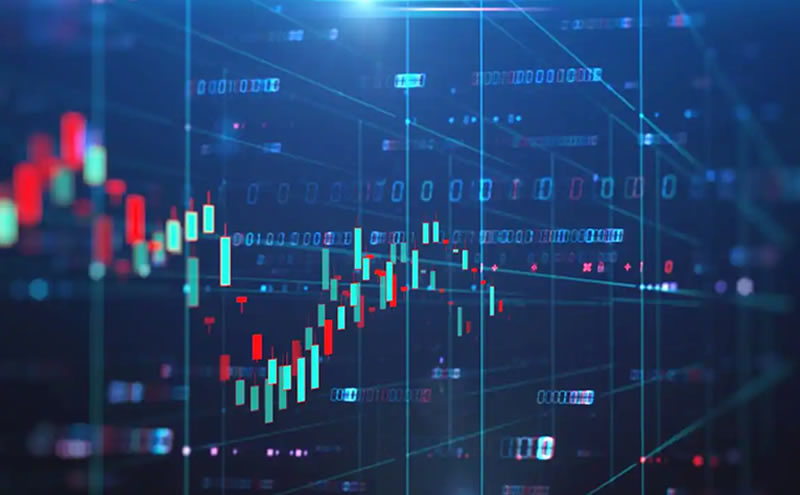 AMC (NYSE:AMC): AMC quickly became the new king of meme stocks following its short squeeze in June. The largest movie theater chain in the world was saved by investors during the COVID-19 pandemic, as the short squeeze provided enough capital for the company to continue operations. AMC is still the most popular meme stock on any platform and millions of retail investors are holding their shares with diamond hands. But AMC also represents an industry that is in decline, following the emergence of streaming platforms like Netflix (NASDAQ:NFLX) and Disney+ (NYSE:DIS). While Disney recently backtracked on its decision to simultaneously release its blockbusters in theaters and on Disney+, there is no way of knowing if it will continue with this in the future. AMC has also massively diluted its shares as the company continues to sell stock to raise capital, something that is often not taken into account by YOLO traders. Even AMC itself warned investors that the stock is no longer trading at price levels that are attached to the company’s fundamentals. Can AMC survive for the long-term? Or is the movie theater dying a slow death and heading towards extinction.

Vinco Ventures (NASDAQ:BBIG): Another popular meme stock, Vinco Ventures has gained over 520% so far in 2021. The company deals in the Blockchain industry and offers several platforms for NFTs or Non-Fungible Tokens. The E-NFT site allows musicians to release music while getting paid by consumers to actually own a unique part of that artist’s music. The idea is similar to one that is believed to be in the works for Tidal Music which was bought by Square (NYSE:SQ) earlier this year. Vinco also has a spin-off called Cryptyde, which is an investment company that aims to acquire game-changing Blockchain-based startups. An investment in Vinco Ventures, is an investment in the future of NFTs and the Blockchain.

Final Verdict: Honestly, I would probably not invest in either right now and have not once thought to add them to my portfolio. AMC actually has an established brand and at least has a business to fall back on. I am skeptical of companies like Vinco Ventures, who seem to be just jumping into the current hottest industries. Vinco could prove me wrong, but I would rather invest in a company that I know has a product in demand, even if that demand is waning. Reluctantly, I believe AMC is a better investment for the future.