Buy This Stock and Sell The Other; A Lesson From Cathie Woods Recent Moves
What are you going to watch next?
COVID-19 did have an impact on company’s revenues but in this case, it was more of a nightmare turned fairy tale situation.

People at Roku (NASDAQ: ROKU) must have had a lot of champagne since the beginning of the year because there is more than one reason to celebrate. Digital media player and video streaming company has been posting exceptional growth results since setting its feet into 2020. As of 17 Aug 2020, its stock trading at almost all time highs- $145.71 and it remains bullish about its growth for the rest of the year. 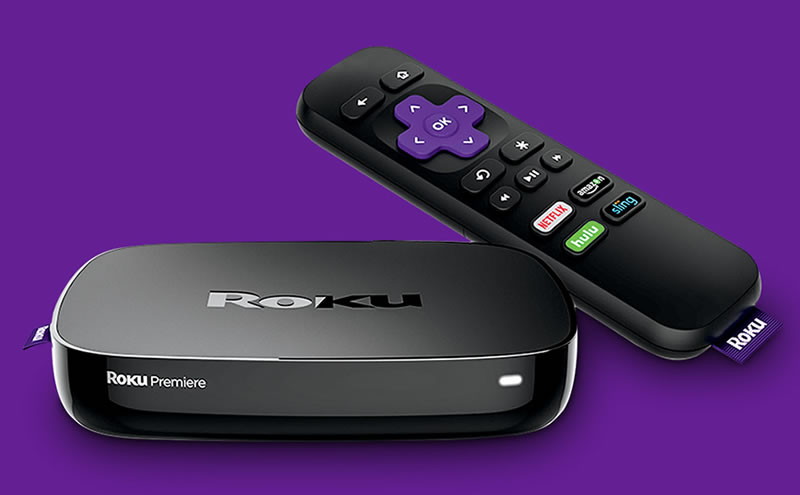 COVID-19 did have an impact on company’s revenues but in this case, it was more of a nightmare turned fairy tale situation. Roku saw its traditional ad business shrink because companies started tightening belts on sales and marketing expenditure. However, the company regain its positions very quickly when it started getting ad revenue from clients that would traditionally spend on different advertisement channels.

In December last year, the company announced that its CFO, Steve Louden will be stepping down from his position due to his relocation plans. However, less than half a year later, he managed top convince the board that he is not just capable to perform one of the key roles in the company from a different city, but his performance was good enough and it was decided that he will continue in CFO’s role going forward.

With growing economic recession consumers tend to reconsider their spending habits and cut down non-essential items until better days return. With plethora of streaming options available, consumers eventually start questioning whether it makes sense to pay for multiple platforms or seek cheaper alternatives. That is where Roku’s ad-based streaming comes in play: customers are more likely than ever willing to sacrifice certain benefits for the sake of not having to pay for it. Roku channels reached approximately 43 million people in the U.S.

Investors should be aware that the company is still in accelerated growth mode, which does have a negative impact on profit margins that are currently lower compared to the industry’s average. Despite its impressive growth, Roku managed to decrease its operational spend in Q2 compared to Q1 2020. It has also managed to reduce its loss from the operations, which was $-42.2 million in Q2 compared to Q1.

While some players in the market remain slightly skeptical about Roku’s long terms capabilities to deliver even higher value to it shareholders, we believe that the company will continue showing its strong performance. Despite some not so positive figures on its operational and profitability ratios, it remains a company that will most likely pull through the current economic downturn not just unscathed but also stronger than some of its competitors.