Two Tobacco Stocks That Would Be Affected By FDA Limits On Nicotine In Cigarettes
3 Under the Radar Metaverse Stocks
Let’s take a look at some under the radar ways to invest in the Metaverse.

Investing in the Metaverse
It seems like all anyone is talking about these days is what the Metaverse will be like when it arrives. There are certainly some skeptics, but for the most part, major tech companies have bought into the Metaverse as the real deal. Nobody really knows when it will be here, although there are some companies already using the technology. 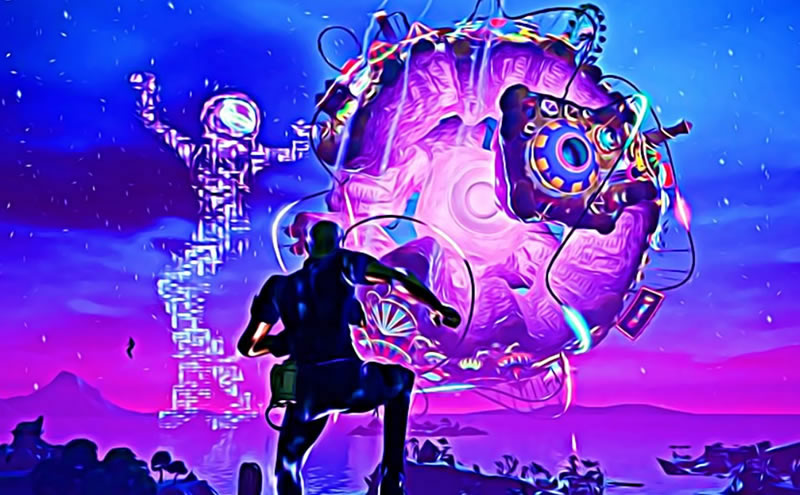 We know about the big companies that will be involved like Meta (NASDAQ:FB), Microsoft (NASDAQ:MSFT), and NVIDIA (NASDAQ:NVDA). But what about some of the smaller brands? Let’s take a look at some under the radar ways to invest in the Metaverse.

Shopify (NYSE:SHOP)
Shopify has fallen from grace to an extent this year, as the popular eCommerce platform has lost nearly 73% of its stock value in 2022. This is an incredible loss, especially after Shopify was one of the most popular growth names over the past few years. The major tech correction has slashed its valuation to a multi-year low. But Shopify is still building and immersing itself into the Metaverse and Web3. It recently launched a Beta version of its NFT platform and marketplace, and has also included 3D and augmented reality to be used for products in seller’s stores. Retail is a key cornerstone of the Metaverse, and Shopify is one of the leading platforms that is bringing eCommerce to the masses.

Qualcomm (NASDAQ:QCOM)
When we talk about chips these days, it seems to be a conversation that revolves solely around NVIDIA and AMD (NASDAQ:AMD). There are plenty of other chip makers that will play major roles in the Metaverse, including Qualcomm. What is Qualcomm working on? It is powering many of the virtual reality headsets that will immerse people into the Metaverse itself. These include headsets made by Oculus VR which is owned by Meta Platforms, and is seen as the leading hardware in the space. But Meta isn’t the only big tech company Qualcomm is powering. The San Diego-based company is also partnering with Microsoft to create its augmented reality glasses and Microsoft Mesh platform.

Unity Software (NYSE:U)
Not a lot of people know what Unity does. It is one of the leading video game software developers in the world. Its Unity Engine is a software development platform that was originally made for video games, but has since been used in numerous other industries. It is the main competitor to Epic’s Unreal Engine, and the two engines share a near duopoly in global video game development. Unity is fully embracing a move to the Metaverse and is looking to provide the tools to help developers build the space from the ground up. Unity’s software platform can be used to build anything inside the Metaverse including Decentralized Applications or dApps and fully immersive environments. Given that gaming is also a major cornerstone of the Metaverse, unity looks to be a great investment in what could be an unexpected winner over the next decade.