Procter And Gamble (P&G), and Nasa, Collaborate to Develop Space Detergents
Better Investment: Square vs PayPal
In this installment of the ongoing series of comparisons between two stocks, I’ll take a look at two Fintech behemoths: Square (NYSE:SQ) and PayPal (NASDAQ:PYPL).

It’s hard to mention one without the other right now, and in a world where it seems as though the entire financial system is going digital both of these companies are positioned to dominate the industry. 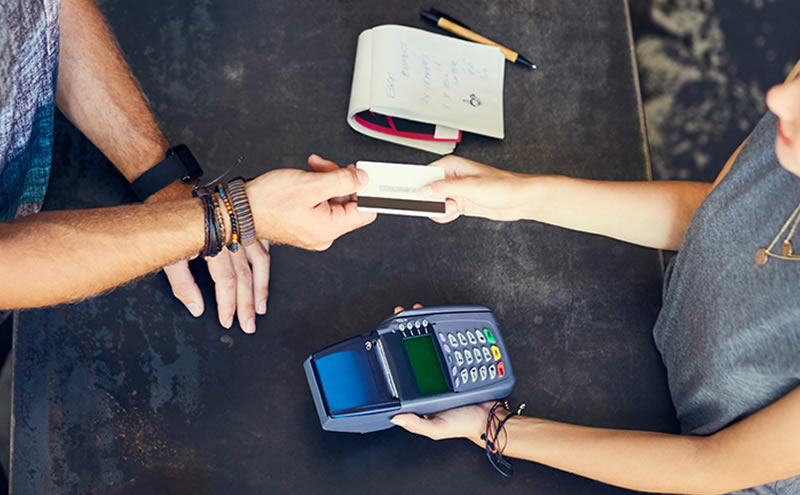 But which company will be the better investment over the long-run? Just as my last comparison between AMD (NASDAQ:AMD) and NVIDIA (NASDAQ:NVDA), it’s just as easy to own both. But if I were to pick one of these two stocks for the next ten years, which would I invest my money in? Let’s take a look.

PayPal ($178.42|-1.43%): The incumbent in this fight is PayPal, a global payment giant that has nearly 400 million users of its core platform. The PayPal wallet is the heart and soul of the company, and still where it sees the most usage. Its Venmo app is growing, with somewhere in the neighborhood of 40 to 50 million users in the United States. Recently, PayPal started allowing its users to pay at online sites with cryptocurrencies like Bitcoin, a sign that the times are definitely changing. PayPal already has the established global user base while Square is growing theirs in select markets. One thing note for PayPal: the company already has a $320 billion market cap and you just do not see exponential growth from companies of this magnitude. Still, its global influence is undeniable, and its wide acceptance will always be a competitive advantage over Square.

Square ($133.29|-2.67%): Square is in hyper growth mode, even as a $120 billion company. The stock has returned 76% during the past 52 weeks, while PayPal has only returned 40% to its shareholders. The Cash App is slowly turning into a super app in the vein of WeChat and AliPay in China. CEO Jack Dorsey is known as a huge crypto supporter and just as PayPal did, Square opened the doors to crypto for buying, selling, and shopping with. Square recently made a monster splash in the buy now pay later industry by acquiring Australian company Afterpay. Square is much more aggressive in its growth strategies while PayPal relies heavily on monetizing its existing users. The Cash App has been steadily taking market share from Venmo over the  past few years, which is a reason that Square is a top holding for Cathie Wood’s Ark Invest ETFs.

In a perfect world you should own both, Cathie Wood does. If we are talking about an investment from today for the next ten years, I personally like Square’s aggressive and trend-setting ideas. Nothing against PayPal, I think it’s one of the more solid businesses on the market, but I just see Square with a more aggressive vision for the future, while I see PayPal as a slow and steady grower. Ark Invest expects Square to hit $500 per share by 2025, which would effectively double its market cap and still be smaller than PayPal. For the next decade, gfive me Square, as I believe the company will emerge as the new top dog in the Fintech industry.