Cathie Woods Is In A Mess Right Now
Why Warren Buffet's Berkshire is buying more Occidental shares: Should you invest too?
Warren Buffett recently increased his stake in Occidental Petroleum, making it a 14% stake in the company.

Summary
- Warren Buffett recently increased his stake in Occidental Petroleum, making it a 14% stake in the company.
- One of the reasons Buffett bought more of the shares was its recent growth in earnings and rising commodity prices.

One of Warren Buffett's great investing principles is to buy stocks he understands. He is not known to follow the crowd but to go after facts. He throws emotions out of the door when investing in any asset. So when I read the news that he added to his stake in Occidental Petroleum Corporation (NYSE: OXY), it occurred to me that the Oracle of Omaha was acting true to his investing principles. 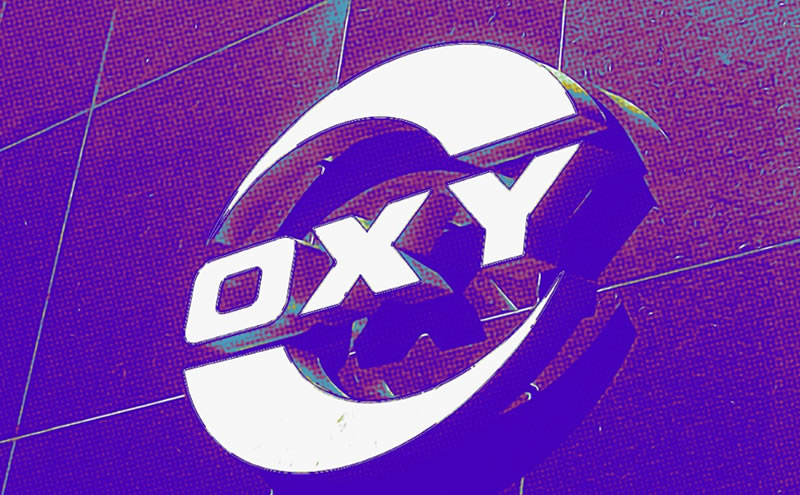 Berkshire Hathaway (NYSE: BRK.A),the company Warren Buffett founded, recently announced that it now has a 14% stake in Occidental Petroleum Corporation after buying additional 136.4 million shares. The stake is worth $7.7 billion. Right now, Occidental has moved up the ranks to one of his top ten holdings. This article will highlight three reasons why Warren Buffet added to his stake in Occidental.

#1 Reason: Warren Buffett Knows A Lot About The Company
Warren Buffett's first investment in Occidental was in 2019, when he invested $10 billion. At that time, the company wanted money to purchase Anadarko Petroleum. His investment helped him acquire 100,000 ordinary shares of preferred stock and a warrant to buy 84 million shares at the fixed price of $59.62 per share with an 8% annual dividend.

#2 Reason: Occidental’s Q4 2021 Earnings Call Was Impressive
Occidental's shares have grown by 117% year over year and 75.4% since this year. The volatility of crude oil prices due to the war in Ukraine has also been in the company's favor. During the Q4 2021 earnings call in February, CEO Vicki Hollub said one of the company's focuses is to reduce its debt portfolio. To this end, it has repurchased approximately $2.82 billion of outstanding notes. Also, its annual dividend has increased by 1200% to $0.52 per share.

After the February earnings call, Warran Buffett said the CEO was running the company efficiently.

#3 Reason: Commodity Prices Are Rising, And So Is Occidental's Revenue
Occidental's recent success has a link to the rise in commodity prices. In 2019, Buffett said his decision to buy shares of Occidental Petroleum was to place a bet on long-term oil prices. From his recent actions, one can say that he has been growing confident about that fact. He added to his position in Chevron (NYSE: CVX), another oil giant, in the third and fourth quarter of 2021. Chevron is now his 9th largest holding, whose value stands at $4.5 billion. The Ukraine war has also pulled up oil prices significantly, and oil is the dominant product Occidental produces. So Buffett's bet has turned out to be a reality.

The high oil prices give Occidental Petroleum very high cash leverage. In its oil production and research coverage, while analyzing facts about Occidental Petroleum, Goldman Sachs remarked that the company has the second-highest free cash flow sensitivity as a percentage of market capitalization. But, again, this is related to the high commodity prices we are witnessing. As a result, Occidental now sells for 7.6 times above the 2022 consensus earnings estimates.

Why You Should Buy Occidental Now
Rating agencies have upgraded the stock. It is among the leading growth stocks in the oil sector. If we continue to experience high commodity prices, the share price will rise further, bringing profitable returns to investors. So, this stock is a good buy, especially for the long term.

Your comment will be published after moderation. Thank you.
Guest
1 week ago
Warren Buffet, enough said
1
Published On