What Happened to Fastly?
Electrifying accusations and lack of real products
The situation almost spiraled out of control for the company and despite Milton’s attempts to address some of the issues mentioned by Hindenburg Research, there was no positivity at all for Nikola.

Nikola Corporation (NASDAQ: NKLA) has a very simple, yet powerful goal: to change the trucking industry, where diesel guzzling, environment polluting vehicles are the necessary evil driving modern economies and ensuring perpetual supply of products delivered between cities, countries, and even continents. The company’s aggressive optimism and hyped up claims were unchallenged for years, however recent events exposed weak foundation it was built on. Can it survive, or will it be banished to the cemetery of tech startups. 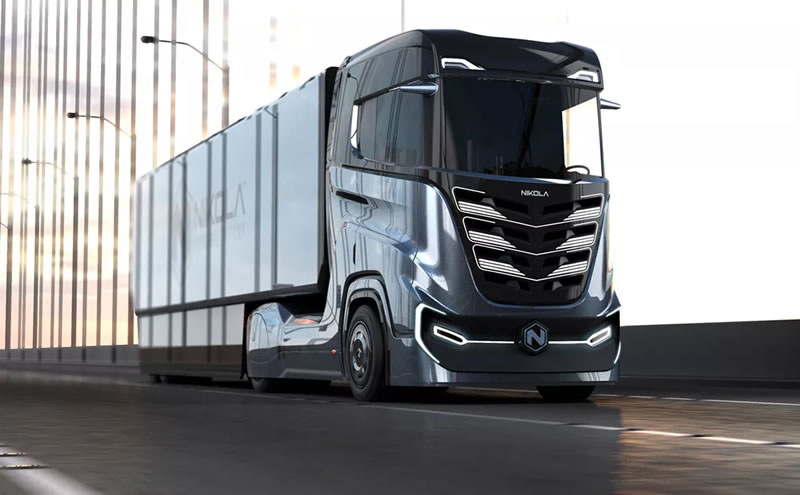 However, it all changed overnight, when Hindenburg Research, published extensive list of accusations against the company and its founder current and previous business activities. The situation almost spiraled out of control for the company and despite Milton’s attempts to address some of the issues mentioned by Hindenburg Research, there was no positivity at all for Nikola.

A few days later Milton announces that he’s stepping down from the CEO position and gives up his seat at the company’s board. Steve Girsky, former GM executive, steps in instead.

It is important to mention that General Motors, despite widespread criticism of Nikola’s technological capabilities, haven’t changed their position and only affirmed their support for the company.

While Girsky’s appointment may improve company’s governance, the elephant in the room remains: the company heavily relies on external companies for technologies it was claiming to be developing from the ground up in their own workshops. The claims about hydrogen infrastructure and the potential revenues it can bring in during the entire lifecycle of its truck, don’t seem to be very realistic either.

With Milton and its extraordinary capabilities to paint the company’s situation in bright and vivid colors gone and investigation by SEC and other institutions on their way, Nikola may find it more difficult to keep producing upbeat announcement without having the actual products to show.

Nikola’s situation puts GM in a tight spot too: the company understands the growing pressure from other electric vehicle manufacturers and the need to start producing their own. This could have been one of the primary motivators to enter partnership with Nikola. It is not clear, however, how GM managed to miss all the red flags, despite “extensive due diligence by legal and technical departments”, as Marry Barra, the GM’s CEO, told the journalists when questioned about short seller's accusations.

With Nikola’s stock price plunging from its all-time high in June ($79.73) to $27.89 on 22 September, the disappointment about its performance and prospects remains strong. The company is under a permanent magnifying glass, where everyone seems to be trying to find the smallest faults and point at them.

It remains to be seen how the company is planning to address some of the current leadership positions, especially that of Travis Milton, who, despite lack of any official background or experience, is responsible for one of the most complex divisions- hydrogen production, in the company.

About the Author
Valdas S. London based head of technology during the day, writer at night. Valdas writes about finance, economy, and technology.
NKLA
$
$0 %
Analyst Ratings
Earnings 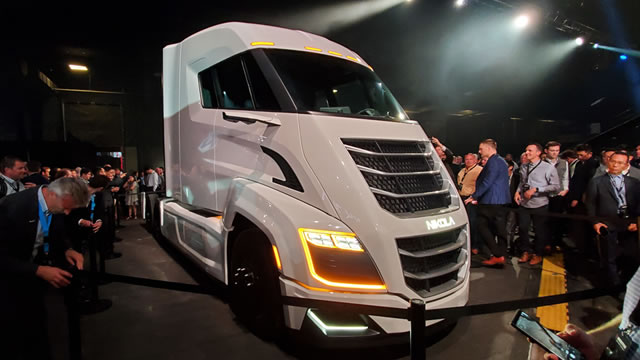 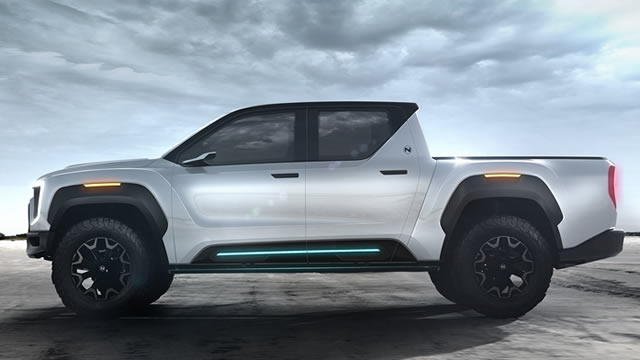 Nikola's earnings, what to expect ? 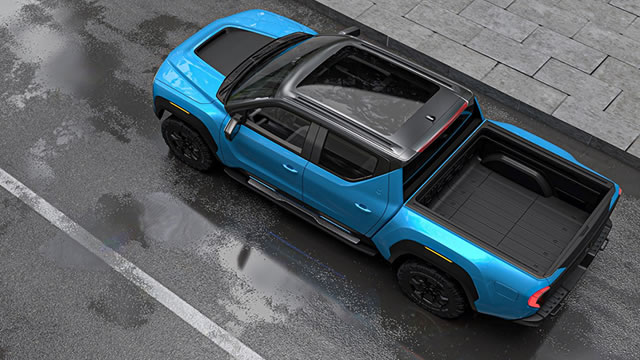 3 reasons why you should avoid Nikola at all costs