2 Stocks to Defend Your Portfolio
3 Stocks for Early April
With the NASDAQ and growth sectors rebounding nicely last week, let’s take a look at three stocks with some major catalysts heading into April, the first month of the second quarter.

How often has news come out about a stock you are following after hours or on a weekend? It is always an interesting exercise to try and predict how the market will react to the news once they reopen for trading. Before the Easter weekend, we had a flurry of news that came on Friday when the markets were already closed. With the NASDAQ and growth sectors rebounding nicely last week, let’s take a look at three stocks with some major catalysts heading into April, the first month of the second quarter. 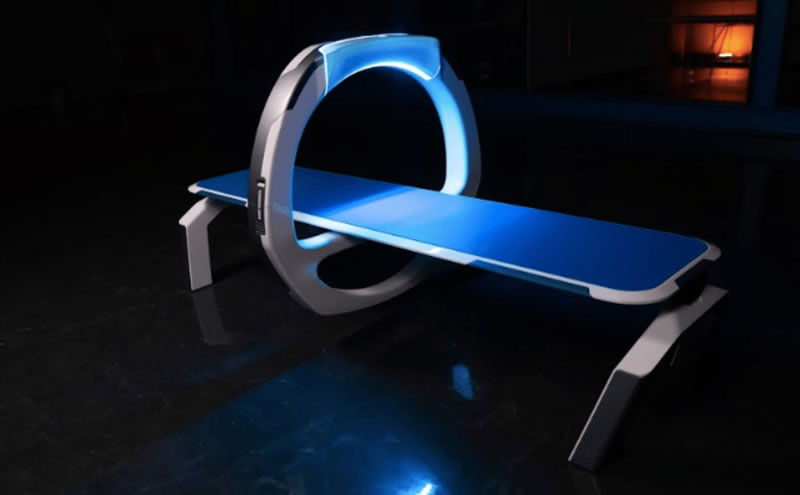 NanoX (NASDAQ:NNOX): A favorite of FinTwit and perhaps one of the most polarizing stocks on the market, NanoX finds itself split between die-hard fans and relentless doubters. The target of short reports from short sellers like Muddy Waters Research and Citron, Nanox has soared as high as $94.81 per share, although it currently trades at around $41. Well, the die-hard fans got a boost on Friday when the long awaited FDA Clearance for its single source digital X-Ray machine came through. This machine is slated to be a medical imaging disruptor, with crystal clear body scans at a fraction of the current price, meaning that this technology can have an impact on every developing region in the world. NanoX stated it is on pace to begin shipping by the fourth quarter of 2021, and have the first 15,000 NanoX.Arc machines in use by 2024. If you have an appetite for risk and a keen interest in disruptive companies, this stock could be multibagger from here.

Tesla ($604.71|0.89%): The electric vehicle industry leader has lost some steam so far in 2021, down 10% since the beginning of the year, and down over 25% from it's all-time high prices set in early January. But Tesla fans and shareholders received some welcome news on Friday when the company announced that it smashed delivery expectations in the first quarter, delivering 184,800 vehicles which was a 109% year over year increase. One of the main catalysts was the release of the Model Y in China which is built at the Shanghai Gigafactory, as well as lowering its prices in some international markets. This could be the jolt that Tesla’s stock needed to once again climb back up, and we know Ark Invest’s Catherine Wood still believes in Tesla, with a controversial bullish price target of $4000 per share by 2025.

Nio ($45.02|-0.29%): Another electric vehicle industry leader, NIO also beat vehicle delivery expectations in the first quarter of 2021, with a 423% year over year increase from 2020. NIO also announced that March deliveries rose by 373% year over year, which is a healthy sign after deliveries in February dropped off, causing the stock to plummet. NIO has several tailwinds in 2021, including a massive upgrade to their battery swapping service stations, two new vehicles for this year and a minivan and SUV for 2022, as well as a proposed European expansion that was delayed due to COVID-19. Like Tesla, NIO is trading at some very attractive levels right now, considering all of the catalysts that are in line for the rest of 2021. 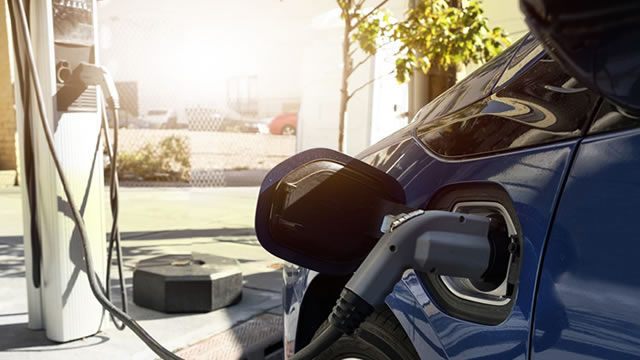 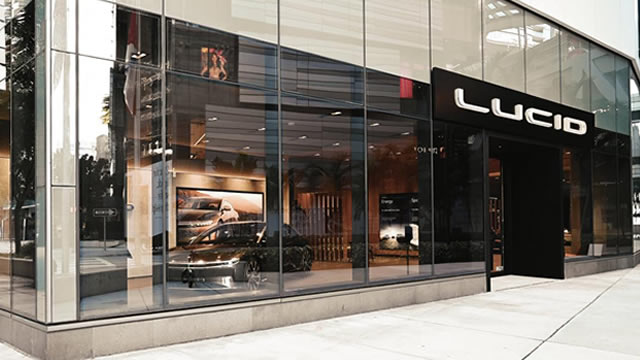 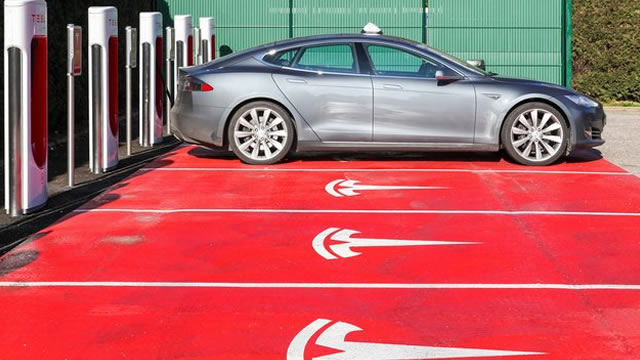 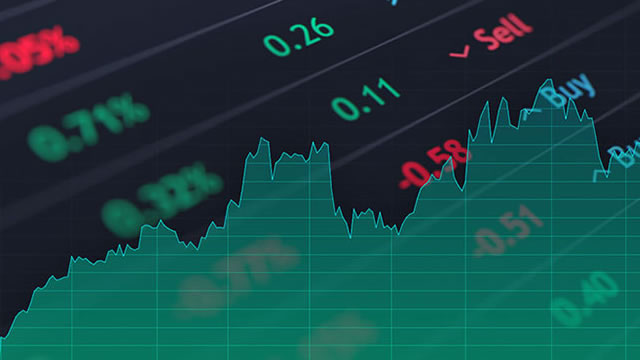 3 Stocks to Watch on the Way Down
These corrections provide investors with incredible opportunities to buy stocks at discounted prices.
By Mike Sakuraba | 3 months ago
NIOSHOPSQ