3 Stocks That Need to Split
Why did Pinterest and Microsoft Fall after Earnings?
Earnings season is upon us and several big tech companies began reporting their earnings this week.

Tesla ($677.77|4.76%) led the way on Monday, and although it managed to exceed analyst expectations, much was made about the company selling Bitcoin to pad its profits. Tesla sold off to the tune of 5% the next day, as some investors seem to be growing a little impatient with Elon Musk’s bookkeeping.

On Tuesday, another group of tech companies was up and the same trend seemed to follow Tesla's sell off as companies beat estimates, but didn’t necessarily blow them out of the water. Let’s take a look at two of the more popular companies amongst retail investors. 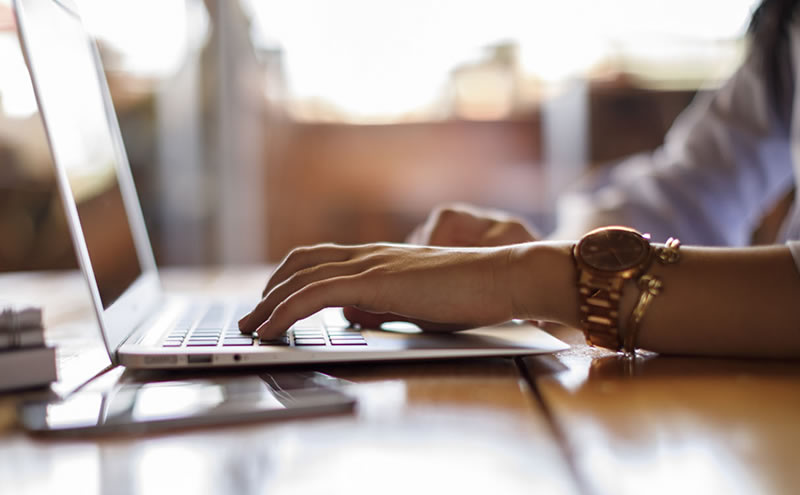 Pinterest (NASDAQ:PINS): This was one that many investors were waiting for, especially after the report came out last week from Cleveland Research about Pinterest spending less on the platform compared to previous quarters. Here are a few of Pinterest’s key numbers:

It seems pretty good on the face of it but shares of Pinterest were down 10% in after hours trading. A combination of a decline in the growth rate of monthly active users and the news about a decrease in spending had some investors fearing that Pinterest has plateaued. The international growth is key here though, and 105% revenue growth is impressive on its own. I think Pinterest will be just fine, so if this sells off even more, it would definitely make for a nice entry point.

Microsoft ($286.27|0.02%): This was a big one as the second largest company in the world by market cap had another quarter where it beat Wall Street estimates handily in nearly every segment it has. Here are some of the key figures from Microsoft’s quarter:

Some pretty good numbers! So far investor sentiment seems to be that as the economy reopens after the pandemic, Xbox and computer sales will drop as people spend less time indoors. The Azure cloud growth also plateaued from last quarter, after being one of the fastest growing segments of Microsoft the past few years. Microsoft was trading down about 4% after hours at the time of this writing. The dip is not as large as Pinterest’s, but the slight sell off shows some investor anxiety about Microsoft succeeding off of COVID-19 tailwinds. It will be interesting to see how Microsoft performs as the world reopens, as the company continues its march towards a $2 trillion market cap. 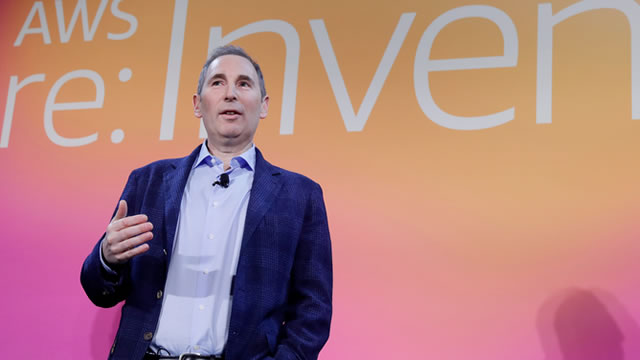 Amazon's big shake up
On Tuesday after the closing bell, Amazon announced its Q4 earnings report which blew the doors off of Wall Street’s expectations.
By Mike Sakuraba | 5 months ago
AMZNGOOGLMSFTGOOG 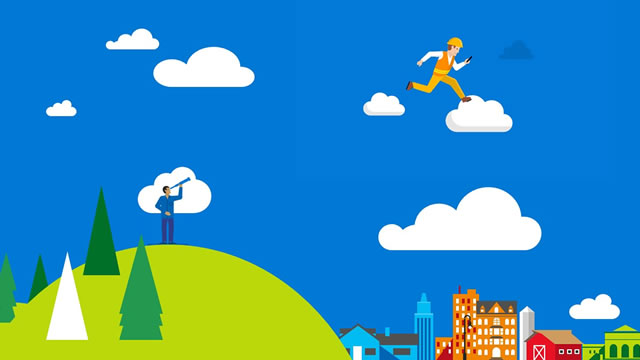 Why Microsoft may be the winner of the cloud wars
Today’s Microsoft continues to regain trust amongst technology professionals, as it embraces the open-source solutions and puts in substantial efforts developing new products and services.
By Valdas S. | 8 months ago
MSFT 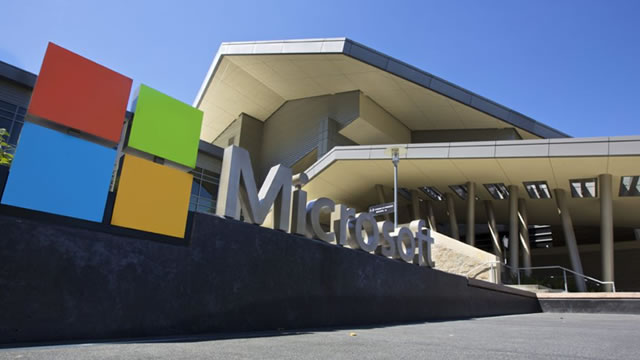 Microsoft announces a 9.8% increase in quarterly dividend
Microsoft has a consensus 'buy' rating on its stock.
By Khan | 10 months ago
MSFT 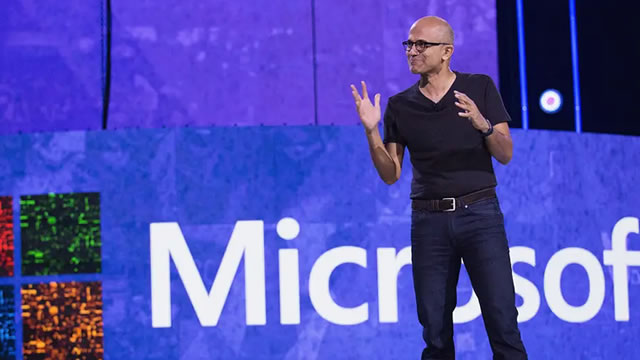 Is Microsoft a Buy?
Microsoft has its hands in a lot of cookie jars so to speak, but at its current stock price, is there any way that the tech giant is over inflated?
By Mike Sakuraba | 11 months ago
MSFT

Getting rid of Moore’s Law. How to invest in Quantum Computing
Quantum is a new exciting industry that has the potential to rock today's world.
By Alejandro | 11 months ago
AMZNBABAGOOGGOOGLMSFTQTUM 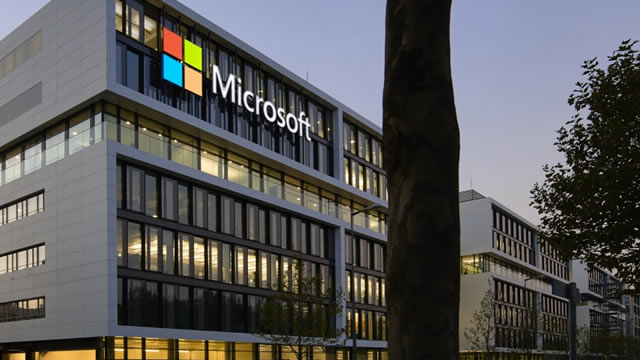 Microsoft Cloud Strength Drives Fourth Quarter Results
The revenue beat was powered by gains in its More Personal Computing unit, as more people globally turned to its products to work and game remotely during coronavirus-induced lockdowns.
By Staff | 1 year ago
MSFT