Procter And Gamble (P&G), and Nasa, Collaborate to Develop Space Detergents
Intel says its new SuperFin technology will improve processor chip’s performance by up to 20%
Intel's next-generation 7-nm processor is likely to be delayed until 2022.

In an announcement last week, Intel Corp. (NASDAQ: INTC) unveiled a new technology that it said will be used in manufacturing the transistors for its next batch of processors. The new transistors, as per Intel, will help improve the chip’s overall performance by up to 20%.

The U.S. chipmaker is calling the new technology SuperFin that applies to its 10-nm chip manufacturing process. According to Chief Architect Raja Koduri:

“It is 20%, the largest intra-node jump ever in our history. It’s actually same as what you would get with one full Moore’s Law node of performance.”

Intel also announced that its Tiger Lake laptops will use the new chips and are expected to hit the market later this year. As per experts, real-life testing of Intel’s claims is unlikely before the launch of these laptops. 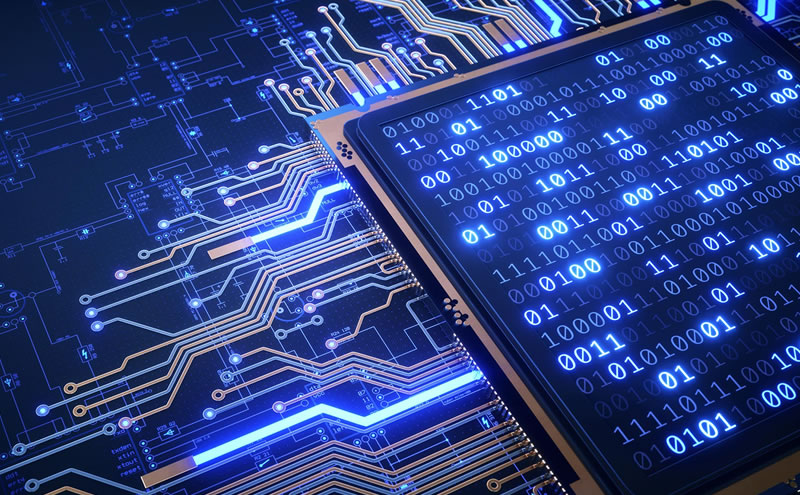 As per Koduri, Intel has already adjusted its design process to incorporate the new transistors. The American multinational corporation is expected to use its own manufacturing facilities for the new processor chips, but an option to outsource manufacturing remains on the table. The chipmaker expressed confidence that such a decision will be based entirely on what is more suitable to ensure the best quality. Intel is among the last few companies that have in-house facilities for both designing and manufacturing processor chips.

The Santa Clara-based company, however, faced criticism last month as it announced that its next-generation processor chip which will use a state-of-the-art 7-nm transistor is unlikely to be launched before 2022 that marks a delay of more than a year as compared to its original plans. Its competitors, Advanced Micro Devices (AMD) and International Business Machines (IBM) are now expected to introduce the next generation of processor chips before Intel. The two companies, therefore, have an opportunity to expand their market share. Consequently, analysts raised their price targets recently for both companies.

Analyst Hans Mosesmann of Rosenblatt kept his rating on Intel unchanged at ‘Sell’ following the SuperFin announcement. Mosesmann has a price target of $45 on Intel’s stock. All in all, Wall Street currently has 8 ‘Buy’ ratings on Intel, 9 ‘Sell’, and 14 ‘Hold’.

The average price target currently stands at $57.38 that translates to a 17% upside potential over the upcoming 12 months. Intel Corp published its financial results for the fiscal second quarter in July that highlighted a 20% year over year increase in its revenue. The U.S. chipmaker’s financial performance in Q2 was reported stronger than what the experts had forecast.

Intel closed the regular session on Monday at $48.93 per share. It is currently just under 20% down year to date in the stock market after recovering from an even lower $44.61 per share in mid-March.

In comparison, its performance in the stock market was largely upbeat in 2019 with an annual gain of more than 25%. At the time of writing, Intel has a market cap of $208 billion and a price to earnings ratio of 9.0.

About the Author
Khan is a professional trader and business writer with over 7 years of experience in several financial markets. Khan takes pride in sharing insightful articles with his readers that help them improve their investment portfolios.
INTC
$
$0 %
Analyst Ratings
3
26
2
Financials
Annual Quarterly
News Sentiment
Last 30 Days Last 90 Days