What Did We Learn from Tesla's Earnings? Is it a Buy Again?
Why Have Stock Splits Been So Dissappointing?
Stock splits have produced disappointing results.

Disappointing Stock Splits in 2022
Ah stock splits. One of the more polarizing topics in the financial markets. For some reason, stock splits have been one of those events that get retail investors excited. I always turn back to the same metaphor: a stock split is the same pizza, just with more slices now. It doesn’t change the fundamental value of the business, nor should it change your investment thesis in the stock. But the funny thing is, it does. 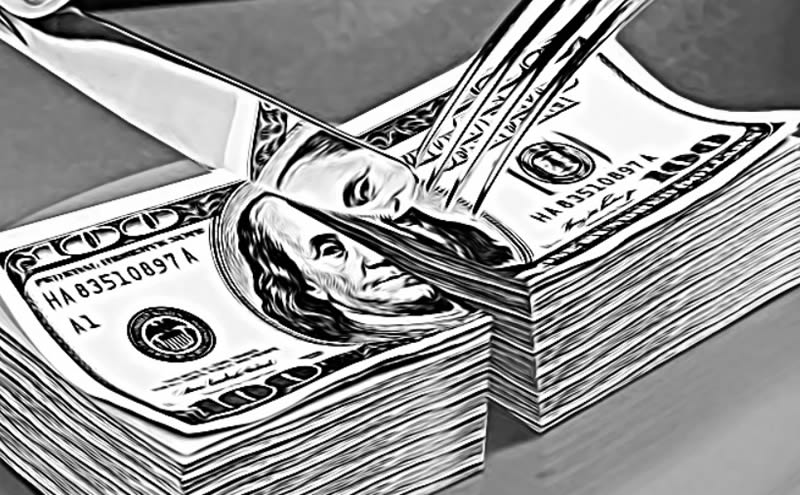 Numerous companies have stated that one of the main motivating factors for a stock split is to make its shares more accessible to retail investors. While the value of the company doesn’t change, a more expensive stock price certainly is daunting for those who wish to invest in the company. Fractional shares are a thing, but there is something psychological about owning a full share of Amazon (NASDAQ:AMZN) rather than 24% of one.

With that being said, there have been a few high profile stock splits that have been disappointing this year. The aforementioned Amazon was the first to split its stock with a 20 for 1 split, This was followed by Canadian eCommerce giant Shopify (NYSE:SHOP) which implemented a 10 for 1 split. On Friday, Alphabet (NASDAQ:GOOGL) will perform its own 20 for 1 split. Many believe that Amazon and Alphabet are positioning themselves to be included in the Dow Jones Industrial Average at some point in the near future.

Will GameStop and Tesla Buck the Trend?
The disappointing splits can be attributed to the difficult market environment for growth stocks right now. Compare these stock splits to the high flying ones from the summer of 2020 when Apple (NASDAQ:AAPL) and Tesla (NASDAQ:TSLA) split at the peak of the bull market. Now, in a bear market where growth stocks have been decimated so far this year, these events barely even caused a whimper amongst investors.

Why is that? Could it be that the market correction has actually scared retail investors away? Last year, investors would have jumped at the chance to scoop up shares of Amazon or Alphabet for $100. Now, these shares are actually trading well lower compared to when the stock splits were originally announced.

Can Tesla and GameStop (NYSE:GME) buck the trend? Honestly, it seems unlikely. Tesla’s stock is under all sorts of pressure right now as the company deals with global supply chain issues and some internal strife. The head of the Autopilot Division just left without a warning, 10% of the workforce are being laid off, and CEO Elon Musk is in a court battle over his acquisition bid for Twitter (NYSE:TWTR).

GameStop might actually have the best shot of these stocks which is certainly saying something. The company has seen some bullish catalysts as of late, including the launch of its NFT Marketplace earlier this week. Add in the unpredictability of GameStop Apes, and it could very well be the only stock split that sees any bullish price action this year.