Buy This Stock and Sell The Other; A Lesson From Cathie Woods Recent Moves
Alphabet is the Most Important Company in the World
Alphabet Blows Out Quarterly Earnings Again.

Alphabet is a Dominant Tech Company
Much is made about Apple ($169.24|2.62%), Tesla ($883.07|3.89%), and Amazon ($142.69|3.53%) being the world’s most dominant companies. They all have their own cases to be made. Apple is the world’s most valuable company and easily the most profitable. Tesla is leading a global shift in the automotive markets that should have long-lasting and positive effects on the health of our environment. Amazon revolutionized global eCommerce and built a world where we can have almost anything we want delivered to our front door in a matter of days. 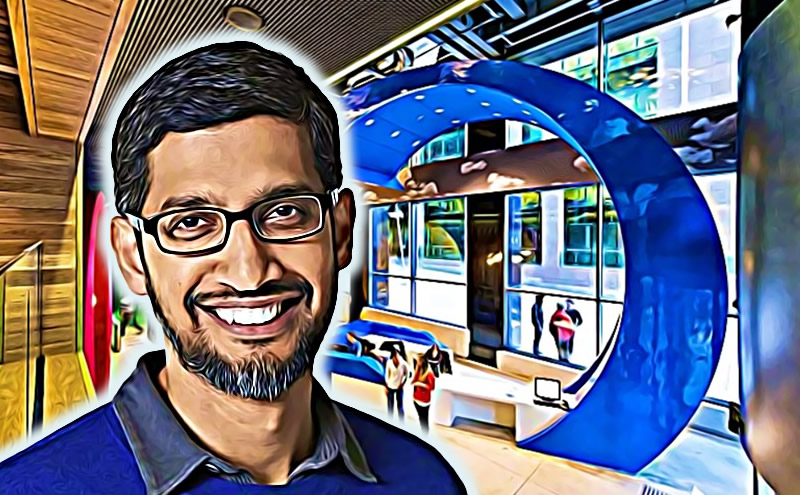 But what about Alphabet ($119.7|2.63%)? The parent company of Google has a strong case to not just be a dominant tech company, but to be the most important company in the world. Google Search is a near monopoly and easily the most used search engine in the world. YouTube is a veritable content juggernaut, and Android has a majority of the global market share in smartphones. There are plenty of other products including the Google Suite of enterprise software, GMail, Google Maps, and Google Translate just to name a few. So why does Alphabet always get overlooked?

Alphabet Blows Out Quarterly Earnings Again
Earlier this week, Alphabet had another knockout quarter to report. Earnings per share topped $30.69 compared to expectations of $27.34 per share. Revenue hit $75.33 billion, with YouTube ad revenue alone hitting $8.63 billion. It was another blowout quarter for Alphabet as the Google brand continues to grow into a vital part of our world’s tech ecosystem. The stock gained more than 65% last year and popped nearly 10% after hours when the earnings were reported.

Alphabet Announces a 20 for 1 Stock Split
There was another reason why Alphabet shares flew in after hours trading, and it has to do with the 20 for 1 stock split the company announced. Now, we know stock splits don’t have any actual added value for the company. It’s the same pizza sliced into smaller pieces. But the move was intended to give retail investors a better chance of being able to invest in the company. Similar moves were seen over the past couple of years from Apple, Tesla, NVIDIA (NASDAQ:NVDA), and the Trade Desk (NASDAQ:TTD).

We can probably expect Alphabet’s stock price to continue to rise in the near term, as investors FOMO into buying shares before the split takes place.

Alphabet Stock Forecast 2022
That makes yet another massive quarter for Alphabet as it continues to battle with other mega-cap tech companies. I’ve mentioned all of these aspects of Alphabet’s ecosystem and have yet to even discuss the Google Cloud segment, which accounted for more than $5 billion in revenue. Android phones sell better in lower socioeconomic markets around the world, as do Google Chromebooks and tablets. Apple might be the biggest company, Tesla the most impactful, and Amazon the most influential. But there is a serious case to be made for Alphabet as the most important company in the world. I expect another great year for the tech giant.