The Markets Cap off an Ugly First Half of 2022
After closing out the ugliest first half of trading for the S&P 500 since 1970, investors are likely glad to see the first two quarters of 2022 coming to an end. But the grass is not always greener on the other side. Just because the markets were in freefall for the first six months, it doesn’t whautomatically make the next six months bullish. In fact, most would agree that we are far from being out of the woods in terms of emerging from this bear market. 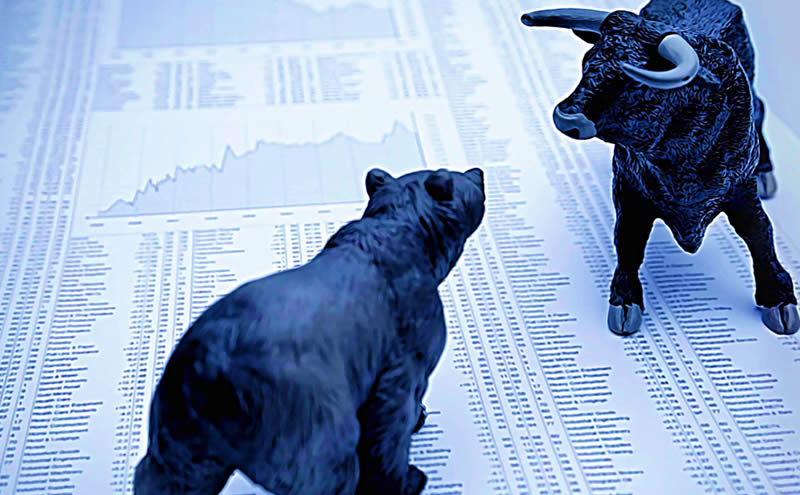 On average, bear markets have lasted for about 13 months from peak to trough. This doesn’t count in the additional time it takes for the stock market to regain previous highs. Let’s just say the COVID-induced bear market that lasted 33 days isn’t a great indication of what we can expect this time around.

But what can we expect in the second half? Surely stocks can’t drop any lower? The truth is, nobody really knows. Analysts and investors can make as many predictions as they wish but none of us truly know what the markets will do. With that being said, here are some things to watch for in the second half of the year.

Where Are the Markets Headed in the Second Half?
The key narrative that has shaped the performance of the markets is the rate of inflation in the US economy. Recent reports have inflation at 40-year highs, causing the Fed to take an aggressively hawkish stance. This means that interest rates have been hiked to try and combat inflation, which has had a real impact on the housing market, as well as the cost of goods and services.

We’ll likely see the Fed continue to raise interest rates for the rest of the year. Some indications have shown that inflation has plateaued. This could mean that the Fed would take a dovish approach to its quantitative tightening, and ease its rate hikes. One thing to note is that the Fed has repeatedly said that it wants to get inflation back to a level of about 2%. This means that even if inflation begins to shrink, we could still see a hawkish approach to interest rates heading into 2023.

Another major impact is the ongoing Russian invasion of Ukraine. This situation has had clear impacts on the global commodities market and supply chain, and is sending geopolitical ripple effects throughout the world. A resolution to this war could bring some much needed relief to stocks, although likely still takes a backseat to the Fed’s battle on inflation for the US economy.

If you want my opinion on where stocks are headed in the second half, I believe we are still deep in a bear market. I do also believe that the worst of the correction is behind us. Many point to previous bear markets as indicators of where we are headed, but I don’t think this is the most relevant comparison. Bear markets can often see a long period of sideways trading, rather than continuing lower after stocks have already been slashed to oblivion. Remember, it’s easy to be bearish right now so take any predictions of a further market collapse with a grain of salt. I’m not saying the bull market is back, but I do believe that the markets are working to form a bottom right now, rather than making another leg lower.