Cost of Housing is High; Invest in These Housing Stocks for Profit Instead
It was the Worst Quarter in Two Years: What to Expect Next
It’s a difficult market to predict right now.

US Stocks Have Worst Quarter in Two Years
US markets closed the first quarter of 2022 the same way they opened it, in the red. It has been a forgettable quarter for investors and for the broader markets, the worst performance in more than two years. The scene was set with a rising interest rate environment, as the Federal Reserve plans for up to six more interest rate hikes this year following the first raise since 2018. Ongoing geopolitical tensions with China and Russia have also strained an already weak global economy. The lingering effects of the COVID-19 pandemic continue to have a direct effect on global supply chains and manufacturing. 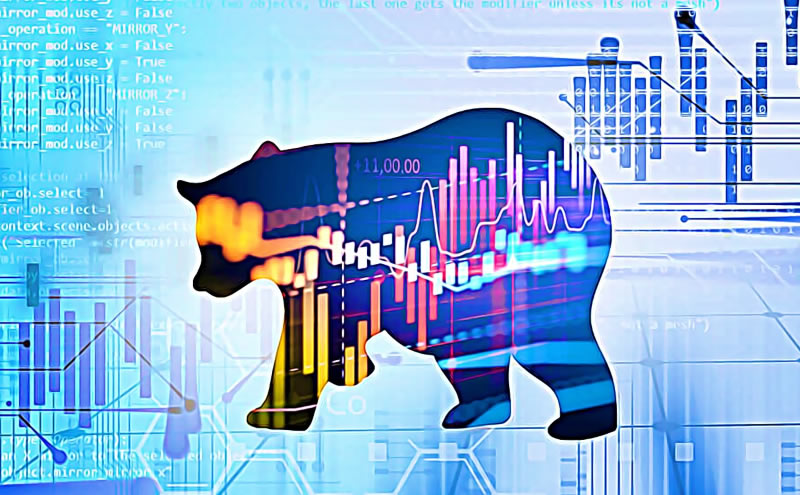 So after all that, it should come as no surprise that the markets performed as badly as they did. The NASDAQ was the biggest loser as the tech-heavy index closed the quarter down more than 10%. The Dow Jones fell by 5.2%, while the benchmark S&P 500 index dropped by 5.6%. These numbers look better than they did a couple of weeks ago too after a relief rally regained some of the losses from earlier in the year. There is a long list of stocks that are still down more than 30-40% this year after nearly all of the gains made during the bull market over the past two years have now been erased.

What to Expect for the Rest of 2022
It’s a difficult market to predict right now. Earlier this week the two–year treasury yield curve inverted the ten–year curve. When this happens an economic recession usually follows within two years. The impending interest rate hikes will surely put a damper on growth stocks and ongoing supply chain issues are already said to be affecting company manufacturing and delivery for the rest of the year.

But it’s hard to imagine a quarter worse than the last one. There was a lot of pent-up pressure from being in a prolonged bull market that needed to be released. Valuations needed to be slashed as painful as it can be for investors to see the prices of their stocks plummet from previous highs.

In light of the end of the first quarter, I actually believe we will see stocks rebound in the next one. We also have to keep in mind what a brutal earnings season it was that contributed to the depression of stock prices. Even when companies had a strong quarter, it was never enough for Wall Street. With potentially easier sequential comparisons, I expect an easier time for companies next quarter as the shock of rising interest rates is already baked into the price of most stocks.

I anticipate that the markets will trade mostly sideways for the remainder of the year as we coast through a period of consolidation. Until we have a resolution to the war in Ukraine, the markets will remain cautious and not overly optimistic. Remember, fortunes are made in bear markets. When the sentiment is at its lowest, and nobody wants to even talk about stocks anymore, that is when we need to be aggressive. Buy when others are fearful, and you will be rewarded once the markets return to a more bullish sentiment.

Your comment will be published after moderation. Thank you.
Guest
5 months ago
nice
1
Published On