Buy This Stock and Sell The Other; A Lesson From Cathie Woods Recent Moves
Facebook Can Still Be Broken; My Biggest Fear About Facebook.
Meta, the parent company of Facebook, saw its biggest single-day drop in share price and the biggest since it went public in 2012.

Facebook (NASDAQ: FB) has been receiving negative press, and many people want the company punished. For one, it is a gorilla in social media, and the company does extreme data mining of personal data. Also, It has refused or outrightly rejected calls to police disinformation on the platform. Politicians on every side of the divide have tried dismantling the social media giant but failed. 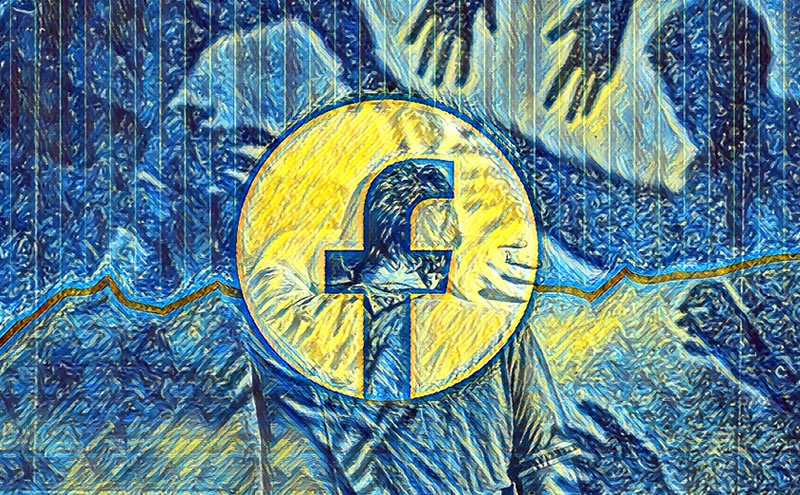 Such external pressure to get it dismantled has left Facebook (NASDAQ: FB), and its parent company, Meta Platforms, unscathed. But recent events show that market forces might accomplish what has seemed impossible for regulators. The market could punish Facebook severely for exploiting users’ data.

Meta, the parent company of Facebook, saw its biggest single-day drop in share price and the biggest since it went public in 2012. Its dismal earnings report triggered the selloff. Facebook has never before seen such dismal earnings. It acknowledged that Apple's current user privacy protections make it harder to garner revenue from its greatest strength: online advertising targeting. Facebook reckons it will lose $10 billion a year from this debacle.

Recently, Apple ($169.24|2.62%) launched a user privacy feature for its mobile devices that prevents apps from tracking users without consent. Before the change, Facebook apps and other advertising apps were willy nilly in tracking users and using the information to serve advertisements. Such apps could automatically know users' activity online. Although the feature to turn off tracking exists in most devices, users were either unaware of it or did not know it existed.

But Apple has decided to make privacy concerns the focus of its latest devices. By default, tracking for advertising purposes is turned off on these devices. Any user desiring it has to turn it on. Facebook knows that few, if any, would turn this on. If they were kind in the past to ask if users wanted to be tracked online, Facebook knows a majority would say no.

That knowledge is hitting Facebook hard. It threatened legal action against Apple, but Apple is undeterred. As a result, Facebook’s bottom line is suffering. The 1 billion people worldwide using Apple’s devices will be out of reach. That means companies who seek to use Facebook for advertising would get subprime results, and naturally, they would switch to Google ($119.7|2.63%) or other platforms where they believe they can get their money’s worth.

Facebook Has Seemed Untouchable Until Now
For more than a decade, Facebook has been a giant in digital advertising. As an early mover in gathering and harvesting users' online data, it has monetized this information. Meta’s reach, including its other platforms like Instagram and Whatsapp, is estimated to be about 3 billion people globally. Facebook, at the start, perfected the strategy of using a free service in exchange for data that was then made profitable when processed for advertising purposes.

Companies are awakening to the fact that user privacy is a major concern. And Mark Zuckerberg, the CEO of Facebook, may be losing his magic. During the 2016 Presidential election, Facebook was at the center of a scandal where low-budget Russian agents smeared and ruined the campaign of one of the candidates. Since then, it has been implicated in several scandals.

Consumers are awakening to their responsibilities. They want none of their data monetized by Big Tech Companies. How Facebook will adapt to this new paradigm is unknown. Otherwise, it would be hurt where it matters most.