I first wrote about DraftKings (NASDAQ:DKNG) in mid-September at the height of the return of professional sports from a multi-month hiatus due to the ongoing COVID-19 pandemic. Since then, the NHL, NBA, and MLB have all re-commenced and finished their abbreviated seasons, and the NFL and NCAA College football are still going strong. Sports gambling has been legalized in 20 states so far with Tennessee joining the pack at the end of October. Still, that is only 40% of the total states in the country, and not representative of 40% of the total population as major states like California, Florida, Texas, and Ohio, have yet to pass any bills through state legislature. 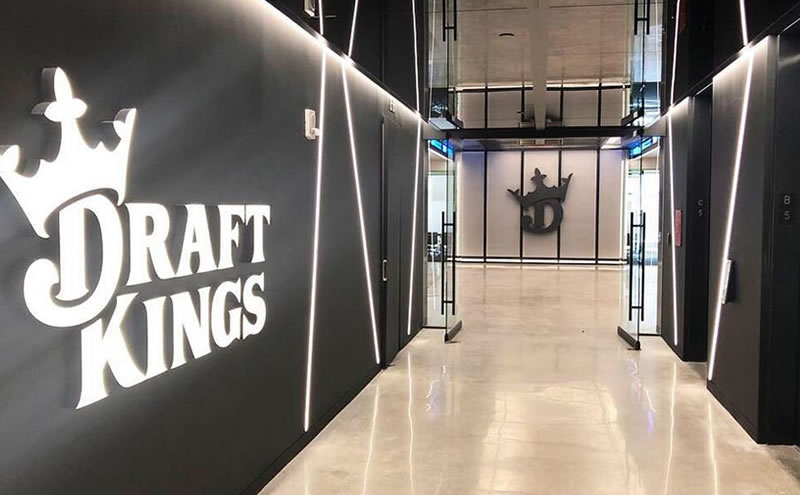 This is why in September, I cautioned investors about investing in DraftKings with the excitement of a return to sports at an all-time high. Since the end of the month, DraftKings has plummeted nearly 40%, as shares now trade in the mid-30s which is well-below its 50-day moving average as well as its 200-day moving average as well. In fact, the recent downward spiral has erased much of the gains the stock has made since its IPO date, and with its quarterly earnings report set for November 13th, investor sentiment is far from positive.

At the beginning of October, DraftKings reported that it would be issuing an additional 32 million shares, with 16 million of them coming from existing stockholders inside the company. Shares tumbled nearly 10% on that announcement, as investors wondered why internal stakeholders would be so willing to part with their shares so early in the company’s public life. But other factors are hitting the stock price as well. Market volatility heading into the November 3rd federal election has seen several selloffs by investors, and it's normal that stocks that have had a good run earlier this year would be the first to go from portfolios.

Not only that, but the return of sports has not been as warmly received as we initially thought they would be. Even with major markets in the World Series and NBA Championship, television ratings were down across the board and even NFL viewership has been down nearly 10% over last season. People just did not miss sports as much as we thought they would, and even if they have tuned in, they are not spending money on sports betting. With the ongoing fears of another spike in coronavirus numbers, the general public is bracing for another global shut down so spending frivolously on things like gambling is not high on their list.

Still, DraftKings is expected to announce an increase in revenues over last quarter and all of these factors remain short-term. Once the coronavirus is behind us, and people are able to attend games, our appreciation of sports may open back up. Is DraftKings a buy ahead of its earnings? I would wait for November 13th to see what the company has to say about its plans for 2021. Anytime a stock falls nearly 40% in less than two months is a red flag. But every huge dip also represents a buying opportunity, and an investment in DraftKings is an investment in the future of legalized sports betting in America. Let us see how November 13th goes, but these levels may not be around for long if we get news of a potential vaccine or deceleration in COVID-19 in the near future. 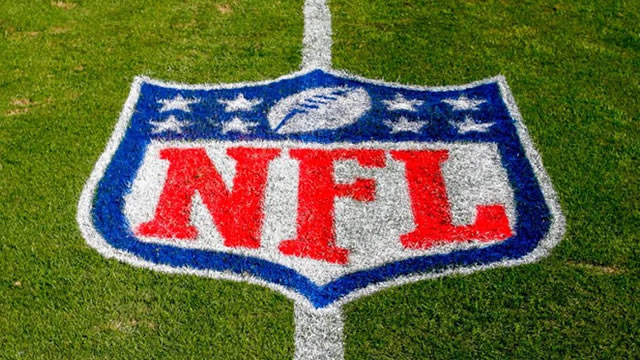 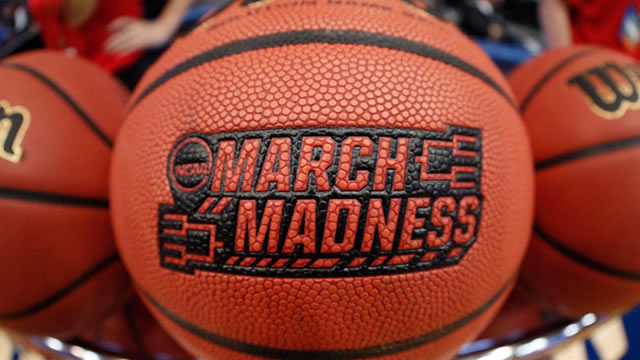 2 stocks for March Madness: Penn vs DraftKings:
The Madness is about to begin! No, we aren’t talking about the stock market, we are talking about the NCAA Basketball Tournament that dominates the sports world every March.
By Mike Sakuraba | 8 months ago
DKNGPENN 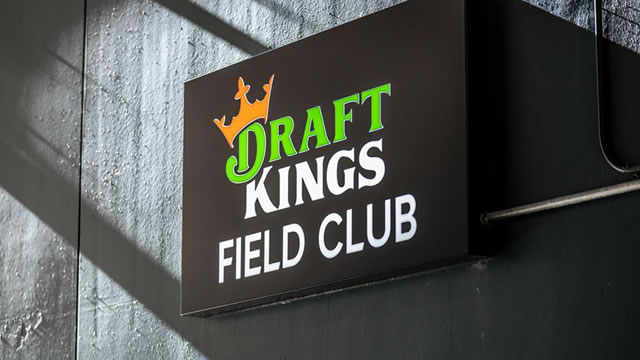 Here’s why DraftKings Inc. (DKNG) is bullish today on heavy volume
Revenue for the quarter came in at $133 million, up 97 percent from the same period last year, and ahead of consensus forecast of $132 million.
By Staff | 1 year ago
DKNG

Is DraftKings Truly Gaming Royalty?
The sports betting industry is not a zero sum game, and in fact many professional bettors have accounts with multiple sportsbooks to take part in what is known as line-shopping, or finding the best odds across all of the sportsbooks.
By Mike Sakuraba | 1 year ago
DKNGPENN 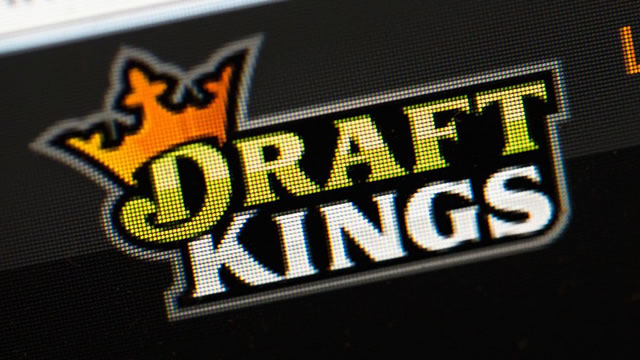 DraftKings Reports Strong Q2 Revenue
For the three months ended June 30, 2020, DraftKings reported GAAP revenue of $71 million compared to $57 million during the same period in 2019.
By Staff | 1 year ago
DKNG