Is it safe to buy AliBaba stock yet?
Didi and the risks of Investing in China
The timing is of concern, and apparently Didi was warned to delay its U.S. IPO by the Chinese government, while the company was under investigation.

Since its IPO on Wall Street just over a week ago, Chinese ride-hailing company Didi (NYSE:DIDI) has been at the center of a geopolitical nightmare that has caused the stock to tumble by nearly 40%. Before that, Didi was one of the most anticipated debuts of the year, with early estimates valuing the company at over $80 billion USD. So far, Didi has lost over $17 billion in market cap since its IPO. Despite all of this, Didi is a solid company and is the industry leader in China. Much of the information that is floating around the internet is misleading, which of course causes more fear and irrational trading amongst investors. So what is going on with Didi and more importantly, is this a chance to buy the dip? 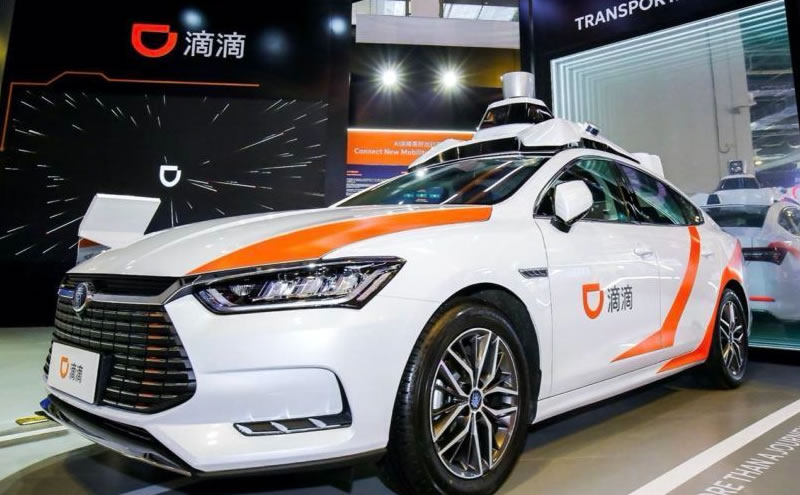 Didi was not banned, nor was it shut down. The company is still operating as it was before its IPO, with one change: new users won’t be able to download the app from app stores or use it with existing digital payment systems like Tencent’s (TCEHY) WeChat or AliBaba’s (NYSE:BABA) AliPay. The halt on new users is due to an investigation by the Chinese government into the amount of user data that Didi tracks and uses and who it is sharing it with. The main concern was that in listing on the U.S. stock exchange, Didi was sharing private Chinese user data with Americans.

The timing is of concern, and apparently Didi was warned to delay its U.S. IPO by the Chinese government, while the company was under investigation. The fact that Didi went ahead with the IPO certainly did not sit well with Beijing, which probably explains the severity of the current investigation.

Let’s rewind to late 2020 when AliBaba founder Jack Ma was targeted by the CCP after he publicly criticized some high ranking officials. Ma went underground and the IPO of his fintech company Ant Group, was unceremoniously delayed indefinitely by the government. The IPO was expected to be the largest in history on any stock exchange. While the Ant Group IPO is still anticipated to go ahead later this year, early estimates are that up to 60% of the original valuation of the company will be lost.

So at this point is Didi a buy? IPOs are risky at the best of times, let alone during a period where the CCP is heavily investigating the company. The stock may seem cheap, but just look at the Ant Group IPO that has been delayed for over six months already. How long will the CCP drag this on to make an example of Didi? On top of that, the CCP has also said it will crackdown on the Chinese companies listed on the U.S. exchanges, which is why we saw major losses for ADR stocks like Nio (NYSE:NIO), JD.com (NASDAQ:JD), PinDuoDuo (NASDAQ:PDD), and of course, the giant tech names like AliBaba and Tencent. As geopolitical tensions heat up between the two world superpowers, investors may want to stay on the sidelines until the investigation has passed. Didi could be a different looking company on the other side of this, so for now I’m staying as far away as possible.