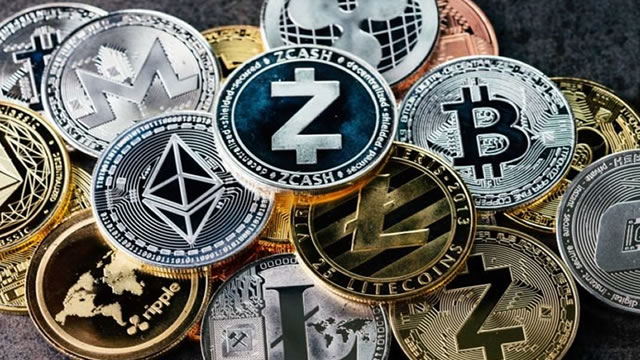 3 Under the Radar Crypto Plays 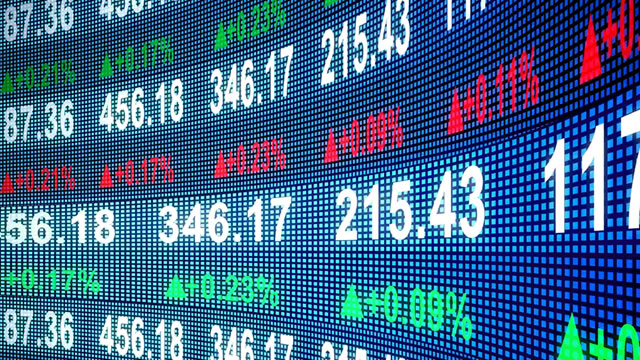 2 Valentine's Day Stocks to Love
Should Cisco Buy Fastly?
While no financial details or potential offers have been released, the deal would be presumably larger than the $11 billion market cap that Fastly currently has.

I last wrote about Fastly (NYSE:FSLY) a month ago when the stock saw a huge crash following the news that President Trump would be trying to get rid of its biggest customer, Tik Tok. Shares have basically recovered as I predicted, but now a month later, the stock has popped by nearly 15% during the most recent trading session. A quick glance at Fastly’s stock chart for the year shows steady peaks and valleys as the stock seems to have some pretty volatile swings. This is indicative of an investor base that is largely unsure of how Fastly will perform moving forward so any sort of news will cause a mass sell-off or mass buy-in. 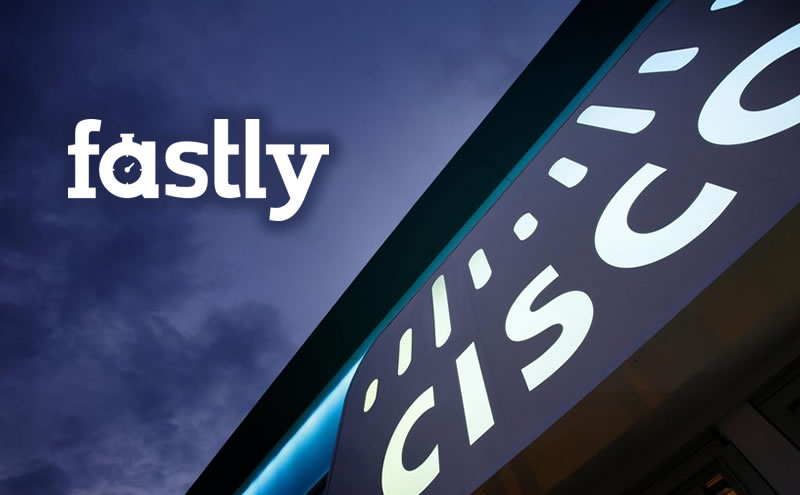 The latest catalyst for this upswing in Fastly’s stock price is the recent rumors of a potential buyout from old guard tech giant Cisco (NASDAQ:CSCO), which is attempting to build a bigger position in the software and edge-cloud computing industries. While no financial details or potential offers have been released, the deal would be presumably larger than the $11 billion market cap that Fastly currently has. In relation to other companies in the cloud software field, Fastly is actually not highly valued despite its stock returning over 300% for the past 52-weeks.

Cisco investors should not be surprised as the company has a long history of acquisitions to draw from. Very recently, Cisco announced it was buying a couple of small software companies called Slido and IMImobile, which are meant to help strengthen WebEx, its online video platform. The moves come as Cisco attempts to make up ground on current industry leaders like Zoom (NASDAQ:ZM) and Microsoft Teams ($230.37|1.24%), as the world continues to utilize video conferencing as the new normal.

So, a purchase of Fastly would not be surprising, although some can argue that without Tik Tok, Fastly has seen its gross margins take a nosedive and actually reported lower numbers than Cisco in its most recent quarter. Fastly is actually a resource intensive service that still requires the company to pay for things like bandwidth in order for its software to be used. There are probably better options out there for Cisco, but Fastly has been a sexy name in the cloud computing sector, even though its financials have not been as strong as you would think.

The bottom line is that a buyout of Fastly buy Cisco could be a good thing for investors if the price is right. The surge in Fastly’s stock price indicates that Wall Street is expecting that Cisco will pay a higher valuation for the company than its current market cap indicates, so we could see shares continue to climb. With the recent purchase of Slack (NYSE:WORK) by Salesforce (NYSE:CRM), we could be seeing the beginning of some consolidation in the tech space. I get why Cisco would be interested in buying Fastly to strengthen its position in the cloud computing market, but I just do not think Fastly is the answer, so I would brace for some more volatility in the stock’s price in the short-term. 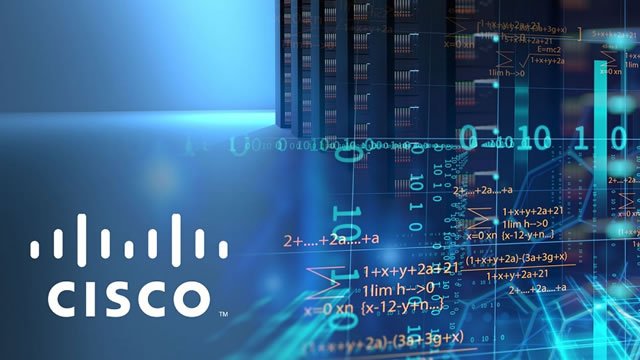 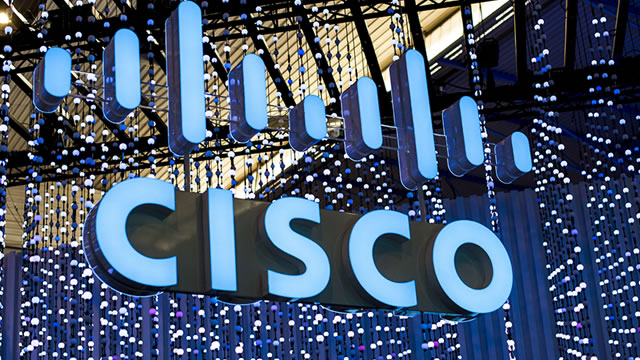 Cisco Earnings Preview
Cisco is in a strong position to weather current economic and political storms.
By Valdas S. | 6 months ago
CSCO

3 Under the Radar Crypto Plays
Let’s take a look at a couple companies that are right in the thick of the Bitcoin industry.
By Mike Sakuraba | 2 weeks ago
MARARIOTHVBTF