3 Stocks That Need to Split
Is Costco a buy ahead of the holidays?
With the holiday season coming up, investors may need to turn back to the retail juggernaut as the stock price could definitely be on the rise in the short-term future.

When we think of companies that have thrived during the pandemic we automatically turn our minds to at-home or work from home businesses like DocuSign (NASDAQ:DOCU) or Wayfair (NYSE:W). When we think of retail companies we would naturally turn to Home Depot (NYSE:HD), Lowe’s (NYSE:LOW), or even Amazon ($3612.47|-0.49%). But trucking along in the background, putting up consistent quarter after consistent quarter, is perhaps the king of consumer retail: Costco (NASDAQ:COST). With the holiday season coming up, investors may need to turn back to the retail juggernaut as the stock price could definitely be on the rise in the short-term future. 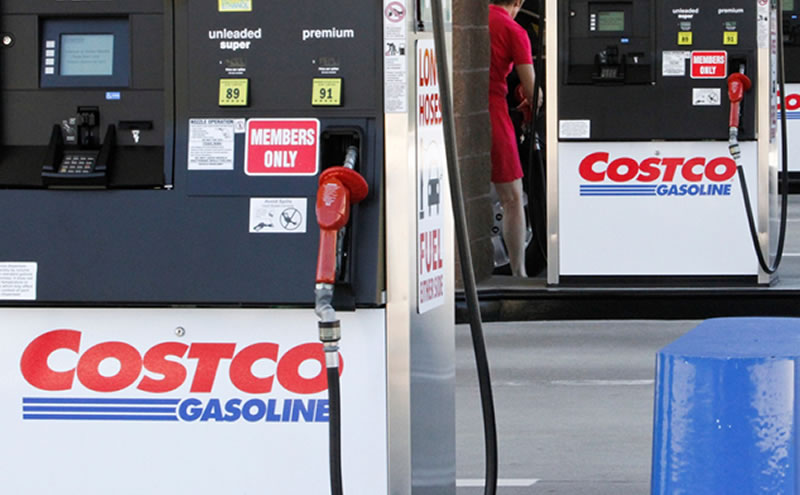 A flurry of Wall Street analyst upgrades have peaked investor interest in the wholesale distributor. Most recently, Simeon Gutman of Morgan Stanley has upped his price target for Costco to $400, a price level that the retail giant has never reached. And Gutman is not alone. Several other research firms including RBC Capital, Oppenheimer, and J.P. Morgan have all increased their price targets of Costco to at least $400 with the highest being $435 by Stephanie Wissink of Jeffries. Wall Street is expecting big things from Costco this holiday season, and there are reasons why you should too.

Perhaps no retail outlet holds its membership exclusivity as highly as Costco, with membership renewals creating a near infinite recurring revenue stream. At the end of the last fiscal year in August, Costco had over 105 million members across 12 different countries around the world. Twelve countries? To me that screams the ability for Costco to expand into new markets. The total addressable market for Costco seems near limitless, as they have been known to cater their product selection to local domestic markets. If Costco expands, we can reasonably expect those membership totals to explode.

Costco thrived during COVID-19 as one of the few essential retailers that were allowed to stay fully open during the pandemic. Comparable same store sales have risen each of the last three months and as the world braces itself for the next wave that seems to be coming on strong, Costco should continue to thrive as the go-to for people who are stockpiling goods during the next quarantine. As awful as it may sound for our world, the longer the pandemic continues, the stronger Costco should perform.

So is Costco a buy right now? Yes, perhaps emphatically. No business may be set up to succeed more over the next few months than Costco and continuing double digit sales growth throughout the holiday season seems like a given at this point. Long-term investors may be interested in opening a position now as we approach huge upcoming retail dates like Black Friday and Christmas. With a strong upward trend in the stock performance as well as a fairly decent 0.75% dividend yield, Costco offers a ton of stability for investors during what could be a potentially volatile next few months.

2 Stocks to Defend Your Portfolio
While it’s fun to research and invest in up and coming sectors or high growth companies, not everyone has the same appetite for risk.
By Mike Sakuraba | 1 month ago
COSTHD 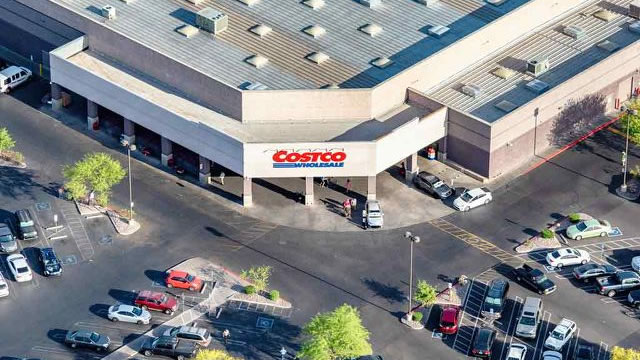 Members required, apply within
Its stock reached all time high on 2 September when it hit $358.66 per share. This, however, was only short lasting event even and the price dropped to $348.30 on the following day.
By Valdas S. | 10 months ago
COST

3 Stocks That Need to Split
In commemoration of NVIDIA’s (NASDAQ:NVDA) recent 4 for 1 stock split, it’s time to scan the markets for some other candidates.
By Mike Sakuraba | 5 days ago
AMZNMELINVDASHOP