Two Tobacco Stocks That Would Be Affected By FDA Limits On Nicotine In Cigarettes
Coinbase and Block Crushed Earnings: One Dropped and One Jumped
Coinbase reported a massive revenue beat with $2.5 billion in revenues last quarter and Block's Quarterly revenue topped $4.08 billion.

Coinbase Crushed This Quarter
And yet, shares still tumbled after the earnings report came out. It’s been a difficult earnings season for so many companies and Coinbase shareholders saw that first hand. The numbers looked great, Coinbase reported a massive revenue beat with $2.5 billion in revenues last quarter. Earnings per share hit $3.32 compared to Wall Street consensus estimates of $1.85. Shares fell nearly 6% after hours. 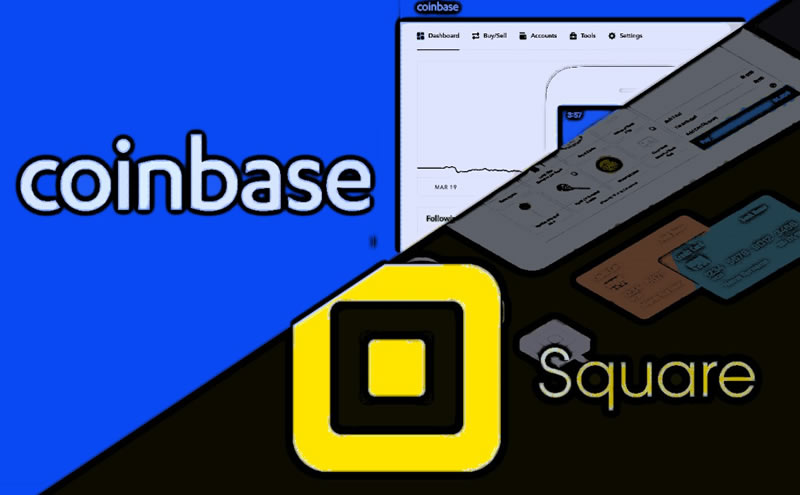 It’s not difficult to see why though as the company warned against retail monthly transaction users or MTUs will fall in the quarters ahead. So after MTUs surged from 7.4 million to 11.4 million, we can reasonably expect a healthy pullback. Coinbase attributed much of this to a lack of capital as global economic volatility leads investors to stick to proven and seemingly safer assets. On top of that, the crypto markets have been teetering on the brink of another crypto winter. Think of it as a prolonged bearish market for cryptos in general. CEO Brian Anderson was quick to dismiss an impending crypto winter, as he cited that mainstream adoption and a wide range of uses have made cryptocurrencies more important to the global financial industry.

I like Coinbase as a company to invest in. I think its upcoming NFT marketplace is the start of something big for the company. I don’t use Coinbase to invest in cryptos, but I know a lot of people who are just getting into crypto start trading with Coinbase. The company gained a lot of users during its famous Super Bowl QR Code ad. What I don’t like is that the stock continues to trade alongside the crypto markets. If the stock is able to break free of this and trade with the growth of the company, then I’ll consider adding it to my portfolio. Until then, I feel I am better off just investing in cryptos.

Block is Making a New Name for Itself
It’s inspiring to see how much Block has grown from its plug-in credit card reader for small businesses. I know shares of Block have been beaten down this year, but the stock also got ahead of itself last year. Both of these things can be true at the same time. It leaves us with Block surging after a successful earnings report that provided a very bullish outlook for the rest of 2022.

Quarterly revenue topped $4.08 billion, as the acquisition of AfterPay already started to pay dividends within its Cash App ecosystem. Earlier this year, CEO Jack Dorsey revealed a plan to build a Bitcoin mining network for the company. Dorsey is a major Bitcoin bull and the name change to Block is believed to point to a future in decentralized finance.

For me, the future of Block always lies in global expansion. It’s only in a handful of markets still and I was hoping the company would reveal some new markets for 2022. After falling more than 50% over the past three months, I think the bottom is in for Block. So do Wall Street analysts, as the median price target is still more than double its current price.

Your comment will be published after moderation. Thank you.
Guest
3 months ago
Both stocks have a right future! Crypto is still just scratching the surface of personal and business world mainstream adoption! It is still on its infancy imo and will continue going up with a few dips and corrections along the way!!!
0
Guest
4 months ago
Like coinbase.When cryptos become available they rise fast.
0
Published On