Is it safe to buy AliBaba stock yet?
Canopy Growth Group continues to burn money faster than it is making it
At Canopy Growth Group, the main strategy is to initiate acquisitions and then get unreasonably rewarded for it. Year ending March 31,2020, the company spent $320.27 million on share-based compensation.

Canopy Growth Corp (NYSE: CGC) has been expanding since its start in 2013. Canada based cannabis product company has also been acquiring companies both in Northern America and Europe. In 2019, the company’s name was in the press highlighting the ousting of Bruce Linton, after board was increasingly dissatisfied with the corporation’s financial results and operational expenses on some of its projects. The same year saw the company’s stock price dropping, with similar sentiments shared across the cannabis sector. 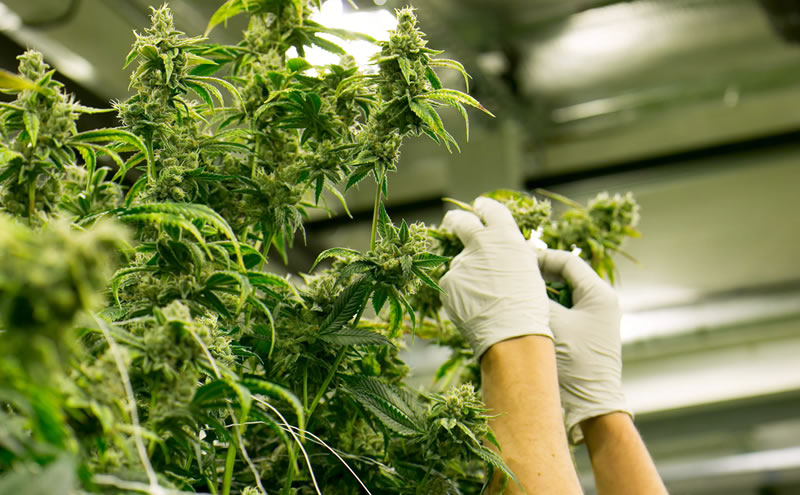 Fast forward to 2020 and there isn’t that much positivity about the company. Yes, as per its Q4 K10 filling, the company has grown its revenues in all business categories, however the cost of achieving this growth doesn’t make sense.

Selling, general and administrative expenses were $693.7 million alone vs $439 million in revenue. As if this wasn’t bad enough, it also had asset impairment and restructuring costs of $623 million. It is extraordinary that a company of size has asset impairment of this scale. Impairment and abandonment of property, plant, and equipment totaled £334.9 million.

Whilst the company keeps entering various partnerships and venture across the world, they don’t necessary translate into positive stories on its financial statements. One of the key aspects of successful venture is its team’s strength and ability to execute the strategy. At Canopy Growth Group, the main strategy is to initiate acquisitions and then get unreasonably rewarded for it. Year ending March 31,2020, the company spent $320.27 million on share-based compensation.

This shows that despite Constellation Brands concerns, expressed during the board meetings in 2019, the situation is still bleak and the company continues to reward executives excessively. Such elevated levels of reward matched with large impairment costs raises questions whether the company’s operational model is sustainable.

The company is in an expansion mode, however its inability to control operational costs, raises questions about the viability of the model itself.  Albeit all the unwelcome news, there is still some positivity too. The company still keeps a large market share in cannabis product sector is continuously growing its range of products and services in Canada and abroad.

For example, some of the acquisitions and partnerships it entered Canada, U.S., or Europe, will require long term strategy. Europe may be particularly challenging, as countries often are at quite different stages of legalizing cannabis products or approving some derivative products to be used outside medical field. The company’s outlook is still negative, as despite growth in revenues, the predicted demand for its products in Northern America never materialized and operational margins aren’t as high as companies like Canopy Growth Corp would expect to be.

It also remains to be seen how the company will manage its financials in the months to come, as despite last year’s ousting of its CEO and cofounder Bruce Linton, it looks like it is easier to persuade some countries to change their cannabis legislation than put adequate controls on capital spending and renumeration decisions. It is the company’s culture that will make it or break it, and so far, it doesn’t look like it’s making at all.

About the Author
Valdas S. London based head of technology during the day, writer at night. Valdas writes about finance, economy, and technology.
CGC
$
$0 %
Analyst Ratings
Earnings 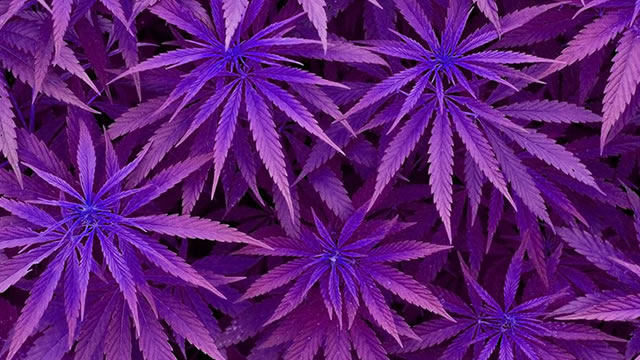 Canopy Growth Leads the Way
Canopy’s stock is already up over 18% since the start of the year, and has recovered nicely since the sudden bear market in March of 2020 when it hit single digit prices.
By Mike Sakuraba | 10 months ago
ACBAPHACGCCRON