Why I'm Feeling Bullish on Nio (NIO) Again
2 Stocks that Ark Invest loves for 2021
Let’s take a look at two companies that Wood has her eye on and has recently added to Ark’s large portfolio of funds.

Investing has always been a world where the masses follow the leaders, whether it is someone like Warren Buffet, who has made billions of dollars off of his value investing strategy, or a visionary like Catherine Wood of Ark Invest. Perhaps no other investing firm is held in higher regard right now as seemingly anything Wood touches turns to investing gold. Part of that is a self-fulfilling prophecy by investors in Ark’s successful investing, or an uncanny ability to understand sectors and companies long before others have even heard of them. As an investor, even if you are just following along with what Ark invests in, you are likely to experience your portfolio grow as everyone else tries to join in on Ark’s success. Let’s take a look at two companies that Wood has her eye on and has recently added to Ark’s large portfolio of funds. 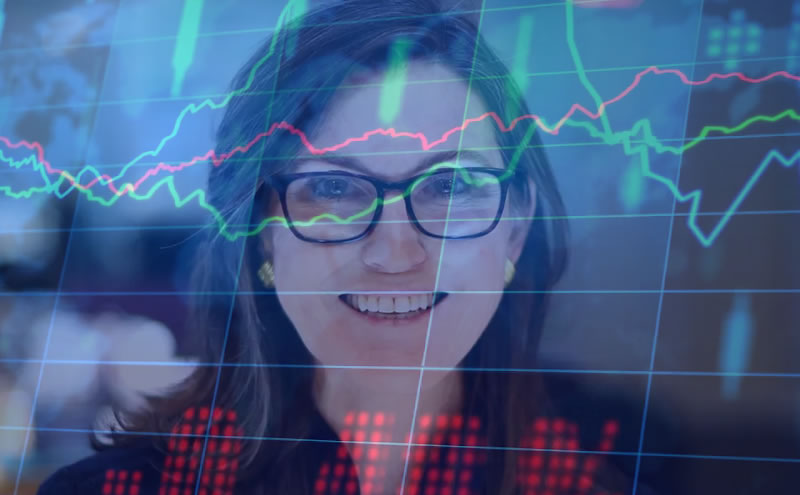 Nano Dimension Ltd. (NASDAQ:NNDM): The 3D printing sector has been around for years, but perhaps only recently has it been a popular growth industry for investors to really get involved in. The Israel-based company builds and sells its Dragonfly printers that use Nano Dimension’s patented Lights-out Digital Manufacturing technology that is the only printing platform for electronic circuitry. What does that mean? It means Nano Dimension is able to mass produce things such as circuit boards and semiconductors, which are two crucial components to chip makers. Nano Dimension has been taking advantage of its recent stock price and has held several rounds of direct offerings to raise capital for further research and development. NNDM is planning on applying its printing capabilities to a wide variety of sectors including healthcare, aerospace, defense, research, and automotive and industrial.

Bionano Genomics, Inc. (NASDAQ:BNGO): I have written before about the importance of the genomics industry and how it may shape our healthcare in the future. Apparently Ark is well ahead of us as it has already established a genomics industry ETF called ArkG which has some of the world’s finest genomics and medtech companies in it as holdings. Is Bionano Genomics a part of that fund? Well, no, not yet anyways. Several different Ark investors including Cathie Wood herself have mentioned Bionano as a potential investment in the future, and have raved about its technology and what it can do. Currently ArkG holds Pacific Biosciences of California (NASDAQ:PACB) as its second largest holding, but guess what: Bionano’s Saphyr genome mapping software does things more accurately and cheaper than what PACB can do it for. Genome mapping is at the forefront right now with Bionano getting involved in researching the COVID-19 variants and why some people are more genetically predisposed to seeing milder symptoms. Bionano has already run by over 1,150% over the past 52-weeks, and has graduated from a penny stock to a full-on medtech stock with a $3.6 billion market cap. Investors who want to start a position in BNGO may want to act before Ark does, because once Ark announces it has bought, expect shares of Bionano to shoot through the roof.