3 Stocks That Need to Split
What is in store for Blackberry?
Under new CEO John Chen, Blackberry actually stopped making smartphones in 2016 to focus on cyber security and its many software patents that it owned.

Investors who have long given up on Blackberry (NYSE:BB) were shocked to see shares skyrocket recently as the former mobile phone giant was resurrected by a timely partnership. That deal that was made was with none other than Amazon (NASDAQ:AMZN) who will provide its AWS Amazon Web Services to Blackberry in order to run the company’s new driver and vehicle data platform called Ivy. The joint venture is a global endeavor and is reportedly a multi-year agreement, showing that Amazon has confidence in Blackberry to carry out what it is intending to do. 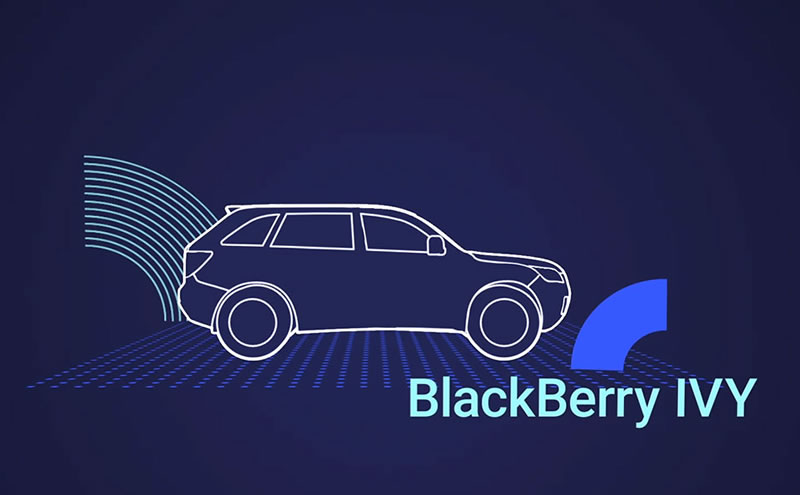 Gone are the days where Blackberry’s iconic QWERTY keyboard was the hottest thing on the mobile phone landscape. Under new CEO John Chen, Blackberry actually stopped making smartphones in 2016 to focus on cybersecurity and its many software patents that it owned. Blackberry ceded defeat to other smartphone giants like Samsung and Apple (NASDAQ:AAPL), as well as the software to the Android platform made by Alphabet (NASDAQ:GOOGL). Blackberry has now resurfaced as a software and cybersecurity company, although it seems like investors still associate the company with its failed mobile phone endeavors.

So what exactly does Ivy do? One of the hottest topics in the tech and automotive industries is the idea of autonomous vehicles and using driver data for machine learning. Yes, that is right, today’s cars are becoming increasingly more like computers, and the data that we can take from each driver, can tell us a lot about the condition that the vehicle is in, as well as other helpful things like which route to take home. Ivy is a cloud-based software that will provide automakers with tangible vehicle sensor data that can be used to create vehicle responses as well as improve the driver experience.

It should come as no surprise that one of the companies that is leading this charge is industry leader Tesla (NASDAQ:TSLA), as CEO Elon Musk continues to push the envelope on autonomous driving. Tesla is also attempting to use vehicle data from its cars to create a Tesla Insurance program, that can accurately charge the driver with the correct rates of insurance based on the data their vehicle provides. The possibilities for machine learning and vehicles on the road actually speaking to each other seem like something out of a science-fiction movie, but we all need to know that this is closer than we think.

So what does this mean for Blackberry? Amazon’s deal with the Waterloo Ontario-based company shows perhaps the best example of Blackberry stepping out of its past mobile-phone shadow and being fully recognized by the biggest companies in the sector as a viable option. It does not get much bigger than Amazon in terms of companies to partner with, and some analysts have voiced their opinions on this being the first step towards Blackberry being acquired. It would not be the first time that Blackberry and Amazon have been linked to each other, although being bought out by Tesla or any other automaker could be interesting to monitor as well. For now, Blackberry may level off after its big surge, but the stock is still cheap enough to start a small position, if investors believe this is the first of many more deals to come. 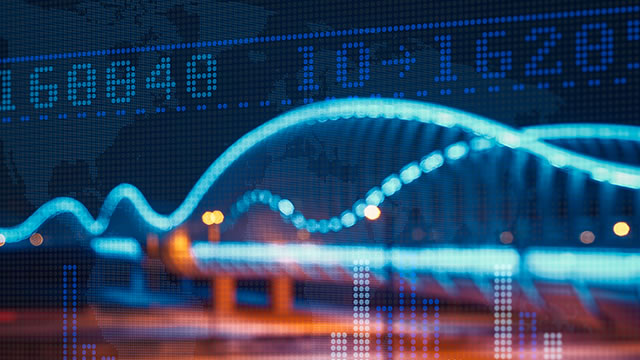 Three stocks r/WallStreetBets have saved
The group targeted specific companies who have a high number of their shares shorted, and initiated one of the largest coordinated short squeezes in history.
By Mike Sakuraba | 6 months ago
AMCBBGME 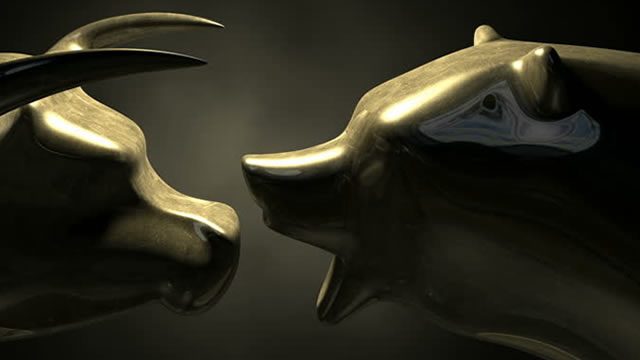