Coinbase Makes its Wall Street Debut
2 Stocks that can survive the chip shortage
Both of these companies trade at a premium, but as industry leaders and even paying out a small quarterly dividend to shareholders, ASML and NVIDIA are poised to thrive in the future, making them excellent ways to play the current chip shortage.

Just in case you haven’t heard the news, there is a massive microchip shortage that is threatening to put delays into multiple forms of technology that is set to be released later this year. With the rapidly advancing technology, our devices rely on a growing number of chips to accommodate things such as machine learning and 5G connections. The current shortage has already caused delays in the production of electric vehicles from Nio (NYSE:NIO) and Ford (NYSE:F), while also limiting production of products such as Apple’s (NASDAQ:AAPL) new Macbook computers. But when a global shortage of a necessary material happens, how can investors take advantage? Let’s look at two stocks to consider as a way of playing the microchip shortage. 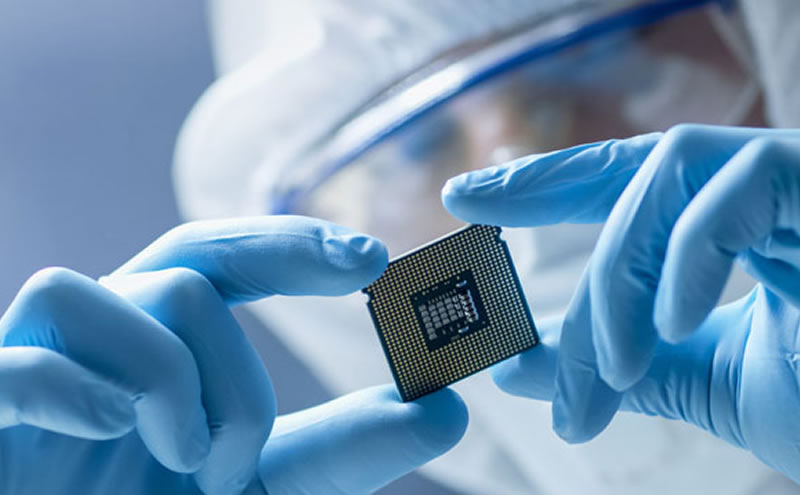 ASML Holding (NASDAQ:ASML): It may be the most powerful and relevant company to microchips that you have never heard of. While most people think of the companies that actually produce microchips, we don’t often realize that all of these companies rely on machinery to do so. Well ASML is the $268 billion behemoth that provides this machinery to companies like Intel (NASDAQ:INTL), Taiwan Semiconductor (NYSE:TSM), Samsung, Micron (NASDAQ:MU), and the company we will be talking about next, NVIDIA (NASDAQ:NVDA). ASML produces machines that utilize EUV or Extreme Ultraviolet Light, to manufacture chip components using its patented photolithography technology. Just how lucrative is this market? ASML owns an estimated 60% of the photolithography market and is the only company in the world that manufactures EUV machines. Talk about your industry moats! ASML won’t come cheap though as the stock trades in the neighborhood of $640 per share, and is currently trading in the area of its 52-week high price. Out of all of the companies that are connected to microchips, ASML may be the most reliable investment moving forward.

NVIDIA (NASDAQ:NVDA): Except maybe for NVIDIA. Talk about a company that has had a great couple of years, NVIDIA has suddenly grown to a $400 billion company that is only just beginning to realize all of its different revenue streams. NVIDIA recently announced that it would be taking Intel head on and manufacturing its own data center CPUs called the Grace CPU, which are basically the brains of the data center. Before this, NVIDIA was heavily involved in building GPUs, or graphics processing units that were used in things like graphics cards for video game consoles and computers. NVIDIA is now manufacturing chips for everything from data centers to robotics to electric vehicles, and is firmly establishing itself as the dominant company in the chip market. Even with the chip shortage estimated to last until 2022, NVIDIA is positioned well enough to survive the shortage and continue to grow once the chip supply has been restored. Shares of NVIDIA have surged as of late and are at an all-time high price of around $645. Oh one more thing, to build its new Grace CPU, NVIDIA needs to utilize EUV machines from ASML, tying the two nicely together. Both of these companies trade at a premium, but as industry leaders and even paying out a small quarterly dividend to shareholders, ASML and NVIDIA are poised to thrive in the future, making them excellent ways to play the current chip shortage.

Coinbase Makes its Wall Street Debut
The cryptocurrency markets have been on fire in April, as the two largest tokens by market cap, Bitcoin and Ethereum, are both trading at new all-time highs as of the time of this writing.
By Mike Sakuraba | 3 weeks ago
COIN 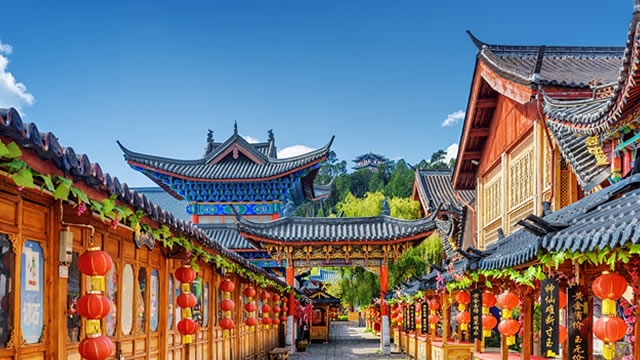 Are China Stocks Untouchable Right Now?
Much has been made about the recent performance of Chinese companies as some unknown headwinds are blowing in their direction
By Mike Sakuraba | 3 weeks ago
BABABIDUJDPDDTCEHY

2 First Mover Stocks Ready to Rebound
There may be no greater advantage than being a first mover, so here are a couple that are still way down off of their recent 52-week and all-time highs.
By Mike Sakuraba | 3 weeks ago
TDOCAXON