Should you buy NIO ahead of its earnings report?
Amazon.com Announces Second Quarter Results
Amazon reported its second-quarter results after the closing bell on Thursday.

“This was another highly unusual quarter, and I couldn’t be more proud of and grateful to our employees around the globe. As expected, we spent over $4 billion on incremental COVID-19-related costs in the quarter to help keep employees safe and deliver products to customers in this time of high demand—purchasing personal protective equipment, increasing cleaning of our facilities, following new safety process paths, adding new backup family care benefits, and paying a special thank you bonus of over $500 million to front-line employees and delivery partners. We’ve created over 175,000 new jobs since March and are in the process of bringing 125,000 of these employees into regular, full-time positions. And third-party sales again grew faster this quarter than Amazon’s first-party sales. Lastly, even in this unpredictable time, we injected significant money into the economy this quarter, investing over $9 billion in capital projects, including fulfillment, transportation, and AWS.”

Amazon's stock is up 5% in after market hours.

About the Author
Staff or Guest writer for The Dog of Wall Street.
AMZN
$
$0 %
Analyst Ratings
Earnings 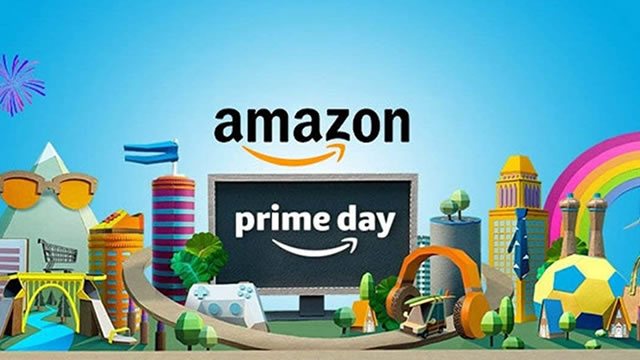 What Investors Can Expect from Prime Day 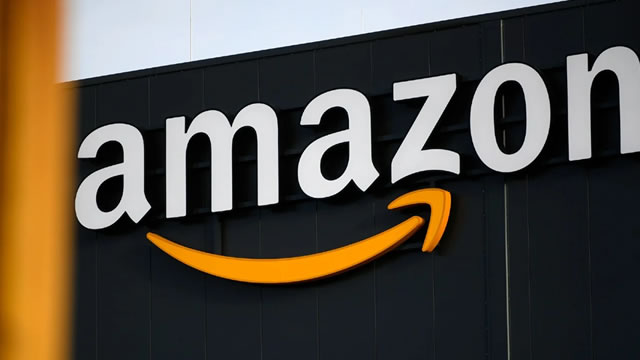 Getting rid of Moore’s Law. How to invest in Quantum Computing 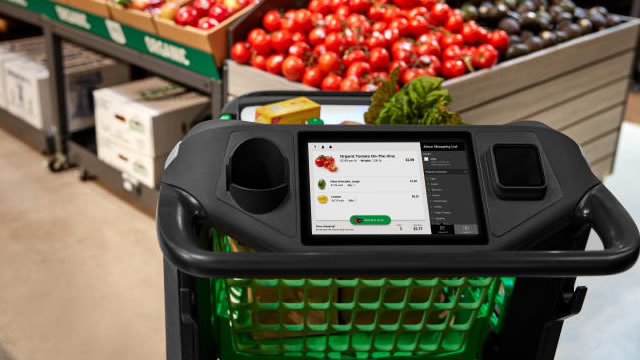 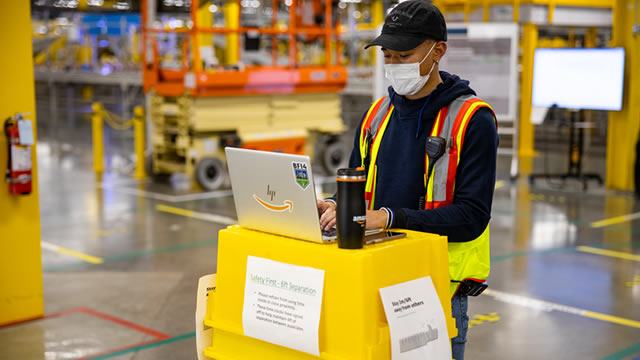 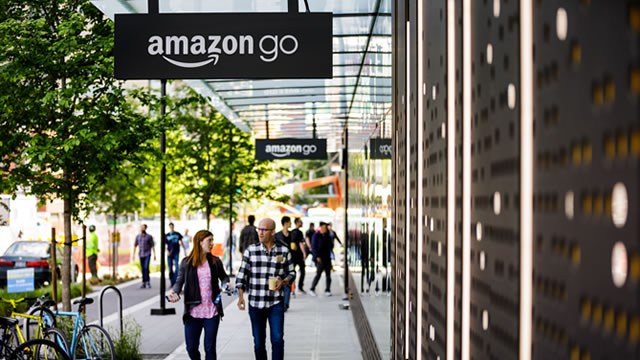