Cathie Woods Is In A Mess Right Now
Amazon Set to Open A Physical Clothing Store with Innovative Technology. But Is it really Good for Amazon?
To many observers, it might seem surprising that Amazon is venturing into opening a physical clothing store.

Everyone knows Amazon (NASDAQ: AMZN) is the King of online business with offerings that include e-commerce, smart devices, cloud computing, content streaming, cashier-less technology, Whole Foods, and several lines that make it a very successful American company. However, Amazon has stated its intention to try out something new. The new business is a brick-and-mortar clothing store. This is not about buying clothes online, but a brick-and-mortar store where one can try stuff, buy them, and take them home. 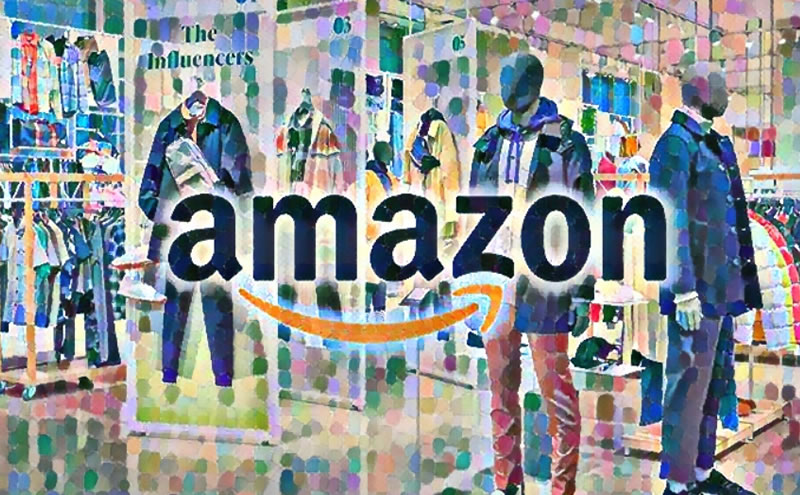 Amazon (NASDAQ: AMZN) on Thursday announced that it would open Amazon Style later this year. Amazon Style will be its first clothing, shoes, and accessories store opened in a posh shopping complex in Los Angeles. And do you know who the rivals to the store will be? They will be traditional clothing and department stores Amazon considers close rivals. It will have neighbors like Urban Outfitters, J. Crew, Nordstrom, and H&M. A JC Penny store, which is across the street, would never forgive Amazon for making it one of the casualties of the transformation of American retail that Amazon started.

To many observers, it might seem surprising that Amazon is venturing into opening a physical clothing store. But Amazon is looking at the stats, and stats don’t lie. In-store purchases grab a massive 85% of US retail sales. Also, in several surveys, shoppers say they want to see how clothes look, feel, and fit before deciding to purchase. Also, research has shown that finding new clothing brands is easier in-person than online.

Amazon believes that customers love mixing online and in-store shopping, which is no different in fashion. However, due to the proliferation of several online stores, discovering new brands that spring up daily is not easy, so Amazon wants that to be possible through a brick-and-mortar store.

But what new technology will Amazon bring to the physical store that would devour its competitors? Many of the ideas Amazon is proposing to use in the store are not new in the retail industry. For example, buyers need to scan a QR code with an Amazon mobile shopping App. The cloth will then be taken from the back office and placed on a pickup counter. They can then try it out in a fitting room with touchscreens where customers can request different sizes and colors of the cloth. Other retailers already have the technology. Brands like Nike, Reformation, and American Eagle are already excelling in that area.

Also, Amazon will use a specialized algorithm that would recommend clothes and accessories while customers are in the fitting room.

Amazon has lots of private labels whose growth the company wants to drive. This is one of the focuses of Amazon in opening a brick-and-mortar store. Also, a physical store will offer Amazon customers the opportunity to drop off returns at the store. Or they could order clothes online and pick them up at the store.

So, I believe that the decision to open a brick-and-mortar store is driven more by logistics than having a competitive advantage over rivals like JC Penny, Nordstrom, or even Nike. Amazon (NASDAQ: AMZN) believes the churn of customers who believe in fitting on clothes before buying will reduce and, as well as drive up revenue by the opening of physical clothing stores.