Why I'm Feeling Bullish on Nio (NIO) Again
3 Stocks That Gain from the World Cup
Let’s look at three companies that you can buy to gain exposure to the 2022 World Cup.

How Can I Invest in the World Cup?
In just a few days the 2022 World Cup of soccer will begin in the Middle Eastern country of Qatar. While the tournament does not get as much coverage in the United States, it is the single largest sporting event in the world. The viewership dwarfs that of the Super Bowl and the Olympics, and this year’s event is expected to be watched by more than 5 billion people. With so many eyes on the World Cup, it stands to reason that the tournament will have its fair share of high-profile corporate sponsors. Let’s look at three companies that you can buy to gain exposure to the 2022 World Cup. 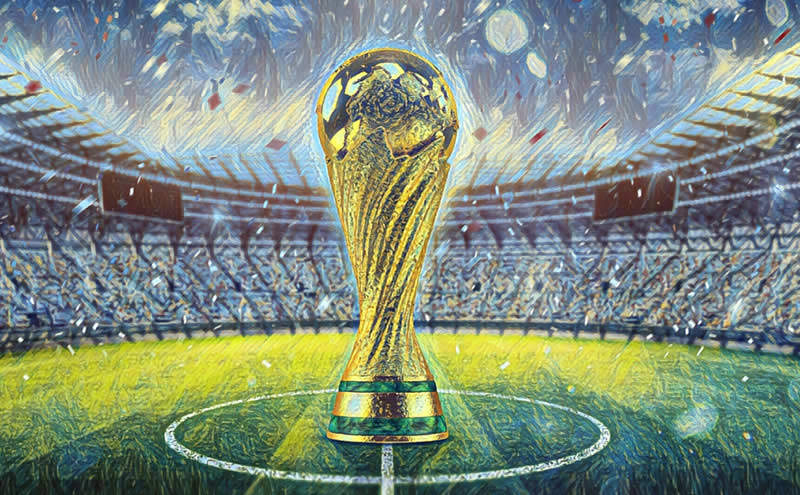 Coca-Cola (NYSE: KO)
Coca-Cola is one of the most valuable brands in the world and always seems to be associated with major events. It is estimated that Coca-Cola spent more than $400 million on advertising for the World Cup. Another major boost for the beverage maker? Qatar has some pretty strict restrictions on alcohol as a part of its Muslim laws and customs. This means that for the millions of tourists that visit the country for the World Cup, a lot of them will end up drinking Coca-Cola rather than beer or wine. As if you needed another reason to add Coca-Cola to your portfolio, the company should see a major sales boost from its association with the World Cup.

Visa (NYSE: V)
Visa is another corporate sponsor of the World Cup and is a regular sponsor of FIFA itself. The credit card issuer is already one of the most recognizable brands in the world so any added exposure will only benefit the company and the stock. Whenever a major event like the World Cup takes place, it adds a surge in consumer spending. With millions of tourists flocking to Qatar this year, there will be plenty of Visa cards being swiped at stores and hotels. Visa has a great dividend and has mostly weathered the bear market this year. It is a strong blue-chip stock that is a foundational piece to any diversified portfolio.

Airbnb (NASDAQ: ABNB)
Airbnb is not a sponsor for the World Cup, but it is certainly seeing a surge in business already. There have been reports out of Qatar that Airbnb rentals are already through the roof when it comes to prices. Qatar is the world’s third wealthiest country so while they have plenty of five-star resorts, there also needs to be accommodations for tourists who are not millionaires. Any boost in Airbnb’s prices will help the company’s bottom line as well as bring in higher revenues for its hosts. Airbnb needs to establish itself as the leading accommodations company for these global events. It hasn’t been the best year for Airbnb investors as the stock is down by 43% in 2022. But a strong fourth quarter from Qatar revenue could help boost the stock heading into 2023.