Procter And Gamble (P&G), and Nasa, Collaborate to Develop Space Detergents
Here's why Zynga shares closed up more than 40% on Monday
Take-Two Interactive to buy Zynga Inc for $12.70 billion in cash and stock.

The latest blockbuster buzz in the gaming industry came from Take-Two Interactive Software Inc on Monday as it publicly announced its decision to buy mobile gaming company Zynga Inc. Take-Two Interactive is buying Zynga Inc for $12.7 billion in cash and stock that translates to $9.84 per share or a 64% premium on where Zynga closed on Friday. According to Take-Two, shareholders of Zynga will receive $3.50 in cash and $6.36 in Take-Two stock for each share of Zynga they held. The deal is yet to secure regulatory and shareholder approval and will likely close by June 30th. 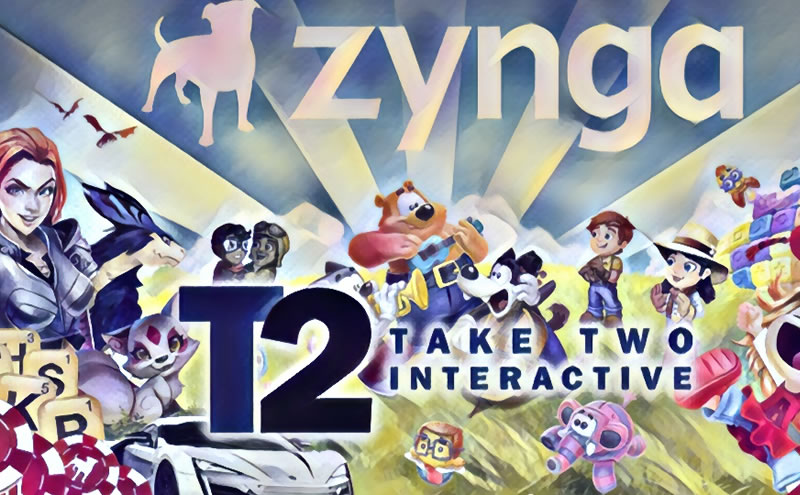 In the press release, Strauss Zelnick, the CEO of Take-Two Interactive, said:

This strategic combination brings together our best-in-class console and PC franchises, with a market-leading, diversified mobile publishing platform that has a rich history of innovation and creativity.

Zynga’s best-known hit has been the FarmVille series. The company also once achieved the title of the most successful app developer on Facebook. In the following years, Zynga turned to mobile gaming in hopes of conquering that market as well. Even though the company was a big provider of entertainment during the downtime of Covid-19, its stock tanked by about 38% in 2021. But with the announcement of the new deal with Take-Two, the company’s shares skyrocketed nearly 49% on Monday. According to Wedbush Securities’ Michael Pachter, the agreement between the two companies was a “solid move”. He, however, has a price target of $15 on Zynga that is much higher than what Take-Two has offered. In his interview with CNBC, he said:

Take-Two should see an acceleration of its mobile business, including taking existing brands and turning them into the mobile franchise.

Take-Two Interactive expects a minimum of $500 million in annual revenue synergies upon completing the transaction. Excluding that, the combined firm is still expected to see annual revenue growth of about 14% over the next three years. Take-Two has produced many big hits in the PC and console gaming market, including games like Grand Theft Auto, Hades, and NBA 2K. Now the company is hoping to branch out into the mobile gaming market, which makes up more than half the entire video game industry.

Mobile gaming accounted for 12% of Take-Two’s net bookings in fiscal 2022, however, the company is aiming for an increase in the number and expects mobile gaming to make up half of its net bookings in the next fiscal year. The news was not as well-received by shareholders of Take-Two as reflected in the stock that closed down more than 10% on Monday.

About the Author
Khan is a professional trader and business writer with over 7 years of experience in several financial markets. Khan takes pride in sharing insightful articles with his readers that help them improve their investment portfolios.
ZNGA
$
$0 %
Other:  TTWO
Analyst Ratings
Financials
Annual Quarterly
News Sentiment
Last 30 Days Last 90 Days