Buy This Stock and Sell The Other; A Lesson From Cathie Woods Recent Moves
Two Tobacco Stocks That Would Be Affected By FDA Limits On Nicotine In Cigarettes
The Food and Drug Administration (FDA) had planned to place a limit on nicotine levels in cigarettes and related products in 2009.

However, a court ruling that the agency needed authorization from Congress stopped them from doing so. Finally, in 2017, Congress granted that authorization. In 2021, there were rumors that the Biden administration would place limits on nicotine in cigarettes. Then, stocks of tobacco companies fell. But that rumor never materialized. 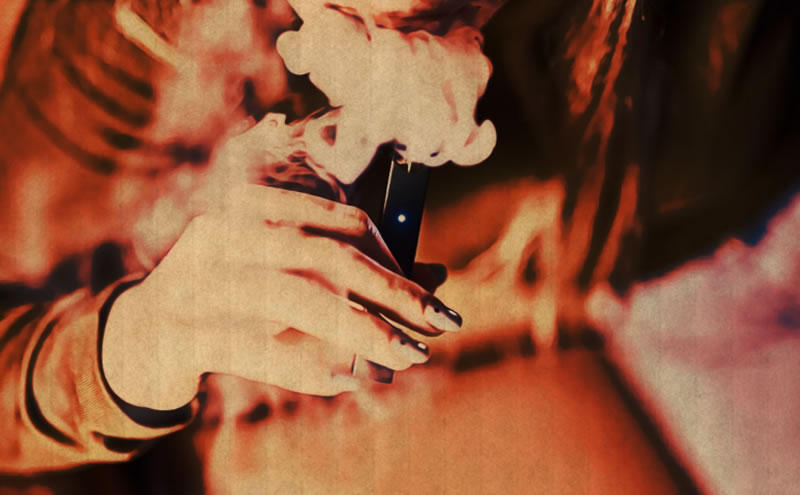 On Tuesday, the FDA said it had finally concluded its research on nicotine levels in cigarettes. It then announced that it had placed a maximum nicotine limit on cigarettes and other related tobacco products. The aim is to make these products less addictive.

But the rule is not expected to take effect until May 2023. The White House Budget Office, which announced the law, said its aim was primarily to benefit youths in America. The Biden Administration wanted to make it easier for them to quit. It also wanted to prevent them from developing into regular users. The May 2023 deadline allowed tobacco companies to contest the decision in the courts. We believe that when the case goes to American courts, it will be five or ten years before the rule's implementation.

One company that will benefit from this rule is 22nd Century Group Inc. (NASDAQ: XXII), while Altria Group Inc. (NYSE: MO) will lose customers until it can adjust.

The tobacco products sold by the company have 95% reduced nicotine. This complies with the FDA's new rule.

The company's shares rallied by 22% yesterday afternoon after announcing the new rules. Many investors know this rule will favor the 22nd Century Group both in the short and long term. First, it will result in higher revenue for the company without spending more on research and development. Also, the company is poised to snatch market share away from its rivals.

We envision the 22nd Century Group as one of the companies that will lead the disruption in the tobacco industry. It already has the technology and the patents to make non-addictive tobacco. Other tobacco companies will seek its help. That would mean the company would make more revenue from licensing its technology. More income would also come when it white-labels its cigarettes with no nicotine.

This stock is currently trading at $2.27 with a median target price of $5.50. So, it is expected that 22nd Century Group, Inc. (NASDAQ: XXII) still has about 110+ percent to cover on the upside.

For Altria Group, it holds a different story altogether. This group is an American company that produces tobacco and related products. It is also ranked as the world’s largest tobacco company, with headquarters in Virginia. One of its best-known brands is the Marlboro brand.

The Altria Group received a shock after the nicotine limit announcement. The FDA also announced that Juul Labs, an e-cigarette, will no longer be allowed in the US market.

For one, Altria (NYSE: MO) has a significant investment in Juul worth about $12.8 billion. The company would now write off that investment. Also, the company is not prepared for the nicotine limits in cigarettes. As a result, it would have to start researching how to reduce the nicotine levels in its cigarettes. Before that became practical, it would have lost market share to companies such as the 22nd Century Group.

For these reasons, Altria’s stock fell 9% this morning because investors were jittery about the company’s prospects.

Phillip Morris, a rival tobacco company, has also announced it is ready to sell nicotine-free tobacco products in the country. This gives Altria a little leeway in the market if it does not release one soon.

I will be dumping Altria and looking for a more innovative Tobacco company that will withstand the "Limit" order.