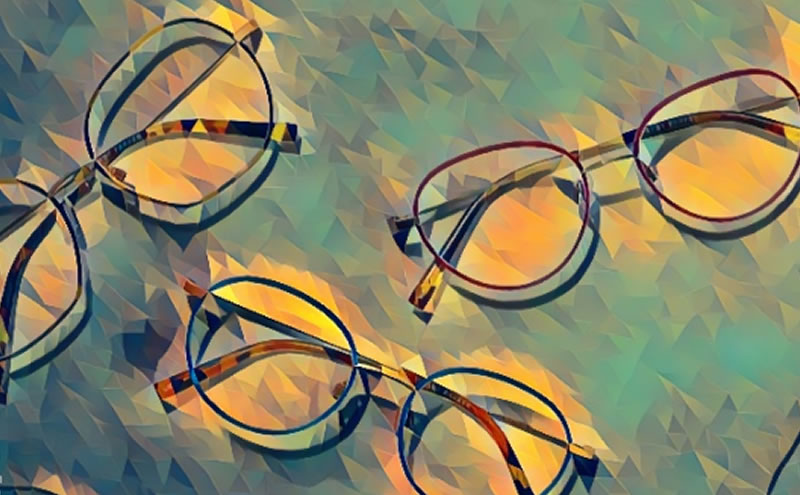 Warby Parker's outlook for the full year 2022 remains unchanged, with the following expectations:

Net revenue of $650 to $660 million, reflecting a 20% to 22% increase over the full year of 2021. This forecast incorporates the impact of $15 million in lost revenue, or three percentage points of growth, due to Omicron's disruption at the start of the year.
In addition, the company anticipates an Adjusted EBITDA margin of 5.6 percent to 6.6 percent. Furthermore, they intend to open 40 new locations, taking the total number of stores to 201.
Commenting on the results, Co-CEO Dave Gilboa said:

"Our team has a lot to be proud of this quarter. We opened eight new retail stores, expanded our eye exam capacity, launched four new eyewear collections, scaled our vertically-integrated supply chain, and continued to deliver above-and-beyond experiences to our customers, who are spending more with us than ever before.”