Two Tobacco Stocks That Would Be Affected By FDA Limits On Nicotine In Cigarettes
Wendy's stock sunk 10% on Q1 financial results
Wendy's reported worse than expected results for its fiscal first quarter on Wednesday.

Wendy’s Co. stock closed 10% down after the company reported its first quarter 2022 financial results that were worse than Wall Street had expected.

The company has generated $488.6 million total revenues compared to $460.2 million in the first quarter of 2021 which is an increase of 6.2%. Greater sales at Company-operated restaurants drove the rise in revenue, which was further aided by a rise in franchise royalty revenue and advertising funds revenue, both of which climbed substantially owing to higher same-restaurant sales. 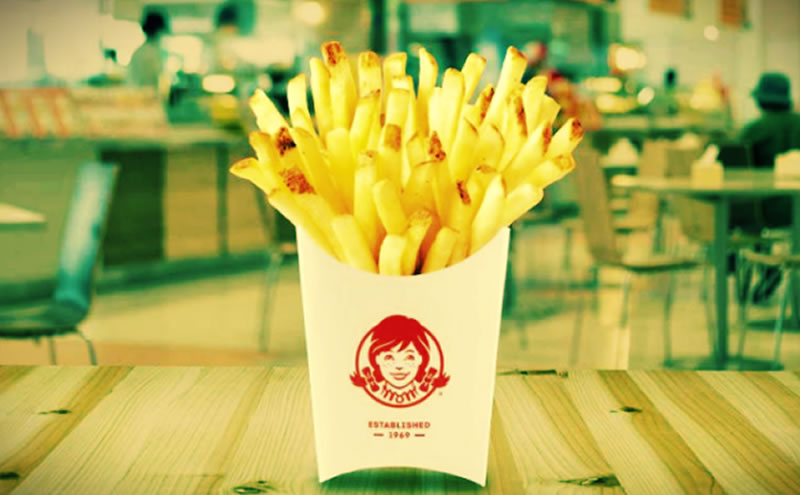 For Q1 2022, the company’s adjusted EBTIDA was $106.9 million compared to $121.0 million. Figure shows a decline 11.6%. Higher general and administrative expenses, as well as a decline in Company-operated restaurant margin, contributed to the drop in adjusted EBITDA. Higher franchise royalty revenue largely compensated these declines.

What else was noteworthy?

"We continue to make meaningful progress against our three strategic growth pillars, reinforcing the strength and resiliency of the Wendy's® brand and driving robust AUV and sales increases. We had one of our best quarters in our history for unit growth, with over 90 new restaurant openings, and are on track to reach our planned net unit growth goal of 5 to 6 percent for the year.”