Buy This Stock and Sell The Other; A Lesson From Cathie Woods Recent Moves
This Biotech Company Is Soaring; Do Not Be Left Out.
Valneva (NASDAQ: VALN) has had a good run this week. It soared 49% at the beginning of trading day Monday and has continued its positive ride.

The recent rally was coming on the news that Pfizer Inc. (NYSE: PFE) was increasing its stake in the company by 8.1%. That increase would represent a 90.5 million euro entry into the company's coffers.

Pfizer’s approval of Valneva’s work is not the only positive news about the company. Valneva, a vaccine manufacturer, has had excellent results with its Covid-19 vaccine. It successfully contracted with the government of Bahrain to administer the vaccine there. Although the UK government canceled its vaccine rollout, the UK government has compensated the company. Furthermore, it has several successful vaccines for diseases such as Lyme disease and the Chikungunya virus, transmitted through mosquitoes. 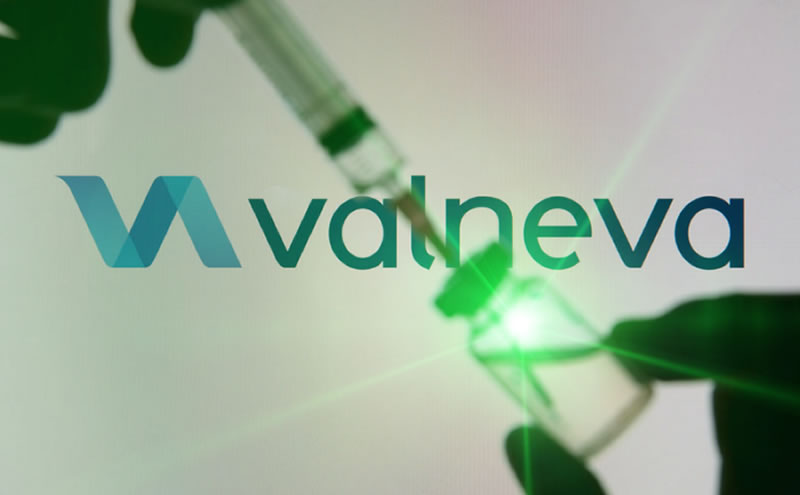 Pfizer (NYSE: PFE) is interested in Valneva because of its vaccine candidate for Lyme disease, the VLA15.

Pfizer’s move to increase its stake in Valneva shows it has confidence in the vaccine's success. The increased stake, worth about 90.5 million euros ($95.24 million),would have Pfizer purchase shares in Valneva at the rate of 9.49 euros per share. Pfizer also focuses on the COVID-19 vaccine program by Valneva.

Valneva will use the proceeds from the transaction to develop the Lyme disease program further. Also, Valneva announced that it was increasing its contribution to the program. Its contribution would now be 40%, up from the initial 30% agreed in April 2020.

Pfizer knows that Valneva is in the advanced stages of developing a vaccine for Lyme disease. The company said they were undergoing a Phase 3 study, which would be initiated in a few months.

Pfizer believes the vaccine candidate would be a success in the market. Presently, there is no known vaccine for Lyme disease. So, this vaccine would be a novel breakthrough when approved.

Pfizer is also attracted to Valneva for other reasons than Lyme disease. Valneva’s COVID-19 vaccines have shown promise in several countries. Although the EU canceled further administration of the jabs due to a slowdown in COVID-19 demand, the company remains a top contender for COVID-19 contracts in that region.

Valneva (NASDAQ: VALN) also reached an agreement last week with the UK government for compensation. The deal was undisclosed but is reported to be worth up to 1.4 billion euros. The UK government had scrapped the company's administration of booster jabs due to lower success rates. Also, the company was supposed to develop manufacturing facilities in Scotland for the UK.

Why Valneva (NASDAQ: VALN) Should Be In Your Portfolio

Valneva's last earnings call for Q1 2022 was a huge success. The company recorded a revenue of 28.1 million euros for that quarter. They also reported a cash position of 311.3 million euros. Its Lyme disease program is the only one in the world right now. In addition, its COVID-19 vaccine has had good reports in some countries. So a lot is going on for the company.

Pfizer's statement of confidence is the cause of the recent rally in its shares. It has brought the company to the spotlight as one of France’s best pharmaceutical companies. We can only see the company posting high revenues this year. As a result, we believe you should have the stock in your portfolio.