What Did We Learn from Tesla's Earnings? Is it a Buy Again?
Elon Musk pulls out of $44 billion Twitter takeover deal
Elon Musk is pulling out of the deal.

Elon Musk's proposed $44 billion takeover of the social media giant Twitter (NYSE: TWTR) appears to be a no-go. Elon Musk is terminating the contract because he believes that the social media site has violated the merger agreement in several ways, including the amount and impact of spam bots. 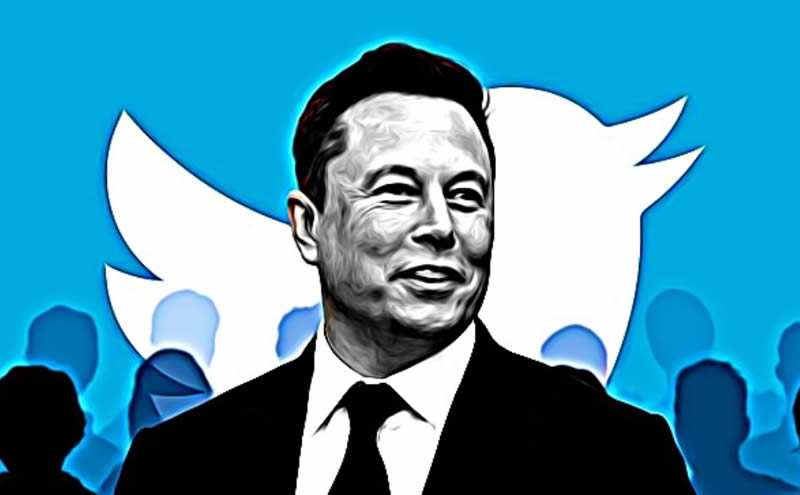 Musk claimed in a letter included in a regulatory filing that Twitter had not "complied with its contractual duties" to give information about how the bots are assessed on the social media service.

CEO Bret Taylor tweeted that the business is committed to the deal's terms and conditions and expects to take legal action "to enforce the merger agreement."

"This is a "code red" situation for Twitter and its Board, because the company will now have to fight Musk in court for a long time to get the deal back or at least the $1 billion breakup fee. We don't think any other bidders will come forward while the court case is going on "he told clients in a note.

Rob
5 months ago
He thought everyone loved him.. And he doesn't have the money
0
Published On