Cathie Woods Is In A Mess Right Now
Tyson Foods reported Q2 results on Monday: here are the notable figures
Tyson Foods stock closed up 3.0% after the food company reported its financial results for the second quarter.

Tyson Foods Inc. stock closed up by 3.0% after the company reported its financial results for the second quarter 2022. Tyson Foods, Inc. is a food-related American multinational firm headquartered in Springdale, Arkansas. Following JBS, it is the world's second-largest processor and marketer of chicken, beef, and pork. It exports the most beef out of the United States on a yearly basis. 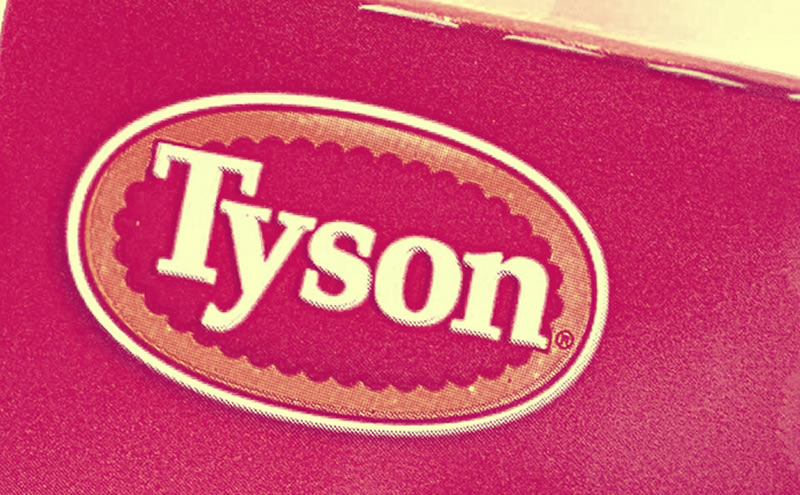 “Our performance in the first half of the year reflects our improving operational execution and strong customer and consumer demand for our brands and products.”

Domestic protein output (beef, pork, chicken, and turkey) is expected to be largely flat in fiscal 2022, according to the United States Department of Agriculture (USDA). The section gives an overview of the company's fiscal 2022 projection for each of its segments, as well as revenue, capital expenditures, net interest expense, liquidity, and tax rate.

The corporation began a new productivity initiative in fiscal year 2022. The programme is intended to help businesses become better, quicker, and more agile by fostering a culture of continuous improvement and quicker decision-making.

1.- In comparison to a fiscal 2021 cost baseline, the corporation hopes to save $1 billion in productivity by the end of fiscal 2024 and more than $400 million in fiscal 2022.
2.- They are currently on schedule to meet their fiscal 2022 productivity savings goals.