What Did We Learn from Tesla's Earnings? Is it a Buy Again?
Tesla's Price Slashes, A Bold Move to Boost Demand
Tesla has recently announced a round of price cuts for its electric vehicles in the United States and major European markets as the company looks to boost demand in a competitive market and making it more accessible for a wider range of consumers.

Tesla ($194.76|2.52%) has recently announced a round of price cuts for its electric vehicles (EVs) in the United States and major European markets, as the company looks to boost demand. The move comes on the heels of recent cuts in China, Japan, and South Korea as competition in the EV market grows. 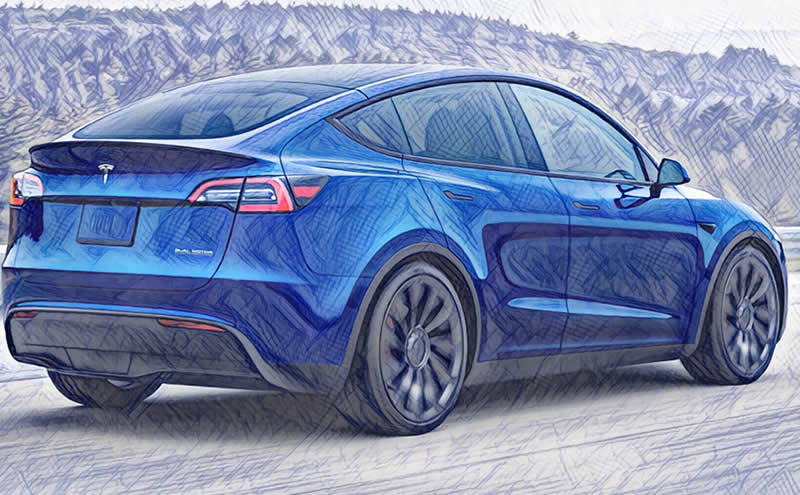 It's worth noting that these prices are just starting prices, and that if you add on additional features like all-wheel drive, the total price will go up. However, even with these added features, the total price is still below the $55,000 cap for tax credits. This means that consumers will be able to take advantage of a $7,500 tax credit when purchasing these vehicles.

Overall, it's clear that Tesla is looking to make its EVs more accessible to a wider range of consumers by cutting prices and making them more affordable. And with competition in the EV market growing, it's likely that we'll see other manufacturers following suit and offering similar incentives to attract buyers. But the real question is, will these price cuts be enough to boost demand for Tesla's EVs and help the company maintain its dominant position in the market? Only time will tell.