Cost of Housing is High; Invest in These Housing Stocks for Profit Instead
Tesla stock split - Why you should avoid buying Tesla now?
Truth is, the initial stock split was a success.

On August 4, Tesla (NASDAQ: TSLA) announced its intention to carry out a split of its shares, just two years after having completed a division of the titles that caused expectations for the benefits that could be seen reflected in the shares and CEDEARs. Truth is, the initial stock split was a success. So a repeat was expected, especially as the EV sector has been burning hot for years now and still has room for growth. 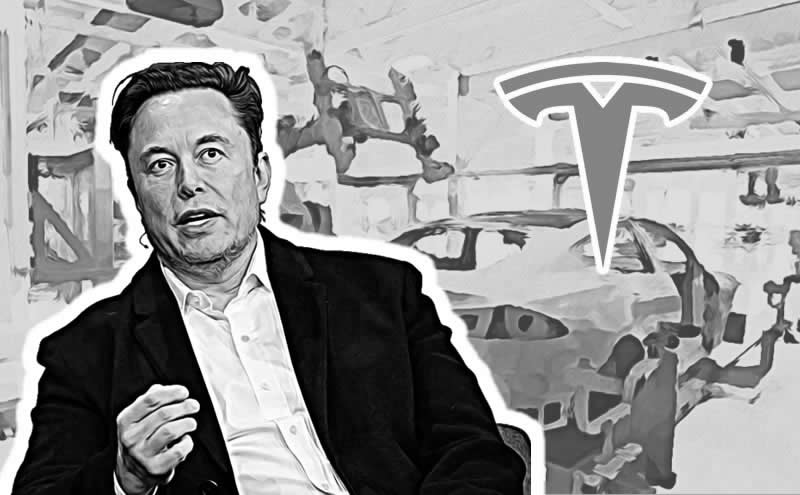 It's no news that the stock split is done. If you missed the timing, you can always check into your portfolio to confirm. If you do not have Tesla (NASDAQ: TSLA), you can pull up a stock chart to see for yourself. It's a confirmed 3-1 split. This would hopefully attract a greater number of investors to bet on Tesla, due to the low cost of buying the securities.

Since the split is already completed, every shareholder has the equivalent sitting in their portfolio. However, let me add some salient points if you consider getting into Tesla thinking it is cheaper at this point.

The split seeks to increase the number of shares without increasing the company's capitalization. This means that the market cap of Tesla (NASDAQ: TSLA) still remains the same after the spilt. Its fundamentals, hugely expensive going by its P/E ratio still remain overvalued at this point after the split.

The good side is that as the price decreases, it allows new investors to bet on Tesla, with a smaller amount of money. Over time and with more buying volume achieved by retail investors, the market cap (total value of a company's outstanding shares) should start to trend upwards.

But if you're a short-term investor, I don't think buying now is wise advice. Considering how much of the news has already been discounted by the market, I do not recommend exposure to Tesla with a short-term or speculative objective. It is important to clarify that a split does not change any of the fundamental aspects of the company. So if you are looking for a short-term profit, this is not the investment.

To support the aforementioned, Tesla stock which opened at $302 closed at $296.07 after the split. The stock would first of all find support before it can begin an upward trend. This means that there are lower levels for Tesla to cover in the short term.

In addition, Tesla is down more than 16% this year already. Affected by the hikes in interest rate and a more volatile market which do not do well still growth stock, Tesla (NASDAQ: TSLA) is still in the red zone.

Going by history, in 2022 after its first stock split, Tesla shares fell by more than 14 percent over the next month before going on to outperform the S&P 500 for that year. This may give us a hint that it is too early to get into Tesla now. Keeping Tesla on your watchlist is the best thing to do at the moment.

When the opportunity arises, there would always be a good time to buy.