What Did We Learn from Tesla's Earnings? Is it a Buy Again?
Neuralink presents LINK V0.9
Elon Musk delivers on his promise. 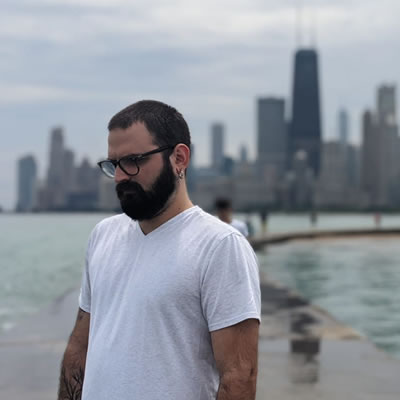 Alcides is a Cell Bio graduate, finishing a PhD in Neuroscience. Writes about life sciences, pharma, and biotech.

Elon Musk is one of the world’s best known tech entrepreneurs and flamethrower salesmen. Beginning with the development of PayPal, the South African engineer has overseen the expansion of a tech-startup empire of sorts. The CEO and founder of SpaceX and Tesla has also co-founded other ventures such as Boring Company, OpenAI, and Neuralink. As diverse as these companies are, what ties them together is Musk and his unstoppable will to charge into the unknown.

Tesla Inc (Nasdaq: TSLA) is Musk’s only public company. Despite being the most valuable car company in the world, part of its value comes from the versatility of the ventures pursued by its founder. TSLA stock prices seem to absorb anything related to Musk. From his personal behavior to his incursions into other entrepreneurial adventures, investors seem to pay much attention to Tesla’s CEO and his collection of companies. TSLA is then more than the stock for a car company; it clearly represents a tech development company: aerospatial engineering, solar energy, subterranean transportation, AI, and since founding Neuralink in 2016, TSLA has become a brain-computer interface tech company. 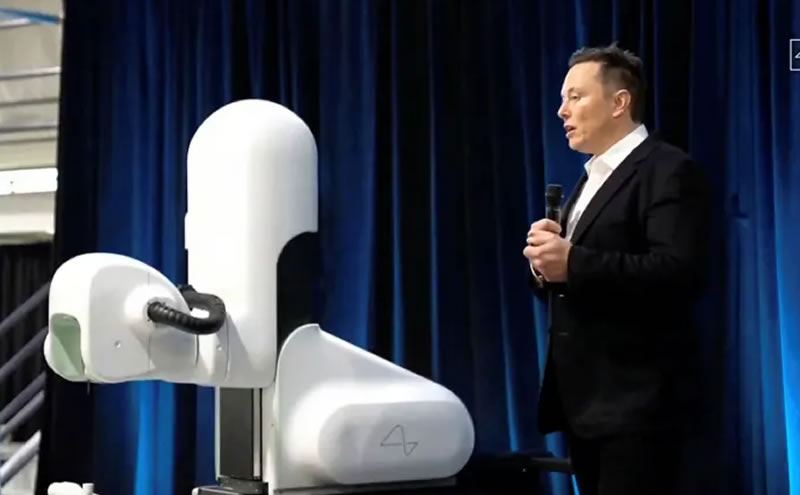 The work happening at Neuralink was mostly kept secret until July of 2019 when, over a live-stream event, Musk and his team presented their product under development. The product, named LINK, is a small electronic device that, when implanted into the brain, would allow recording from and selective stimulation of a high number of neurons in diverse brain areas. A device of this kind would simplify the diagnosis and treatment of several brain diseases as well as brain and spinal cord injuries. If successful, Neuralink could be developing the future of physical and cognitive rehabilitation, neurological diagnosis, as well as a number of other applications right out of the science fiction genre.

Earlier this week Musk announced on Twitter that Neuralink would be presenting a live working prototype of the device on Friday 3 pm PST. So what happened during this livestream?

In front of a small live audience and thousands of excited people over the internet, Musk presented LINK V0.9. The device, which now has the shape of a thicker coin, has been able to be compacted into a single unit 23 mm x 8 mm that includes battery, sensors, chip, and transmitter. LINK would be implanted surgically by a robot - also developed by Neuralink - that uses real time detection to locate and avoid blood vessels on the surface of the brain when inserting the wires. When implanted LINK ends up within the skull and flush with the bone, covered by the skin, and connected via bluetooth to the user's phone. Just like many other wearables, the device would be charged by induction overnight for an all-day battery life.

“...it’s a fitbit in your skull with tiny wires” said Elon while showing a physical sample of the implant.

According to Musk’s team, getting a LINK implanted would be relatively easy. The robot is able to perform the surgery in less than an hour and without general anesthesia, meaning that the patients would be able to leave the hospital on the same day. Regarding availability, Musk expects LINK implantation to be similar to a procedure like LASIK - quick and relatively low-cost.

The presentation was supplemented with the demonstration of a LINK device implanted in living animals, with a specific example of neurons firing live in an implanted pig brain. Pigs are regularly used in Neuroscientific research as they, evolutionarily speaking, represent a much closer link to humans than rats or mice (mammal species more commonly used in scientific research). In the interest of showing the safety of LINK, Musk presented animals implanted with one or two implants simultaneously, as well as another animal whose implant had been retired. After retrieving the device, the animal seemed to continue having a normal life.

The live demo was followed by nearly 1 hour of a Q&A with Musk and the Neuralink team in which they answered questions about anything from device safety to the ability of summoning a Tesla car using the implant, or whether the LINK would allow people to save and replay memories. To this last question Musk gave a definitive “Yes.”

In these certain affirmations is where the issues with Neuralink lie. For the experienced eye and ear, the live demo and the answers from the team to technical questions are within the routine job of most electrical engineers and researchers working in brain electrophysiology and dealing with signal\noise issues, impedance creeping up with time, etc. Besides the sheer number of recorded electrodes, there is not much excitement in being able to do large-scale recordings from a pig. What is indeed interesting is the surgical robot that uses machine learning to avoid blood vessels and precisely position thousands of wires in the brain. It is also remarkable the integration of neuron spike detection into the chip. However, there is a long way to go for this device to have the functionality that Musk and his team expect.

In the long term, the team leading Neuralink hopes for this technology to evolve into AI symbiosis, memory storage, or the completion of our understanding consciousness. In the meantime, Matthew MacDougall, Neuralink’s head neurosurgeon, believes that LINK could be used to treat severe spinal cord injuries. In fact, LINK was designed as a Breakthrough Device by the FDA, and they are currently preparing to conduct a small clinical trial with paraplegic patients as an attempt to restore some of the lost motor command.

Neuralink is indeed an exciting project with an interesting and challenging mission. To this day it doesn’t seem they can overcome the limitations that the complexity of biology places on the development of treatments for diseases of the nervous system. However, Elon Musk is at the head of it, and if there is something we know from the notoriously optimistic CEO, is that he doesn’t take no for an answer, even if it is mother nature the denying agent.

Neuralink is now in a growing phase, as Elon Musk stated when explaining the purpose of the live event:

"This is not to get money [...] it’s to convince great people to come work for Neuralink"

Perhaps one or more of those great people are able to overcome the barriers of biology and deepen our understanding of the brain. Perhaps one of those people make LINK a device of standard use, not only in injured patients, but in the general public. Perhaps in a relatively short time you could call your car using your mind controlled LINK. In any case, it seems TSLA stock price will get all the burden of trial and error that comes with the development of novel technology at Neuralink.