Cathie Woods Is In A Mess Right Now
Tapestry stock up 15% on Q3 results
Tapestry reported its fiscal Q3 results on Thursday. Here are the notable figures.

Tapestry is a premium fashion holding corporation based in the United States. Its headquarters are in New York City, and it owns three key brands: Coach New York, Kate Spade New York, and Stuart Weitzman.

Important figures in the earnings report 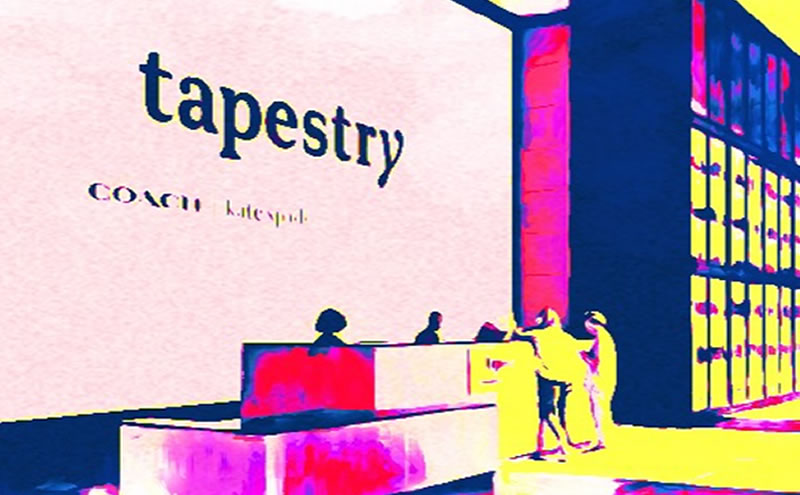 The company has provided its fiscal 2022 guidance as follows:

The business anticipates revenue of roughly $6.7 billion, representing a high-teens growth rate on a 52-week, comparable basis over the preceding year and a new high for the company. Whereas the company is looking forward to approximately $62 million in net interest expense.

If existing tax laws are followed, the company forecasts a tax rate of around 18.0 percent in fiscal year 2022.While the business has estimated a weighted average diluted share count of about 271 million shares for Fiscal 2022, this does not include the expected $1.6 billion in share repurchase activity.