Buy This Stock and Sell The Other; A Lesson From Cathie Woods Recent Moves
Don't panic if you own Snap stock. Snap could rebound if they do these!
The company also reported a $422 million loss and reduced hiring for this quarter.

The share price of Snap Inc. (NYSE: SNAP) fell 35% after Thursday’s disappointing earnings call for the second quarter of 2022. The earnings call was unarguably disappointing as the CEO, Evan Spiegel, refused to comment during the Q&A. Snap has been having a rough time as its value has decreased by three-quarters (78%) since the beginning of this year. As you must know, Snap is the maker of the popular Snapchat app. 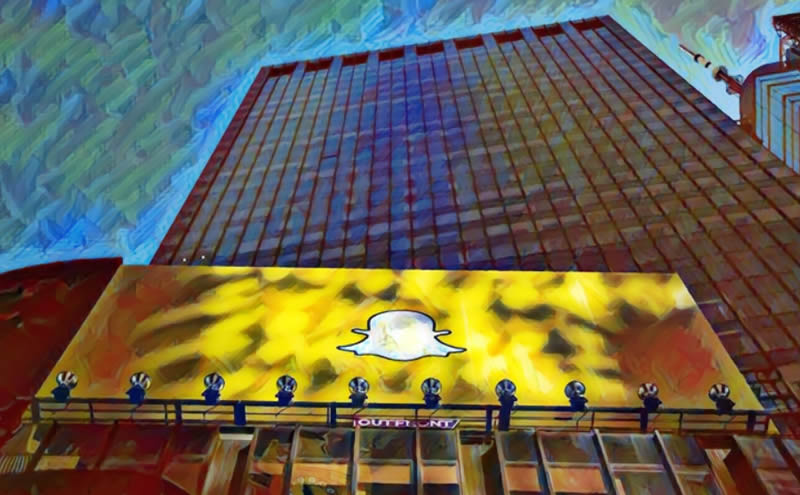 The company also reported a $422 million loss and reduced hiring for this quarter. Wall Street quickly responded in kind, sending its share price downwards. Management remarked that they are facing a lot of headwinds this year. Some of these included the challenging economy, the demand for its ad platform had slowed drastically, Apple’s recent iOS update that restricted the ability of ad companies to show ads to its device owners, and the growing competition from TikTok.

Hours after the earnings calls, Goldman Sachs, an investment firm, released a statement that the report from Snap was “broadly negative” and decided to downgrade Snap’s rating from a buy to neutral. JPMorgan, another investment firm, followed suit. JPMorgan said they believed that Snap could not compete with TikTok, although Snap’s management did not specifically say so.

Several investors commented that Snap’s position was largely uncharacteristic of the broader market inclination. We are watching the situation until the second quarter release of Meta’s and Alphabet Inc.’s earnings reports next week.

The second quarter has proved to be the one with the slowest growth for the company. It was also the one with the highest financial loss. Due to the uncertain economic climate, management refused to release guidance for the rest of the year. Despite being 13% higher than the second quarter of 2021, investors familiar with past growth reported that it was generally flat. In June 2020, it recorded a 17 percent growth.

Last year, its loss was $152 million for the year, but just for the second quarter, its loss was $422 million. One hopeful prospect for the company is increasing daily active users to 347 million. This represents an 18% increase compared to the last quarter. Although most investment houses have downgraded Snap’s stock, we believe that the company can recover from its present misfortunes.

But what can help Snap recover in short term?

How Can Snap Rebound From Its Misfortunes?
The first way is to focus on cutting operating expenses. That is one step in the right direction. Already, for the second quarter of 2022, it has reduced hiring. The company's operating expenses have been increasing by leaps and bounds. Snap's operating expenses for 2021 increased by 43%, to $4.82 billion, compared to $3.37 billion in 2020. But reducing hiring is not enough. Snap (NYSE: SNAP) is a tech company, and tech companies grow by employing innovative talent. Management has to look into cost drivers and target these.

Secondly, Snap (NYSE: SNAP) has to diversify its revenue sources. Meta (NASDAQ: META) and Alphabet Inc. (NASDAQ: GOOGL) have recovered from Apple's iOS upgrade. Surprisingly, Snap is attributing a one-year-old event to its revenue loss. Presently, 98% of Snap's revenue comes from online advertising. That revenue model has to be changed. For one, Snap has no control over the devices hosting its apps. Privacy concerns are becoming a hot issue in regulatory circles. If Android implements what Apple ($169.24|2.62%) did, Snap will find itself on the wrong footing.

For one, Snap should make it easier for advertisers to purchase ads directly on Snapchat. If advertisers can bypass ad managers who make a killing from them, then Snap can see its revenue stream grow exponentially.

Thirdly, Snap should invest more in its AR features, especially with AR on Snapchat. Meta Platforms (NASDAQ: META) is building a metaverse world for Messenger apps with AR. In addition, the AR features in Snapchat should be linked to local businesses as landmarks. These landmarks can increase Snapchat's revenue.

Lastly, instead of competing with TikTok, Snap can also implement features that cater to the target market TikTok cannot compete in. As it is, TikTok is mainly for teenagers. However, there are other market segments open to Snapchat that Snap can leverage.

Guest
2 weeks ago
I have faith in Snap
0

Precious
4 days ago
True.. When they start putting the right things in place, it's a stock for quick 100 percent gain.
0
Published On