Buy This Stock and Sell The Other; A Lesson From Cathie Woods Recent Moves
Analyzing Shopify's Q2 earnings
The company reported a revenue of $714.3 million which was 97% up from last year's Q2 report. 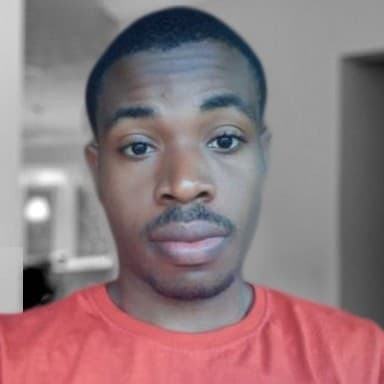 Calistus David is passionate about writing and investing and is always on the lookout for new, actionable stock trading ideas.

Shopify has done very well in the past few months and have gone as far as exceeding the expectations of many stock analysts. As if recovering all of its losses from its sell-off in February and March is not enough, it hit an all-time high in May. It was expected that Shopify would report second-quarter sales of $513.8 million with non-GAAP earnings of a penny a share. But that was not the case as the company reported a revenue of $714.3 million which was 97% up from last year's Q2 report, with $36million as net income and non-GAAP earnings of $1.05 per share. The increase in the figure was based on small businesses going digital because of the COVID-19 pandemic. Due to the pandemic, the number of new stores created on the Shopify platform increased by 71% in the recent report compared to that of the first quarterly report.

Some financial highlight of the second-quarter report:

Due to the global pandemic, it will be difficult to give a vivid forecast for the future. Even though the pandemic has affected the global economy, it has had a positive impact on Shopify as it has accelerated the growth of e-commerce in the past few months. Although the stock is bullish for now, it can't be categorically stated if it will persist in the nearest future as we can't tell the magnitude and duration that the COVID-19 pandemic will have in the future with the likelihood of an extended global recession. Moreover, many states are relaxing their restriction rules, and so we can't tell if its new customers are going to stay or if they are going to return to the traditional street-side business.

Even though the stock has had a lot of momentum (165% up Year to date),Shopify's stock seems expensive at these levels with a price to sales (P/S) of 70.