Buy This Stock and Sell The Other; A Lesson From Cathie Woods Recent Moves
What’s Wrong With Palantir Technologies Inc Despite Wining Numerous Contracts?
The problem with why the company is not expanding to corporate clients is that it is facing long sales cycles.

Palantir stock (NYSE: PLTR) has been in the bears even before the current post-pandemic inflation surges. Last month, May, it lost almost 17% of its value due to a dismal earnings report. So it was surprising that on Thursday, the stock rose 9.9% and was at $9.30 at the close of Thursday’s trading. Thursday’s jump was a welcome reprieve for a stock that has been bearish for months. But the rally was due to another contract that Palantir had secured with the government. It announced that it had secured a contract with the US Space Systems Command (SSC). This was a follow-on contract worth $53.9 million. 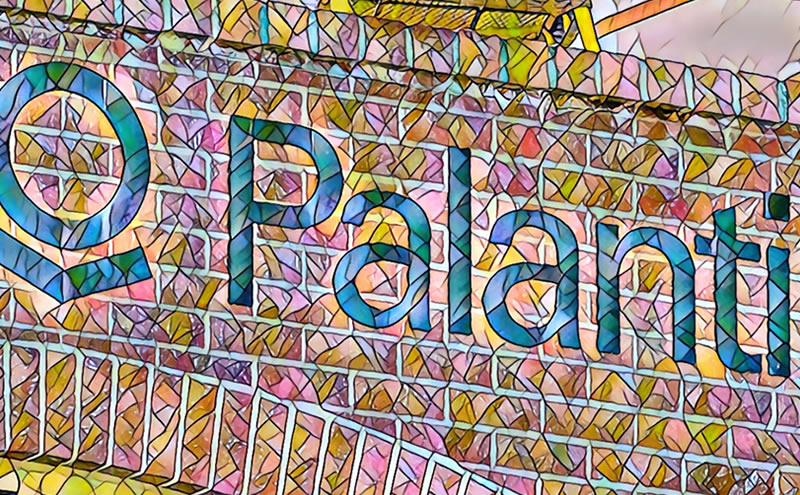 The announcement was a relief to investors hoping Palantir would renew the contract with the government. The contract initially agreed on last year and worth $121.5 million, would see Palantir provide analytic data services to the SSC’s Battle Management Command, Control, and Communications division (BMC3). The continuation of that contract signed on Thursday shows that US government agencies are interested in Palantir even though their contractual relationship is expensive.

But relying on government contracts solely for revenue has been a weakness of Palantir. The company has hardly made a profit since it started operation in 2003. As a result, many investors have called for the company to change direction and start seeking corporate clients, however, that doesn’t look to change in the short term.

Despite the numerous contracts it has acquired this year, Palantir still does not hope to turn a profit. The present economic headwinds which have caused all three major indices to be in the bear market have affected the company. Despite the growth in revenue in the Q1 2022 earnings call, Palantir is still hoping to turn things around. Commercial revenue grew by a meager 31%, while US government revenue grew by 136%. Investors had a significant sell-off after the earnings call despite the impressive government revenue. They are disappointed with the results from the commercial part of the company.

That brings us to why the numerous contracts still leave the company in the bear market.

Why Is Palantir Still In The Bears Despite Wining Contracts?
In February this year, the Army Intelligence and Analytics Office awarded a contract of $34 million to Palantir for CD-2 (Capability Drop 2). As a data analytics company, Palantir's task was to deliver a foundation for the Army’s data intelligence and analytics fabric. The company would also install software systems to train Army personnel and test cybersecurity infrastructure.

In 2021 Palantir (NYSE: PLTR) secured a massive contract worth $460 million that would run over four years for the Army's Vantage program. This program would enhance the Army’s ability to make data-driven decisions affecting Army personnel. That year, the Army used the platform built by Palantir to oversee weapons accountability, manage risk behavior in soldiers, and monitor force compliance with Covid-19 protocols.

In May, the Center for Disease Control (CDC) awarded the company a renewed $12 million annual run-rate contract, while the Space Force also gave it a yearly run-rate contract worth $14 million.

The examples above are some of the critical contracts Palantir has secured from government agencies recently. So, there is no shortage of contracts. In addition, the company could be competing with defense contractors for government contracts. Despite these, investors remain unconvinced. Sure, Palantir is one of the best data analytics companies in the United States, and the company has been developing in that area for years. But the problem is that the government division which the company relies on is not growing.

The problem with why the company is not expanding to corporate clients is that it is facing long sales cycles. As a result, investors are disappointed that it is not making deals with corporate clients. Also, the growth rate of government contracts is slowing down due to competition. So there is a push for Palantir to change its focus. Unless it does that, it will remain in the bears.

Guest
1 month ago
totally pointeless 1 BILLION A YEAR.... the company would be in profit if the founder wasnt a greasy greedy "hipster" with the designs of total cancellation of people who dont agree with him...
0

Guest
2 months ago
the CEO gets paid 1 billion a year It doesnt matter what contracts they sign, he dilutes and sells his shares Pure Megalomania
0