Is it safe to buy AliBaba stock yet?
Okta forecasts an up to 33% growth in revenue in the fiscal second quarter
Okta’s global revenue is expected to jump more than 200% on an annualised basis by the end of 2020.

Okta Inc. (NASDAQ: OKTA) is scheduled to publish its earnings report for the fiscal second quarter on August 27th. The company expects its net loss on a non-GAAP basis in the recently concluded quarter to fall between 1 cent to 2 cents per share. In the past thirty days, Zacks Consensus Estimate for Okta’s second-quarter loss has remained unchanged at 2 cents per share.

Okta forecasts its revenue in the second quarter to fall between $185 million to $187 million that represents an up to 33% increase as compared to the same quarter last year. The consensus estimate also stands at $186.4 million, or a 32.7% growth in Okta’s second-quarter revenue on a year over year basis. 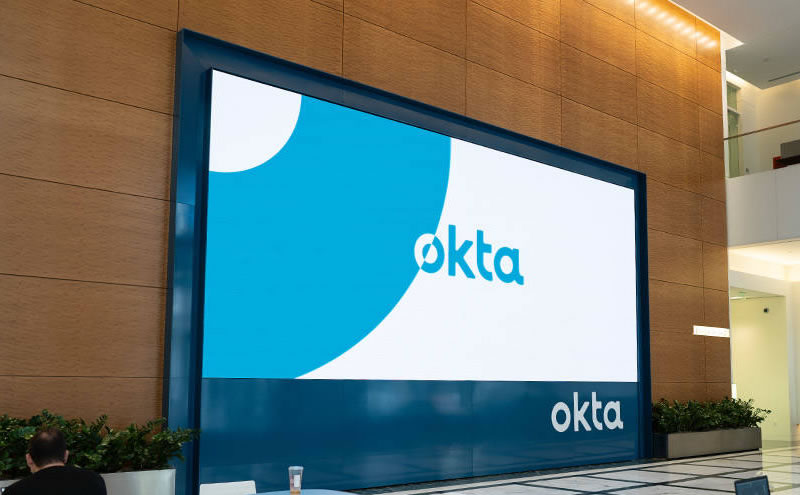 In the past four quarters, Okta has topped analysts’ estimates for earnings with an average surprise of 58.2%. The San Francisco-based company saw $182.9 million in revenue in the fiscal first quarter that was 46% higher on an annualised basis. Its net loss came in at $57.70 million in the last reported quarter or 47 cents a share.

Okta partnered with several prominent businesses in the fiscal second quarter
Octa’s earnings in Q2 are likely to be weighed as its research and development-related costs increased during the period. In the prior quarter, such expenses climbed by 42.5% to $48.5 million on a non-GAAP basis. The increase, as per experts, was attributed to significant investments in the company’s identify platform as well as the integration network at large.

On the upside, however, an upbeat demand for its identity solutions combined with product innovations are expected to help its top line show resilience in the fiscal second quarter.

Okta has been committed to collaborating with prominent businesses from across the globe. A few of its partnerships that it announced in the second quarter include FedEx, Red Cross, Parsons, Mouvement Edouard Leclerc, Moody’s, T-Mobile, State of Illinois, Servus Credit Union, Zoom, and Workday.

With additions and updates to its Partner Connect program, Okta brought 450 new customers to its portfolio in the fiscal first quarter. As of the end of Q1, it had 8400 customers in total that represented a 28% increase versus the comparable quarter of last year.

Okta’s global revenue is expected to jump more than 200% on an annualised basis
Okta also announced a new native integration in the to-be-reported quarter with AWS SSO (Amazon Web Services Single Sign-On); a collaboration that enhanced user experience, security, and overall capabilities for its customers.

Shares of the company were reported more than 2% up in extended trading on Tuesday. Octa is now exchanging hands at $215 per share that marks a year to date gain of roughly 80%. In March, the stock had sunk to as low as $96 per share due to COVID-19 disruptions.

At the time of writing, the identity and access management company has a market cap of $26 billion.

About the Author
Khan is a professional trader and business writer with over 7 years of experience in several financial markets. Khan takes pride in sharing insightful articles with his readers that help them improve their investment portfolios.
OKTA
$
$0 %
Analyst Ratings
Earnings 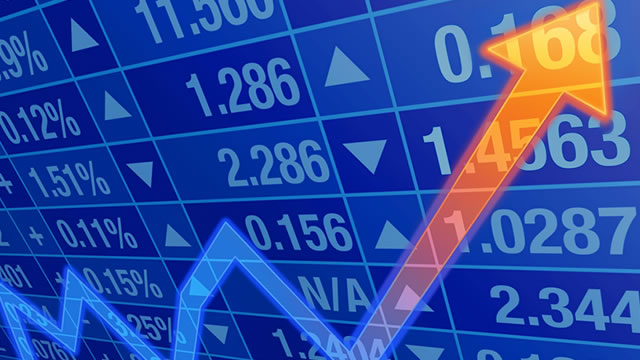 These Stocks Climbed Too High Too Fast
Let’s take a look at two stocks that have bucked their trends, and have gone up too high too fast.
By Mike Sakuraba | 2 months ago
CRWDNETOKTAZSASAN