Buy This Stock and Sell The Other; A Lesson From Cathie Woods Recent Moves
Why NVIDIA is Surging Higher; A Bearish and Bullish Case for the Chip Monster
The invasion of Ukraine by Russia may be an obstacle to this advance in terms of prices.

In the chip supply chain, NVIDIA (NASDAQ: NVDA) is one giant that dictates the prices of the components that define a graphics card. It seems that now, NVIDIA would be discreetly informing card manufacturers (AICs) about a chip price drop of between 8% and 12%. 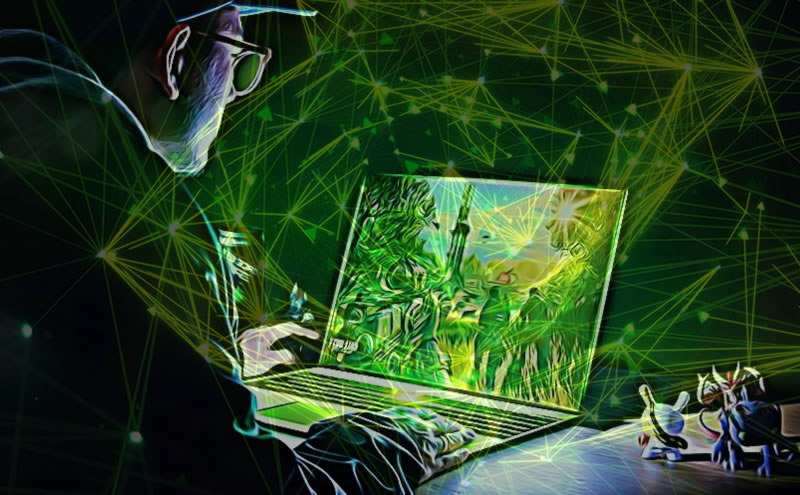 In this way, it is expected that this reduction will also end up impacting end users. This phenomenon had not been observed in years. Now that the crypto mining boom seems to be “slacking off”, demand is lower and users are unwilling to pay higher prices for essentially recreational use. For now, this is good news, although prices are still above the recommended price in many cases.

The invasion of Ukraine by Russia may be an obstacle to this advance in terms of prices. For now, a perfect entry point would do more good than harm. So you might consider waiting a bit until the coast is clear.

Nvidia shares have suffered like most tech stocks this year, despite the chip giant operating in an industry where it has benefited to some extent from supply shortages. Since 1 January 2022, the stock has lost 15%, paying above all for a disastrous month of January.

In fact, investors turned away from tech companies on expectations that the Federal Reserve would raise interest rates. The bearish push was then strengthened by the general climate that resulted from the Russia-Ukraine war, whereby the sentiment of operators in the market turned negative. It should also be said that on the New York Stock Exchange Nvidia (NASDAQ: NVDA) had been a major player both during the pandemic year and last year, with a cumulative gain of around 250%.

At the moment, the market has discounted most of the negative expectations on the interest rate front. Indeed on this front, there could also be some positive surprises, in the sense of a less aggressive FED if the economic situation in the United States does not give the right guarantees.

Either way, there are at least 4 short-term catalysts that could get NVIDIA stock trading up and running. This march will host the flagship technical conference called GTC, where new products will be discussed. We can keep our fingers crossed on what NVIDIA have in stock for us. Last year, the company wowed investors by announcing the powerful new Grace CPU and updates to its artificial intelligence software.

This year, the expected novelties always concern first of all Grace updates, but also the announcement of new processing units to be used in data centres and games starting presumably from the month of September.

A second novelty concerns Omniverse, the three-dimensional platform that alludes to the simulation of the virtual world. This is an aspect that investors pay close attention to, because it measures how much the tech giant is entering the metaverse and how much it is keeping pace with powers like Meta (NASDAQ: FB) and Google (NASDAQ: GOOGL) in the sector.

The third piece of news the market expects is the update on partnerships with Chinese electric vehicle companies. For example, in 2021 NIO entered into a collaboration with Nvidia for the supply of chips in the development of autonomous driving.

Finally, the shareholders are expecting indications for the plan of a stock buyback from the chipset giant. Analysts today evaluate the Nvidia stock as a purchase with an average target price of around $340. The last close on the stock market was at $ 264.53, so there is still room for the target of almost 37%.

Are you getting in on this train?